Restaurant, Japanese, Steakhouse, $$$
For the finest Asian cuisine in the area, look no further than Aki. The restaurant specializes in Japanese cuisine, predominantly seafood and steak, but their menu offers a fusion of flavors from around the Far East, as well as – in the case of their jalapeño seafood dish – from across the globe. Sushi enthusiasts will have plenty to be happy about, with their sushi bar accommodating all tastes, from raw and cooked rolls to sashimi and the chef’s special rolls.
More Info
Open In Google Maps
267 Park Hills Plaza, Altoona, Pennsylvania, 16602, USA
+18149422118
Visit website

Restaurant, Italian, Wine, $$$
Particular highlights of this café would be their tantalizing desserts | Pixabay
Since 1978, Allegro has been Altoona’s premier Italian fine-dining destination. The decor is reminiscent of restaurants from southern Europe, with pristine tablecloths and carefully curated pictures. Continuing the trip to Italy, the food truly shines, and it is no surprise that the restaurant has maintained its spot as one of the most popular establishments for many years. The owners hail from Abruzzo, near Rome, and bring with them the true flavors of Lazio — veal, pasta, gnocchi, and some truly tantalizing desserts, with the cannoli, tiramisu and spumoni being particular highlights. For a family treat or an intimate date, Allegro is the place to go.
More Info
Open In Google Maps
3926 Broad Avenue, Altoona, Pennsylvania, 16601, USA
+18003725534
Visit website

Cafe, Mediterranean, Greek, Vegetarian
The café's dessert menu rounds off your meal perfectly | Pixabay
Saying that The Athenian Cafe is the premier place to enjoy Greek food in Altoona is somewhat of an injustice. For one, it doesn’t have much competition on that front, and two, it has one of the most inventive — and tasty — menus on offer in the entire town. The decor is simple, with three rows of booths and tables and minimal wall decoration, and the menu blends popular Greek and American dishes — mousaka, gyros and spanikopita sit alongside hoagies, hamburgers and the gut-busting pizzaburger deluxe. The dessert menu aims to round off your meal perfectly, with a choice of cheesecake and homemade baklava.
More Info
Open In Google Maps
217 Union Avenue, Altoona, Pennsylvania, 16602, USA
+18149490991
Visit website

Restaurant, Italian, $$$
Fine Italian dining is clearly something that the people of this town enjoy, with Finelli’s Italian Villa offering up an alternative choice to Allegro. The restaurant offers a series of creative dishes, including a variety of fresh veal, chicken, pastas, fresh-cut steaks, and, their speciality, seafood. The restaurant is located in the former old Dutch Kitchen, which was destroyed in a blaze in 1983, resulting in it almost being demolished. Frank and Jeanne Finelli saved it from this fate, creating an elegant one-story restaurant which has received accolades since its 1993 opening. To accompany the fine food, choose a bottle of wine from their award-winning Wine Spectator List or one of Mrs. Finelli’s freshly baked cakes.
More Info
Open In Google Maps
1808 4th Avenue, Altoona, Pennsylvania, 16602, USA
+18149438510
Visit website

Good food and good service go hand in hand at The Knickerbocker Tavern. Fun to say and fun to visit, the tavern is an ideal place to visit for a quick drink, a full sit-down meal and after-dinner aperitifs to while the night away. Named after a Philadelphia-style row house complex that was built on the site in the early 1900s during the Pennsylvania Railroad boom, it was originally built as a hotel for passersby and for workers in the South Altoona Foundry. Good beer, wine and martinis accompany its extensive menu of tavern specials, salads and sandwiches, which take their influence from across the United States and beyond.

Since 1992, people have been drawn to Mike’s Court time and time again for the friendly atmosphere — with a warm welcome from the eponymous Mike himself — the cold beers, and the famous roast beef. There are changing daily specials, subs, pizza, and salads, but if you are only going to try one thing, let it be the roast beef. 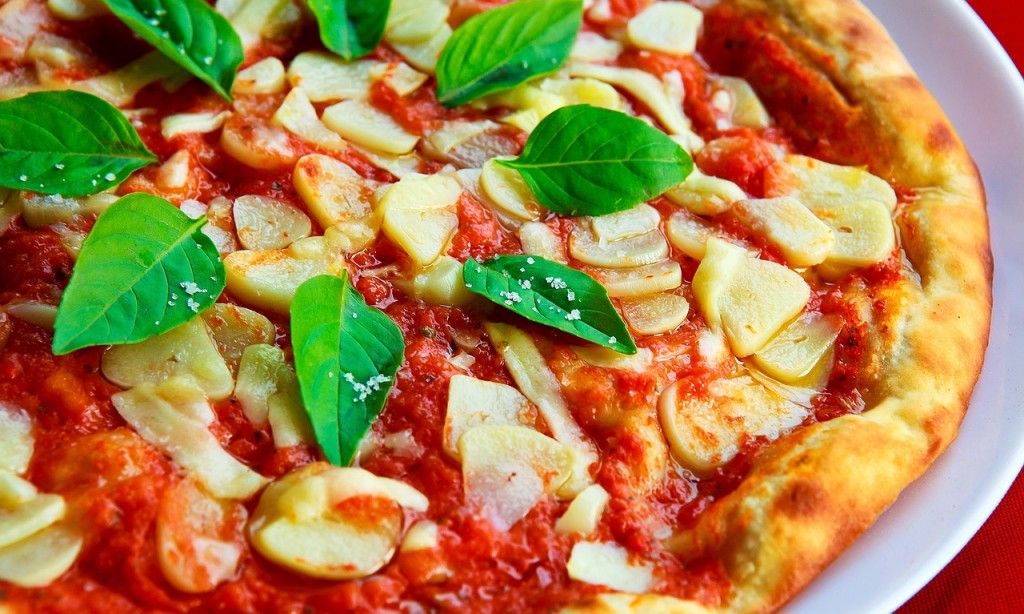 Since 1992, people have been drawn to Mike’s Court time and time again for the friendly atmosphere / Pixabay

Restaurant, Italian
This restaurant offers fine dining at affordable prices, allowing every day to be a special occasion. The Phoenix describes its menu as ‘tempered Italian cuisine,’ — Italian-inspired dishes that take influence from the New American dining tradition. There are a range of meat and seafood dishes, with the pork Milanese, haddock Romano and New York strip steak being local favourites. Vegetarians can choose from a variety of salads and soups. Freshness is a primary concern of the restaurant, and with the herbs being picked straight out of the garden and menu items changing in line with seasonal availability, this is indeed some of the freshest food in town. The building has burned down twice in its 200-year history, but it looks like this time, The Phoenix has risen for good.
Looks like it's closed Hours or services may be impacted due to Covid-19
More Info
Open In Google Maps
300 4th Avenue, Altoona, Pennsylvania, 16602, USA
+18142012363

Cafe, American, Pub Grub, $$$
Tim’s American Cafe is a hometown favorite for the people of Altoona, and it’s easy to see why. Behind the doors of this unassuming house, you will be made to feel right at home, with friendly staff and customers, plus wholesome, home-cooked food. Hoagies, salads, sandwiches, burgers — all of the American favorites await you as you sit down.
More Info
Open In Google Maps
1600 Crawford Avenue, Altoona, Pennsylvania, 16602, USA
+18149495841
Visit Facebook page

Restaurant, American, Vegetarian
A true Altoona institution, Tom and Joe’s Restaurant was first established in 1933 and has been a favorite in the community throughout its entire 82-year history. It is currently in its third generation of ownership within the Batrus family. Visiting Tom and Joe’s, you feel like you are part of the town’s history, and with its extensive menu of American staples, changing daily specials, and Jen’s Baked Goods to finish, you will be truly thankful for the great flavors of America.
More Info
Open In Google Maps
1201 13th Avenue, Altoona, Pennsylvania, 16601, USA
+18149433423
Visit website

As is customary in ‘real’ Italian cuisine, Villa Capri puts family dining at the heart of everything it does. The atmosphere makes you feel like you’re back at home in your mother’s kitchen, and you will often see families having a big get-together in the restaurant. There is a whole host of pizzas, pastas, salads, strombolis, subs and meat and seafood entrées, plus the curiously named but delicious Wedding Soup, to enjoy.