7 Things You Didn’t Know About the Liberty Bell in Philadelphia, PA 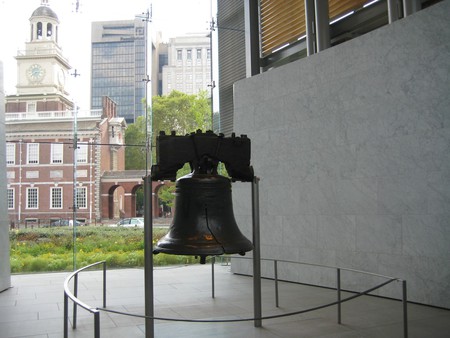 When people think of the city of Philadelphia, they typically think of its storied, historic landmarks, such as Independence Mall, City Hall or, of course, the Liberty Bell. A structure that represents the Philadelphia spirit, the Liberty Bell is one of the biggest tourist attractions in the city—but here are seven facts you may not have known about this American symbol.

The Liberty Bell was renamed in the 1830s when many began to view it as a symbol of the abolitionist movement, and for them, it represented the end of slavery, of which Northerners overwhelmingly supported. Its original name was the State House Bell, which isn’t quite as catchy.

The bell was around before the Revolutionary War

The bell was made in 1751, and it wasn’t intended to be a symbol of any war at all. In fact, it was meant as a celebration. The Pennsylvania Assembly commissioned it in that year to commemorate the 50-year anniversary of William Penn’s Charter of Privileges, which was Pennsylvania’s original Constitution. 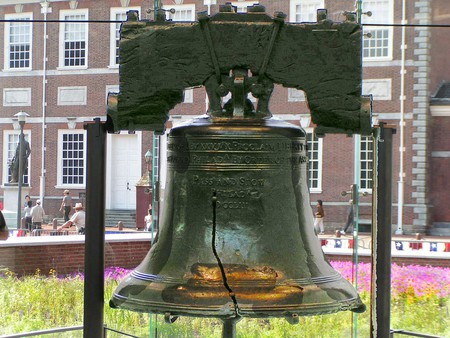 Nobody is quite sure how it got its first crack

Historians have been debating the bell’s inaugural crack for years, though it likely did not occur on either July 4th or July 8th in 1776 because historians also cannot agree on whether or not the bell rang on either of those days. It may have happened in 1752, one year after the bell was made.

It cracked again in 1846 on Washington’s birthday

We do know for sure that in February of 1846, the bell rang to celebrate George Washington’s birthday, which many celebrated as a holiday years after his passing in 1799—and its final large crack happened then.

The bell is inscribed

In addition to a description of the Pennsylvania Assembly and the name of two men who recast it (John Pass and John Snow), the bell reads, “Proclaim Liberty throughout all the land unto all the inhabitants thereof.”

The bell was hidden elsewhere during the Revolutionary War

Revolutionary War soldiers feared that the British would steal the bell, melt it down, and use it to make cannons, so in 1777, armed members of the Continental Army personally escorted it to Allentown, a small city outside of Philadelphia, and hid it in a church. It returned to Philadelphia in 1778.

It now resides in the Liberty Bell Center, after touring the country

The bell used to tour the country, but in 1915, due to its delicate condition, it was decided that it should find a permanent home. It has its own building, the Liberty Bell Center, directly across from Independence Hall. 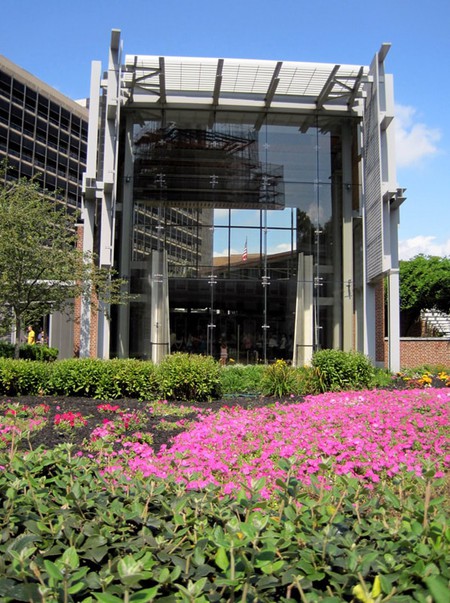