6 Philadelphia Coffee Brands You Should Try 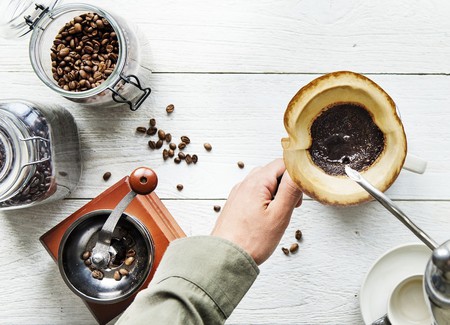 Philadelphia has spawned brands that are well-known both locally and nationally, and this is especially true of the city’s coffee trade. Here are 6 Philadelphia coffee brands you should try the next time you’re craving a cup.

Todd Carmichael and JP Iberti founded La Colombe in 1994, and since then the brand’s different roasts and innovations including draft lattes have gone national, with locations in Chicago, New York, D.C., Boston, San Diego, Los Angeles, and of course, Philadelphia. 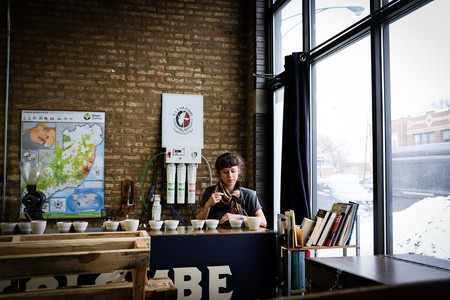 Roasted right on premises in South Philadelphia, Green Street was founded by brothers Tom and Chris Molieri after Chris spent time in Portland, Oregon’s bustling coffee scene. The two of them came together in Philly to start this company together and produce signature roasts including French Roast and Rocket Roast.

The team behind One Village, which was founded in 2007, came together after time spent in Africa and Honduras, where they realized the power and sense of community behind the concept of “one village.” Their excellent coffees, including their top-selling Artist Blend, are all Fair Trade-certified, and they hold an annual campaign to give $1 from each bag sold of that signature blend to the COMSA co-op in Honduras.

ReAnimator’s specialty coffee shop and roastery is based right in Philadelphia and produces seasonal, single-origin coffees alongside a few blends. If you want to show your Pennsylvania pride, pick up a bag of their Keystone Blend, a clean, light-drip blend with notes of toasted almond and milk chocolate.

A small-batch roastery with a few locations throughout the city, Rival Bros. describes itself as “approachable, authentic, and driven,” much like Philadelphia itself. Founded by chef Jonathan Adams and roaster Damien Pileggi, they specialize in custom blends and single-origin coffees.

Founded in 1984, Old City Coffee has always brewed 100% of its coffees and produced 100% of its product in Philadelphia, and currently serves up coffee at the Reading Terminal Market alongside a few other cafes in the city.