10 Dishes to Eat When You're in Philadelphia 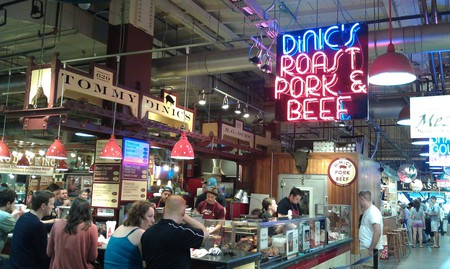 Forget cheesesteaks and scrapple – Philadelphia has some seriously high-end, well-regarded cuisine to go alongside its beloved classics. Here are 10 dishes you absolutely have to try when visiting Philadelphia.

Hummus and salatim at Zahav

Zahav is one of the most famous restaurants in the city, and when you’re there, don’t overlook the very first bites. Order a bowl of the silkiest, smoothest hummus outside of Israel, and pair it with a salatim tower, which features small vegetable dishes such as beets with tehina or twice-roasted eggplant. 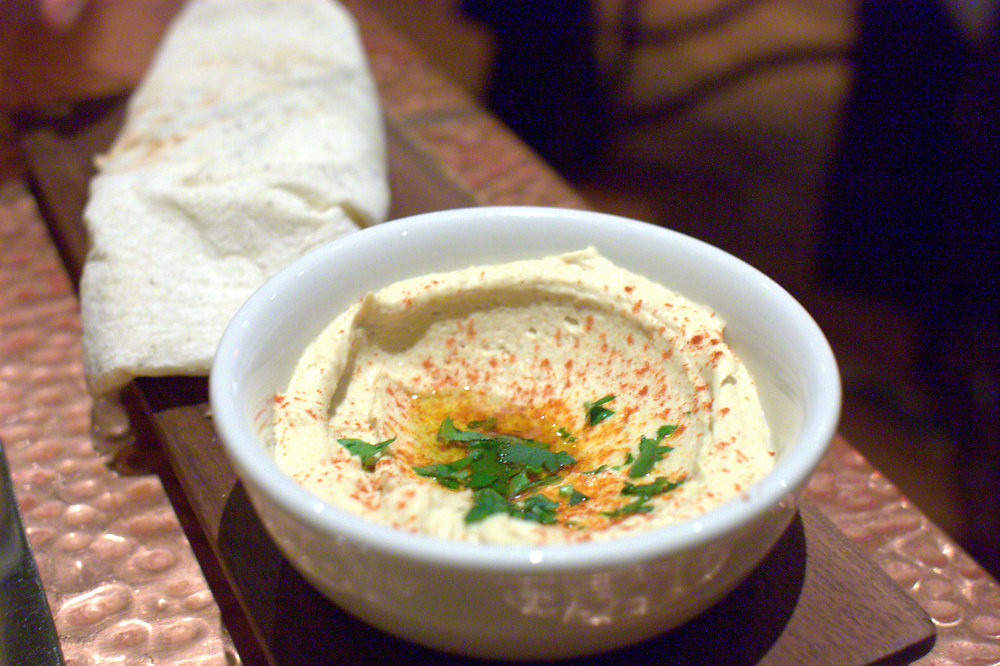 Restaurant, Bar, Bistro, Brasserie, Cafe, French, $$$
Facebook
Email
Twitter
Pinterest
Copy link
Share
Map View
Parc is one of the most stylish and popular restaurants in the city, so be sure to stop by, order their delicious and surprisingly hearty warm shrimp salad (and throw in some pommes frites for good measure), grab a glass of rosé, and people-watch next to Rittenhouse Square.
Open In Google Maps
227 South 18th Street, Rittenhouse Square, Philadelphia, Pennsylvania, 19103, USA
+12155452262
Visit Website
Give us feedback

Forgo the greasy cheesesteaks at Pat’s and Geno’s and head to the Reading Terminal for a DiNic’s classic roast pork sandwich with sharp provolone and broccoli rabe, which was voted the Best Sandwich in America. 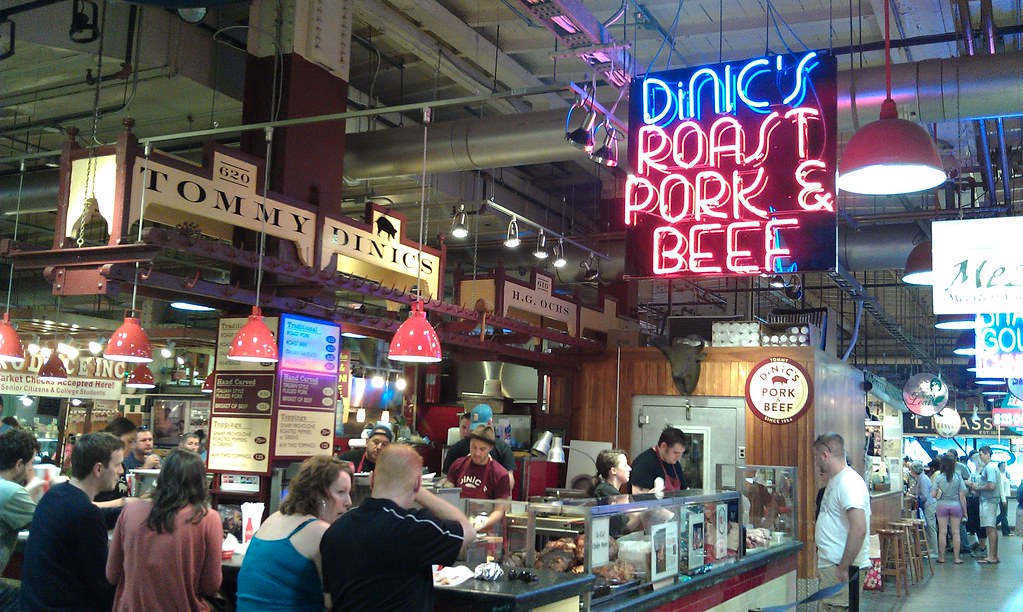 Bakery, Italian, American
Facebook
Email
Twitter
Pinterest
Copy link
Share
Map View
Tomato pie is a Pennsylvania specialty, and nobody does it better than Iannelli’s. This Sicilian specialty is a thick, rectangular pizza with no cheese, preferring simple spices and tomato, and you’ll have to head to South Philly to get it.
Open In Google Maps
Philadelphia, Pennsylvania, USA
Give us feedback

The salted caramel budino at Barbuzzo has achieved cult status, thanks to its chocolate crumb bottom, silky textured salted caramel, and whipped cream topping. You can stop in and buy the budinos individually (in tiny Mason jars), but the restaurant periodically releases twists on the dessert-like budino popsicles and budino Cronuts.

Termini Bros. has been open since 1921 and is a Philadelphia institution, with locations across the city. No matter which one you choose, try their freshly filled cannoli with ricotta cheese, which are prepared to order.

While you’re dining at Vernick, one of Philadelphia’s most popular restaurants, you may overlook the “toasts” section on the menu, but that would be a huge mistake. Try one of their classics, such as the beef tartare or the pumpkin with brown butter.

This is technically several dishes, but still, you won’t want to miss out on this culinary experience. If you’re willing to splurge, head to Royal Sushi & Izakaya, Jesse Ito’s Queen Village sushi heaven, and try to snag a seat in the tiny back room at his sushi counter for his mind-blowing omakase. 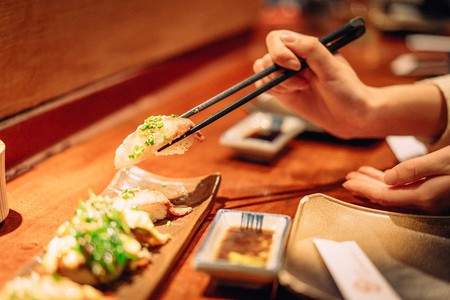 Federal Donuts has been a smash hit since it opened, and once you try their twice-fried chicken with seasonings including harissa, za’atar, and buttermilk ranch, you’ll understand why. Grab a donut to go with your chicken, and don’t overlook the rotating “fancy” varieties.

Philadelphia has no shortage of great burgers, but one of the most popular is the Whiskey King burger at Village Whiskey, topped with foie gras and bacon. Be sure to get a neat whiskey to pair with it, as their selection is unparalleled.