This Portland Music Festival Packs a Punch for Fourth of July 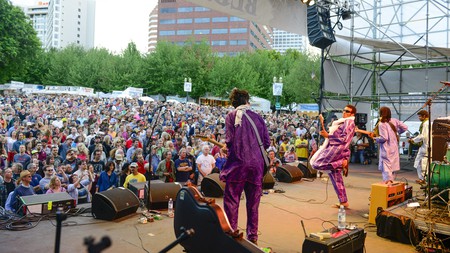 The largest city in Oregon marks the start of summer in style with the Waterfront Blues Festival – a four-day celebration of soulful music, food and fireworks.

The Waterfront Blues Festival (July 2-5, 2021) has been a Fourth of July summer tradition in Portland since 1987 and is now the largest blues festival west of the Mississippi. More than 30 acts play music on various stages, with the city’s wide Willamette River and many bridges as their scenic backdrop (Portland is known as Bridgetown for a reason). 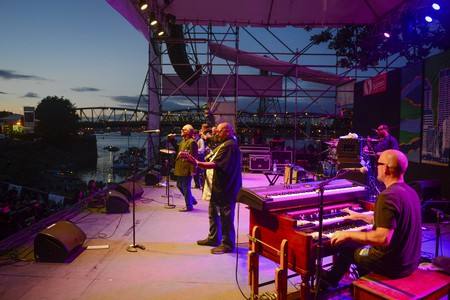 Over the festival’s four days, musicians play from morning until late into the evening, and plenty of activities keep the party going into the wee hours, such as midnight blues cruises and after-hours shows. The savviest festival-goers lay blankets down or place folding chairs on grassy lawns early – it gets crowded later in the day – and soak in the sun and the music, from rhythm and blues to catchy Cajun beats, all day long. Greats such as the Steve Miller Band, R&B and gospel singer Mavis Staples and blues guitarist Buddy Guy have all played the festival locals simply call Blues Fest. 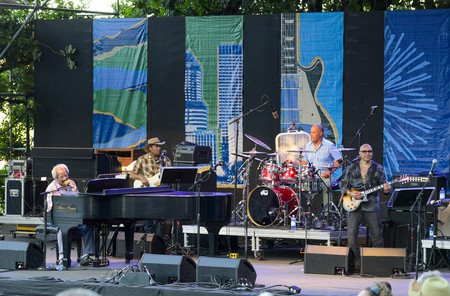 Doubling as an Independence Day celebration, the festival normally features a rousing fireworks display on July 4th, along with vendors proffering Oregon beer and wine. A fine excuse to make a weekend of it, we’d say, with our collection of hotels and experiences – bookable on Culture Trip.

At times, it seems like the entire city turns out for the Blues Fest, which celebrates the unofficial start to summer in Oregon’s largest city. Crowds of people from all walks of life dance shoulder to shoulder at the marquee shows after the sun goes down. The festival has a more mellow vibe earlier in the day when you might find families chilling out and couples enjoying Ethiopian food and sipping on cold beers. “The festival brings together diverse backgrounds, happy to be grooving to the music, unified by the love of great blues. It’s truly a one-of-a-kind weekend in downtown Portland,” says Christina Fuller, producer of the Waterfront Blues Festival. 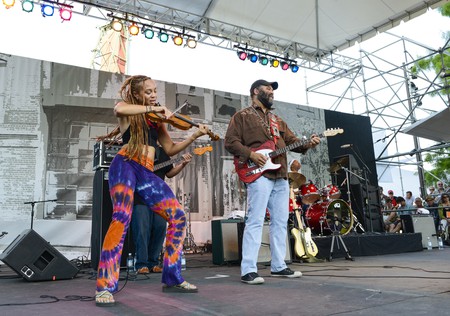 Anne Harris and Otis Taylor dazzle the crowd with their music | 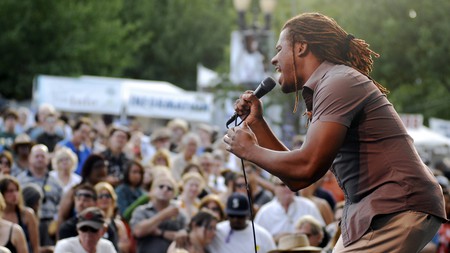 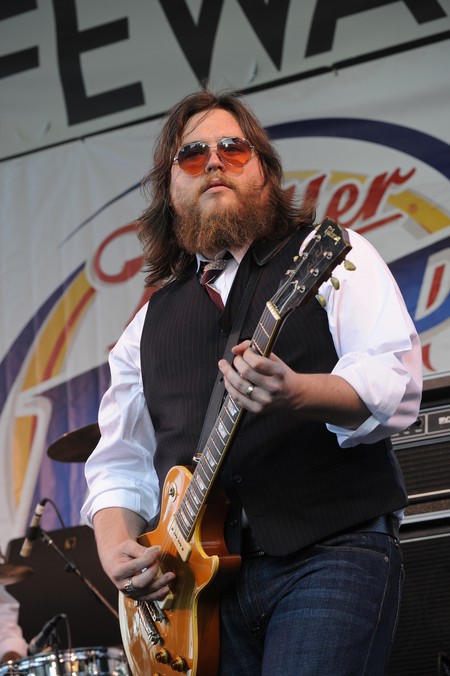 Musicians energize the crowds from morning to night |

In addition to its thriving culinary scene, Portland’s easy access to the outdoors makes it an exciting place to explore on a long weekend. The city’s crown jewel is Forest Park, a 5,200-acre (2,104ha) green space with more than 80mi (129km) of trails. With hundreds of plant species and old-growth fir trees, it provides a welcoming refuge on a hot summer’s day. Park your car at Lower Macleay Park and hike to the Pittock Mansion (about a 5mi/8km round trip). The French Renaissance-style château is the most stately residence in Portland. Timed tickets are available if you’d like to tour the historic house museum, or you can simply plop down for a picnic on the grounds (pick up provisions at Elephants Delicatessen on 22nd Avenue) and enjoy a panoramic view of the city and Mount Hood in the distance on a clear day. 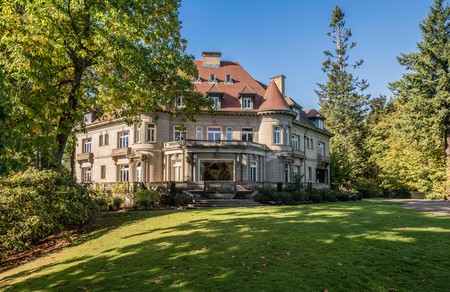 Not far away, the neighborhood surrounding the leafy NW 23rd Avenue is a perfect place to shop and snack. Check out Twist for chic jewelry and art. Visit the US flagship store and HQ of Japanese outdoor lifestyle brand Snow Peak for tents and furniture that seems too stylish for the outdoors, and also a Japanese restaurant with a wood-fired hearth for cooking. Stop by Salt and Straw for a scoop of wildly wacky pear and blue cheese or Arbequina olive oil ice cream. After all, it’s not a party without ice cream, right?

Keen to make a weekend of it? Browse our curated collection of hotels & experiences available over Waterfront Blues Festival – bookable on Culture Trip.