This City Might Start Offering 'Craft Cannabis' Bars to Its Visitors 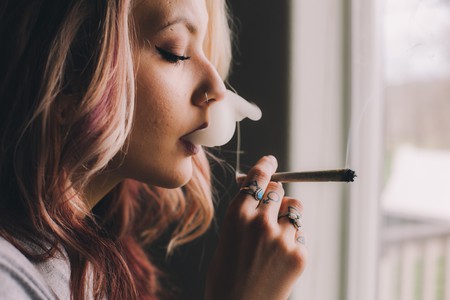 Craft beer and craft wines are big, but the US city of Portland hopes that ‘craft marijuana’ will be the next big fad. Why? Cannabis tourism, of course.

The city recently announced that it would be joining forces with several other ‘weed businesses’ in lobbying for a bill to legalise the mass consumption of pot in snazzy licensed lounges. The argument? To get on-trend with all the cannabis tourism booming of late.

Dubbed Senate Bill 307, the proposed law would allow people from all over to smoke or vape the happy plant in cool bars without having to do it privately or illegally in their homes. 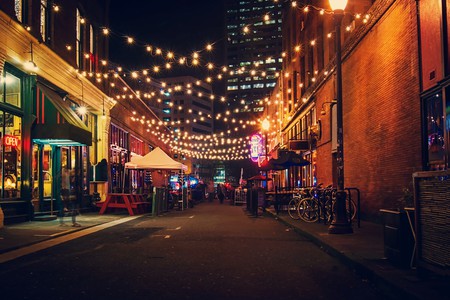 Portland at night | By © photomatz / Shutterstock

Supported by Mayor Ted Wheeler and Commissioner Chloe Eudaly, both argue that passing this legislation would allow the city to regulate cannabis consumption by visitors, as well as promote the safe use of the drug outside the home. Oh, and most importantly, it would allow Oregon folk who aren’t allowed to smoke in rented accommodation the opportunity to do so in a relaxed social environment.

Not everyone is happy about the bill though. Many argue the secondhand smoke could be dangerous for workers and sends the wrong message to the city’s youth. To their critics both Wheeler and Eudaly say: ‘Portland welcomes and wants to provide opportunities for our emerging craft cannabis industry.’

Want more weird news? Marijuana wine is now a thing, and here’s where to get it!