A Guide to Spending 72 Hours in Portland, Oregon 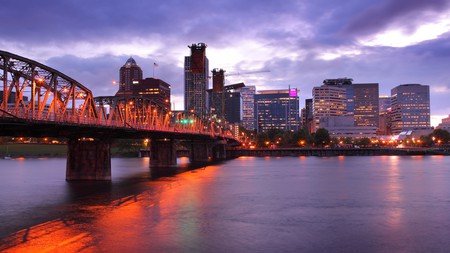 From tasty eats and good brews to long hikes, you can pack a lot into a three-day stay in Portland | © D. Hurst / Alamy Stock Photo

Portland, Oregon, operates in a world all its own. You’ll find that the pace slows from the minute you arrive, only to remain laid-back as you float from brunch spots to outdoor adventures. If you’ve got 72 hours in the city, you can experience this world at a good pace. Here is Culture Trip’s guide to spending three days in the City of Roses.

Morning: Breakfast at Jam on Hawthorne

Start your day early at Jam on Hawthorne, since you’ll likely start seeing a long waitlist pretty quickly. The big, American breakfasts and massive mimosa menu are major draws for a city that loves its brunch. This Southeast Portland spot will set the mood for what Portland has to offer: great food, friendly residents and laid-back vibes.

Pro tip: If you focused more on the brunch cocktails than the food, be sure to stop at the nearby French cafe Oui Presse for a light bite and a strong coffee to keep you energized post-breakfast.

Afternoon: Shop, play and catch a flick along Hawthorne Boulevard 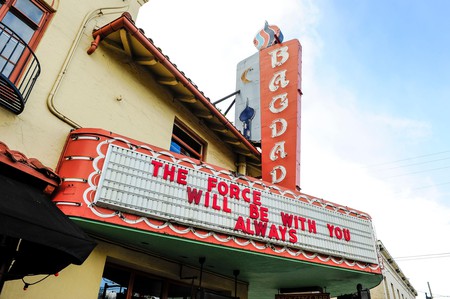 Pro tip: Rent a Biketown bicycle to save ride-share fare between your destinations and get a feel for how Portlanders typically explore their city.

After a full day on the city’s east side, make like the city’s founders and head west; just across the Willamette River, you’ll find the Old Town Entertainment District. As the sun starts to go down, this hotbed of nightlife starts to buzz with energy. Energetic nightclubs such as the Dixie Tavern and Jones Bar pull lively crowds regularly, so if you’re looking to party with locals, head to any of the loud and crowded spots just west of the waterfront.

Refuel as Portlanders do after a long night, with a smorgasbord of organic eats and drinks, all available along the Northeast’s popular thoroughfare Alberta Street. While your breakfast options will be plentiful here, the Australian-born Proud Mary cafe (get there before the lines start to form) is a favorite. Consider grabbing a quick breakfast to go while wandering the street’s trademark art galleries, shops and other restaurants.

The beer scene in Portland is one of the city’s best features, with its vaunted craft breweries impressing even the most skeptical beer fans. The issue comes in choosing a place to go; that’s where tours such as Brewvana come into play. Hop on its bus trips to see the city through the bottom of a pint glass, with tastings and operational tours through many of the area’s best breweries; tour standouts include Baerlic Brewing and Laurelwood Brewery Company.

Pro tip: In Portland, it’s not just the beer that flows freely. Local distilleries are popular in their own right, and spots for gin and vodka, such as New Deal Distillery, are not to be overlooked.

Evening: Bar hop, enjoy a movie and take a dip all at Kennedy School

If traveling across the city has you feeling a little spread thin by night-time, spend your evening in this all-in-one quirky hotel that’s equal parts fun and (intentionally) creepy. Originally built as Kennedy Elementary School in the early 1900s, the McMenamin brothers took the unused building and turned the campus into a sprawling addition to their themed attractions. The school now includes a hotel, a restaurant, bars, a movie theater, a heated pool and more. Spend some time when you first arrive to plan out your stops – highlights include the two-story bar in the former boiler room and the full dining room laid out in what was once the cafeteria. 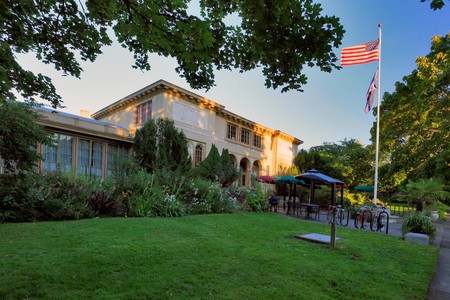 Morning: Grab a coffee and light breakfast at the Dragonfly Coffee House

With decor reminiscent of a coffee shop in a ’90s TV sitcom, the Dragonfly Coffee House rests at the base of Portland’s west hills and attracts neighborhood residents and visitors alike with its roasts. Grab a mug and enjoy a slow morning indoors, or get one to go and walk south on Northwest 23rd Avenue, home to the city’s most popular boutique shops and restaurants. However you enjoy it, make sure you’re caffeinated enough to tackle the great outdoors.

Hiking is more than just an activity in Portland – it’s a lifestyle. If you’re going to spend 72 hours in the city, hitting the trails is a must at some point; if you’re looking for a morning-to-night activity, head to the area’s premier park for trekking, Forest Park. Taking up more than 5,000 acres (2,023ha) in the hills of Northwest Portland, this city park is one of the largest in the country. Despite its popularity and proximity to town, Forest Park usually remains uncrowded and is open for adventurers of all abilities. Head up to the Wildwood Trailhead and start exploring. 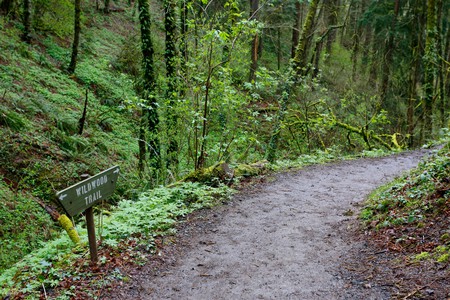 Pro tip: If you didn’t bring hiking gear with you, hit up Next Adventure in Southeast Portland for a large-scale outdoor shop with friendly service.

Evening: End it all with upscale eats and cocktails at Besaw’s

Come down from the mountains back to the convenient Alphabet District, and cap off your time in Portland at one of the city’s most historical dining establishments. Besaw’s reopened in 2016 with a remodeled look and menu more than 110 years after its founding. The menu blends fine dining with Portland’s classic homey charm and makes for a great drinking destination from happy hour into the late evening (depending on when you choose to end your hike).