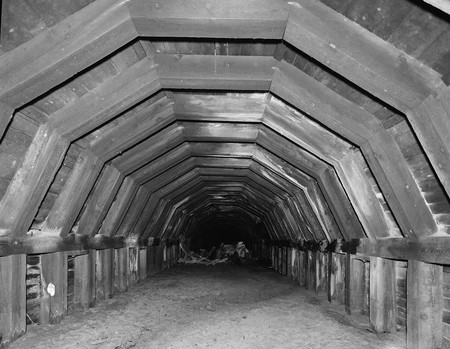 Have you ever wondered why one of Portland’s nicknames is “The Forbidden City”? Above ground, the city’s enduring architecture offers a window unto its past, but some of its most fascinating legends have played out underneath the streets—in the Old Portland Underground, to be specific. Here is a brief history of the subterranean network known as the Shanghai Tunnels, a history that some would rather not remember but speaks for itself.

The Shanghai Tunnels are a series of passages connecting various businesses, like bars and hotels, to the Willamette River’s waterfront docks, used from the mid-19th century through to the early 1940s. Avoiding the streetcars and traffic of the Chinatown and Old Town areas above as well as the city’s wet, muddy weather, the tunnels facilitated allowed for the smooth—and secretive—transportation movement of goods and, according to local legend, people. 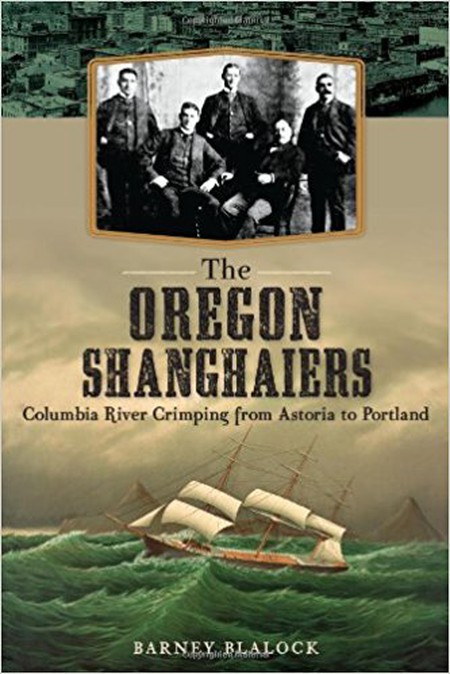 The Oregon Shanghaiers | Courtesy of The History Press

Historically, “Shanghaiing” was known as the practice of kidnapping men to serve as sailors against their will, most en route to China. Many believe that the tunnels were used as such, though there is no hard proof. Barney Blalock, historian and author of The Oregon Shanghaiers: Columbia River Crimping from Astoria to Portland (2014), asserts that the tunnels “were built by Chinese back in the days when Chinatown was the center of gang activity related to the different tongs,” or Chinese associations and secret societies.

Blalock writes, “The gambling dens, brothels, and opium parlors of Chinatown were connected to separate labyrinths, with steel doors, trap doors leading to secret stairways, and tunnels for escape into far alleyways. These were security measures designed for dealing with both rival tongs and police raids”—as opposed to smuggling unsuspecting folks into forced maritime labor as slaves at sea. On the contrary, the smuggling happened out in the open, sometimes right in the light of day.

There are, however, many accounts of supernatural activity within the tunnels, which believers consider to be one of Oregon’s most haunted sites. Rationalists may roll their eyes, but conspiracy theorists and fans of the weird and bizarre may want to look and see for themselves. Today, ghost tours are available to eager tourists, claiming to take wide-eyed wanderers through the streets and underground passages that served these sinister purposes so many years ago.