You Can Now Rent the World's Last Blockbuster Store on Airbnb 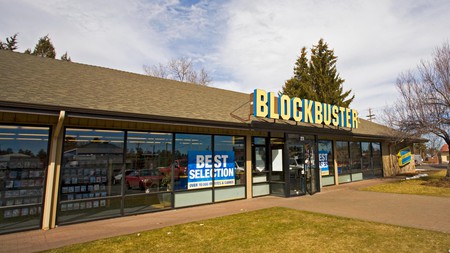 Blockbuster Video – ask your parents – has made a triumphant return to social media recently, with a series of tweets that broke a six-year online silence. It was all for an exciting cause, too: the once-dominant entertainment brand announced it was turning its last remaining store in Bend, Oregon, into an Airbnb rental property. Culture Trip reports.

Many film fans have a warm sense of nostalgia towards Blockbuster, even though it famously lost the rental war to Netflix over a decade ago. At its peak, the company had more than 9,000 physical stores around the world, where you would go to browse its video collection and rent the movie you wanted, but now there’s only one left.

Located in Deschutes County, Oregon, the last Blockbuster standing has gained something of a cult following. Film fans have come here on pilgrimages to relive their VHS rental heyday, and now Airbnb has capitalised on this with a great offer. You can rent the store – for one night only – with three of your friends and have the ultimate end-of-summer sleepover. 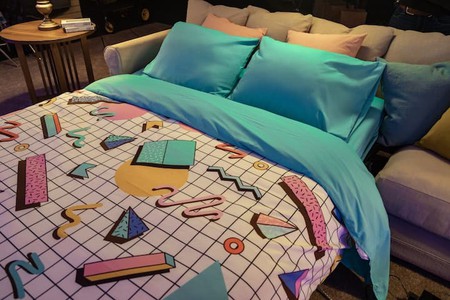 The property is only available over three nights, from September 18, and the listing goes live on August 17. So you’ll have to be quick to rent this one, which is a bit like trying to rush to the store to get the latest movie starring Jim Carrey – ask your parents – before everyone else did back in the day. And there’s a catch – only residents in Deschutes County can actually take up the offer.

The store, like many other businesses across America, has had to close due to coronavirus. To celebrate its return, the owners have come up with the novel approach of recreating the 90s with a themed sleepover. The manager, Sandi Harding, will be on hand to help with your choice of films from the store. Just don’t forget the popcorn. 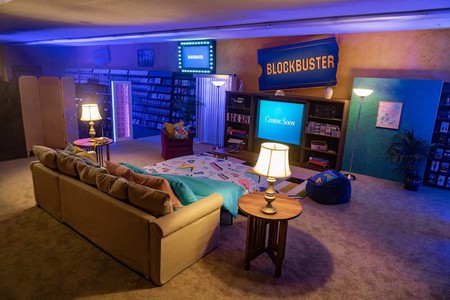 You can pass out on the couch, which conveniently pulls out into a sofabed if you’re really tired, or just slouch in one of the beanbags provided. The space is designed for four, but you may not get much sleep in the end, as rumor has it a ghost haunts the store – the spirit of late returns, probably.