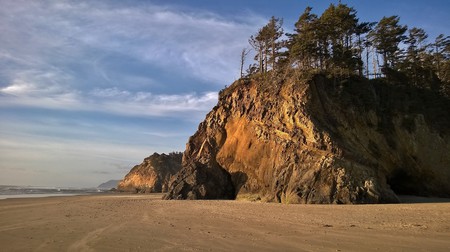 Treasure doesn’t always have to be buried.

It’s a brisk April day in Lincoln City, Oregon, and as you stroll along the beach, you notice something shining in the brush. You saunter over through the driftwood and rocks to the east of the shoreline and discover a great, glass orb, swirling with color. What is this? you ask yourself. Did someone leave it here?

Someone did leave it there, as a matter of fact. And they left it for you.

Every year, the central Oregon coast town hides thousands of glass orbs along its seven-mile stretch of sand from Roads End to Siletz Bay, with the intention of visitors finding the not-so-buried treasure. The program is called Finders Keepers, and it’s been a Lincoln City tradition for more than 20 years.

In days long past, beachgoers would find objects from the east washed ashore, the most intriguing of which were blown glass floats in majestic hues of blue and green. Ranging in size from two inches to two feet, Japanese fishermen used the spheres to float their nets out at sea.

When they ended up on the sands of Oregon, they were the ultimate find to a beachcomber. Now, fishing vessels universally use buoyant plastic, styrofoam and aluminum as floats, rendering those iridescent orbs obsolete. 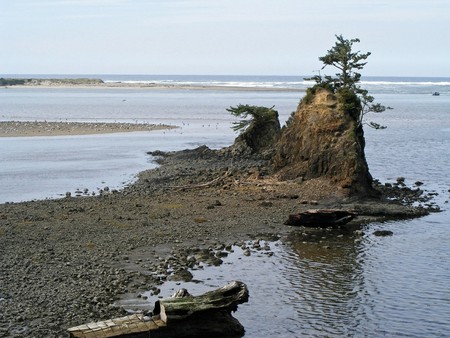 But not in Lincoln City. Every year since 1997, local residents delightfully dubbed “Float Fairies” disperse glass floats throughout the day between the months of October and May, with the closeout hunt happening every Memorial Day.

They celebrate holidays with special drops that can include blown glass sand dollars, crabs, sea stars, shells, or coins, along with the orbs. All the glasswork is blown by local artists, and every piece is its own special treasure.

Although it began as a one-time event, the now iconic Finders Keepers program has become the heart of Lincoln City, attracting support for its burgeoning art scene and bringing tourism to the Oregon coast.