This U.S. State Has Three of America's Most Dangerous Volcanoes 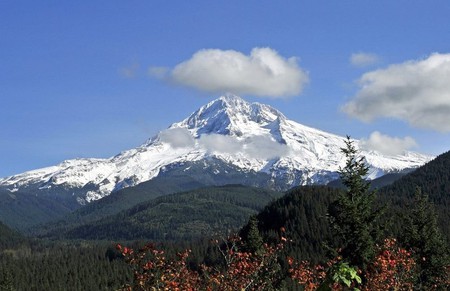 From Crater Lake to Mount Hood, Oregon is home to three of the 10 most dangerous volcanoes in the country.

The Kīlauea volcano has been wreaking havoc in Hawaii for over a month now. Thankfully, Hawaiians are handling the news with alternative perspectives, and volcanic activity is nothing new on the Big Island. However, there are 169 active volcanoes across the country, some in areas that may not be as well-versed in eruptions as the Aloha State.

As a 30-year tribute to the Mount St. Helens blast, National Geographic posted a list of the 10 most dangerous volcanoes in America, according to the U.S. Geological Survey (U.S.G.S.). Alarmingly, three of those happen to be in Oregon. 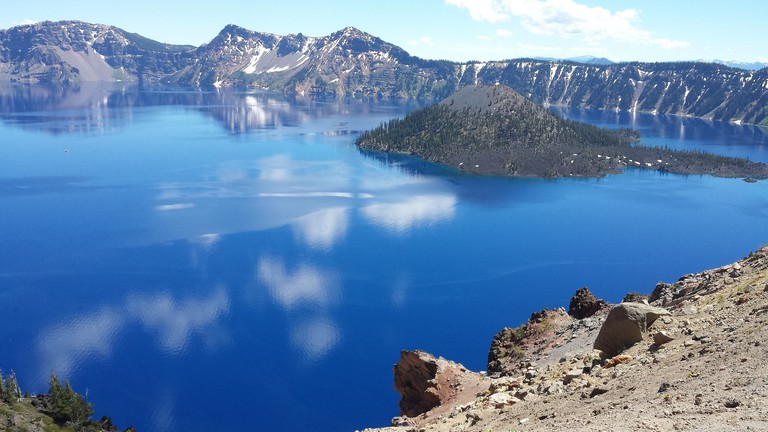 Crater Lake in the summer | Crater Lake in the summer
Anyone who’s visited Crater Lake knows it’s truly a sight to behold. The color of the water is jaw-dropping, and the views are amazing. But there’s a reason why the majestic blue lake has its name. Crater Lake sits in the caldera of Mount Mazama—a volcano that exploded with a force 42 times greater than Mount St. Helens almost 8,000 years ago. The heat’s intensity completely sealed the bottom of the caldera, creating a basin that turned into a pristine lake over thousands of years. However, according to the U.S.G.S., Crater Lake is the 10th most dangerous volcano in the country. And though it’s been quiet for 5,000 years, it could always surprise us.
Open In Google Maps
Volcanic Legacy Scenic Byway, Crater Lake, Oregon, USA
+15415943000
Visit Website
Give us feedback 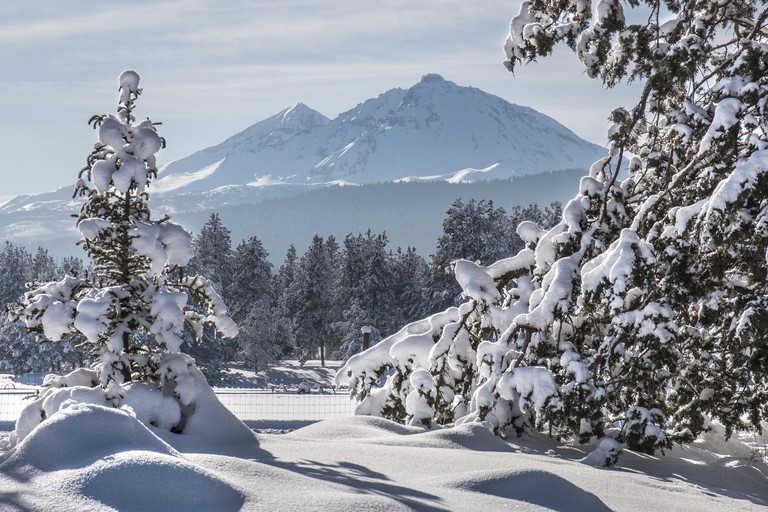 Coming in at number six on the list is Central Oregon’s South Sister. The volcano is one of three “sisters,” and the whole area is a volcanic hotbed, spanning about 115 square miles. Though this particular peak is listed, the U.S.G.S. believes the next major activity may not be an eruption from one of the Sisters—North, South, or Middle—but rather from a new volcano altogether.In the late 1990s and early 2000s, an area of ground west of Middle and South Sister began to deform. Volcanologists closely monitored the nine-mile-wide area, since ground deformation can be a sign of magma moving and accumulating underground, and nicknamed it “the Bulge.” Thankfully, the Bulge is now deflating and didn’t cause an eruption. But that doesn’t mean it won’t be the catalyst for future volcanic activity. 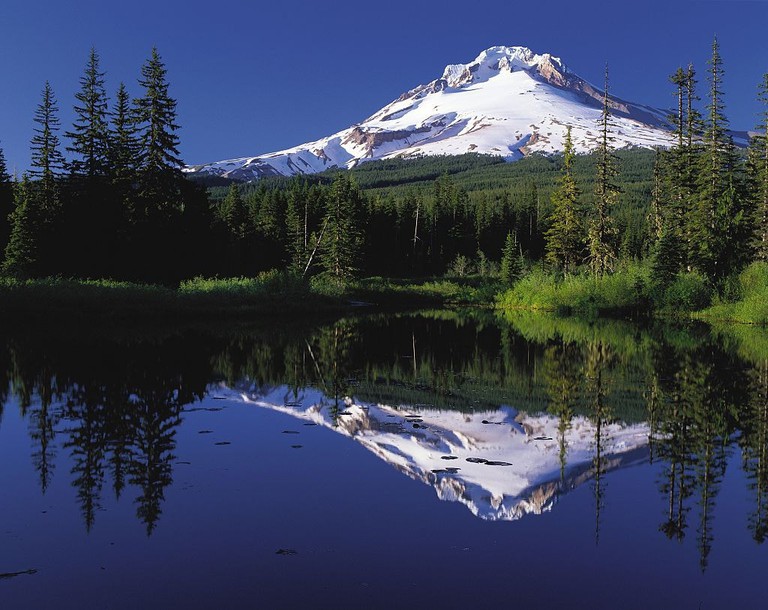 Aside from being Oregon’s highest peak, Mount Hood is also the state’s most dangerous volcano and the fourth most dangerous in the country. Hood was a very active volcano during the last Ice Age and has had two major eruptions in the last 1,500 years—including one in the early 1800s, just before Lewis & Clark made their voyage west. One interpretation of its volcanic activity is that the mountain may have recently ended a long period of dormancy and could be erupting every few centuries in the future. But what makes it even more menacing is its proximity to civilization—people live on the volcano’s flanks and state highways cross them.