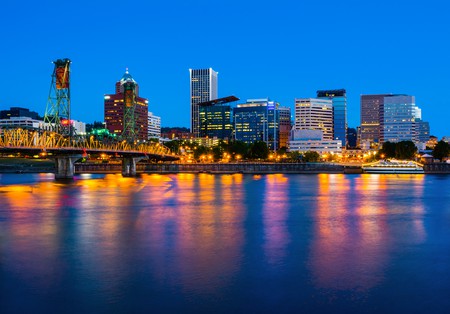 Until recently, the city of Portland, Oregon was known more for its laid back, alternative character than for being a cultural hub. In recent years, however, new exhibition spaces have popped up around the city, causing some to reconsider Portland’s relevance on the national art stage. In light of this cultural development, we have compiled a list of the best galleries to visit in Oregon’s largest city. 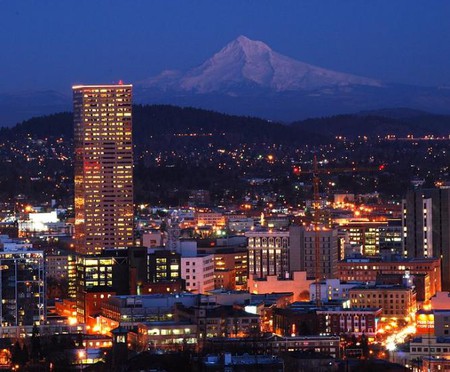 The origins of Blackfish Gallery date back to 1978, when it was created by a group of artists out of a desire to show work free from the constraints that the standard commercial gallery places on its exhibitors. The group secured an empty storefront and, with a bit of time and elbow grease, prepared the space for its grand opening in 1979. Over the past few decades, Blackfish has accumulated over 150 Oregon and Washington-based artists who it represents as members. The gallery is still run by the artists, one of which is always on site during opening hours. Visitors therefore have the unique opportunity to speak with the creators of the work on view. 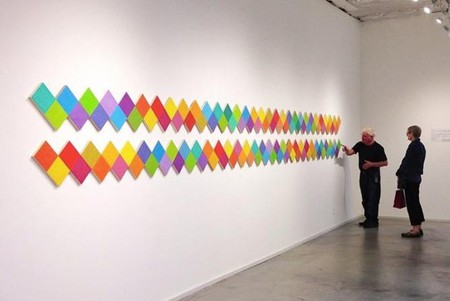 Since 1981 Elizabeth Leach Gallery has been showing the work of established Northwest and internationally renowned contemporary artists working in a wide range of media. With two sizeable rooms, the gallery allows for simultaneous shows from its impressive list of artists such as Robert Rauschenberg, Judy Cooke, Ann Hamilton, and John Baldessari among others. Leach has a keen eye for up and coming talent and has promoted the works of emerging artists that have gone on to achieve international acclaim. The director of the gallery is a member of the Art Dealer’s Association of America, a non-profit, invitation-only organization comprised of the most respected galleries and art dealers in the United States. 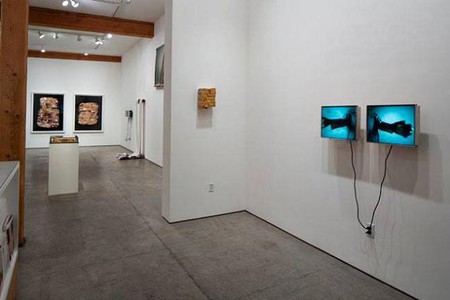 The artists who are exhibited at Froelick gallery are notable for their compelling and independent creative voices. While many of the artists reside in the Pacific Northwest, others come from the Gulf Coast, Brooklyn, and Tokyo, ensuring a varied and multicultural pool of work. Exhibitions, which usually focus on the projects of a single artist, rotate each month, and a public reception is held each first Thursday during Portland’s monthly open gallery evening. Although Froelick’s strong reputation can be attributed mostly to its expertly assembled list of artists, the gallery’s staff is also recognized for their extensive knowledge and welcoming presence. 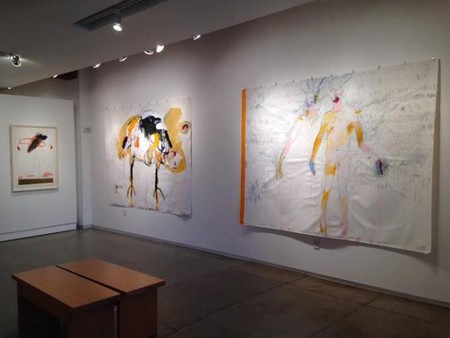 Blue Sky Gallery was established by a group of young artists in 1975 as the Oregon Center for the Photographic Arts. As host to an impressive 20–30 exhibitions every year, the gallery seeks to cultivate public interest and knowledge in the area of photography, to aid in the artistic and professional development of its photographers, to inspire a dialogue between exhibitors and viewers and to record its projects through publications. In the decades since its birth Blue Sky Gallery has become recognized throughout the country for its unparalleled record in the discovery of new photographers. Exhibitions are complemented by regular artist talks and programs, while an on-site public research library provides resources for the further study of the medium.

Situated near the entrance of Pacific Northwest College of Art, 511 Gallery (which used to be called the Feldman Gallery) greets students and visitors to the university with surprising, cutting-edge artwork within an academic setting. The gallery was originally named after businessman, art collector, potter, and art advocate Philip Feldman, whose family opened the space following his death to continue his enduring project. It was renamed after the college moved locations and the new name comes from the new address. As a teaching gallery, work shown here ties in with curriculum themes, and students are able to work closely with visiting artists to help curate shows. The gallery also serves as a link between the students and the public, existing as a space for community interaction. 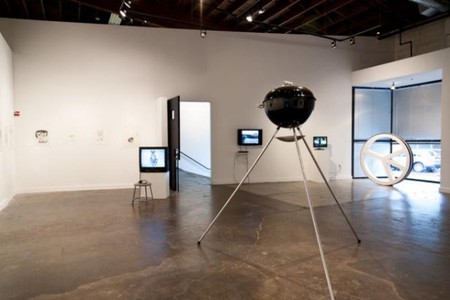 Founded in 2013, Upfor Gallery in Portland’s visual arts district is one of the city’s newest spaces showcasing contemporary work. Owner and Director Theo Downes-Le Guin opened the gallery with the mission of presenting art by emerging and established artists with a focus on the impact of technology on our lives. In this rapidly changing age, technological advancements come so regularly and abruptly that we rarely stop to think about how these influence the way we experience the world. Artists are some of the few individuals who take significant time to reflect upon such questions. Through exhibitions, artists talks and other events, Downes-Le Guin hopes to create an ongoing discussion about the velocity with which society moves forward. 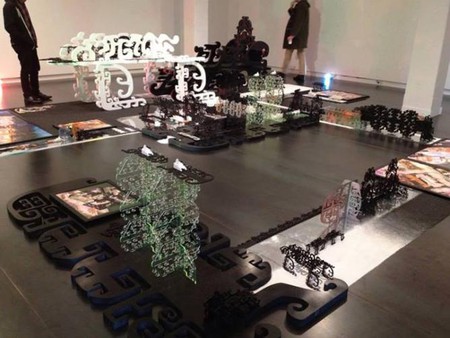 Exhibitions at PDX Contemporary Art are aesthetically minimal with a conceptual edge. The gallery represents a number of younger, emerging artists that show a considerable amount of potential. PDX also takes its artists’ works to art fairs across the nation, where these works can be spotted by major collectors and museums. Although the quality of the artwork shown at PDX can be comparable to that exhibited in the more renowned galleries of New York’s Chelsea neighborhood, the relaxed and friendly attitude of the staff is quintessentially Portland. 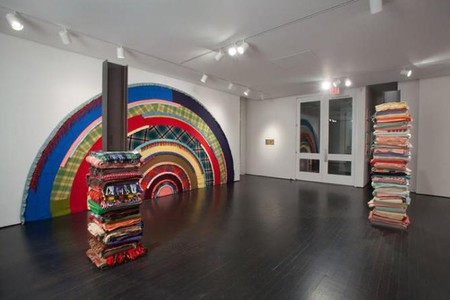 Disjecta acts as a community arts center, hosting cutting edge exhibitions that aid in the development of the city’s artistic identity. Founded in 2002, the gallery operates in an unclassified area between larger institutions and smaller grass-roots projects, hosting an array of fine art displays and performances throughout the year. In the early days, between 2000 and 2006, group exhibitions by young, experimental artists dominated the calendar at Disjecta. Following a period of closure, the space re-opened in 2008 with a full schedule of arts events, reflecting the growth of Portland’s cultural scene. While exhibitions focus on both national and international artists, special attention is given to exceptional regional talent. 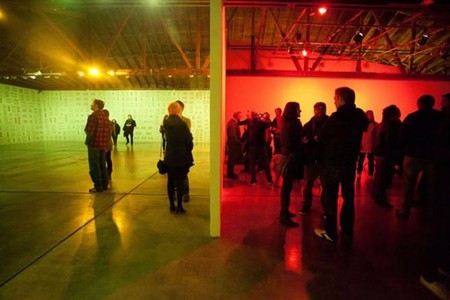 Courtesy of Disjecta
Give us feedback