Portland, Oregon's Various Nicknames and Where They Came From

The City of Roses, Stumptown, Beervana – Portland’s nicknames are just as quirky as its residents. But how did the city’s eight monikers take shape over the years? Here’s a bit of history on our beloved Portlandia.

The City of Roses, or ‘Rose City’

The official nickname, and the most popular, for Portland made its first appearance at an Episcopal Church convention in 1888, but it wasn’t until Georgiana Pittock – the wife of Portland publisher Henry Pittock – founded the Portland Rose Society in 1889 that the name truly caught on. In preparation for the 1905 Lewis and Clark Centennial Exposition, the organization spent two years planting thousands of rose bushes along the streets of Portland and on the fairgrounds of Guild Lake. The festival, which had over 1.5 million attendees, was such a success that Mayor Harry Lane created an annual festival of roses. The first Rose Festival took place in 1907, and still remains a major city event to this day. 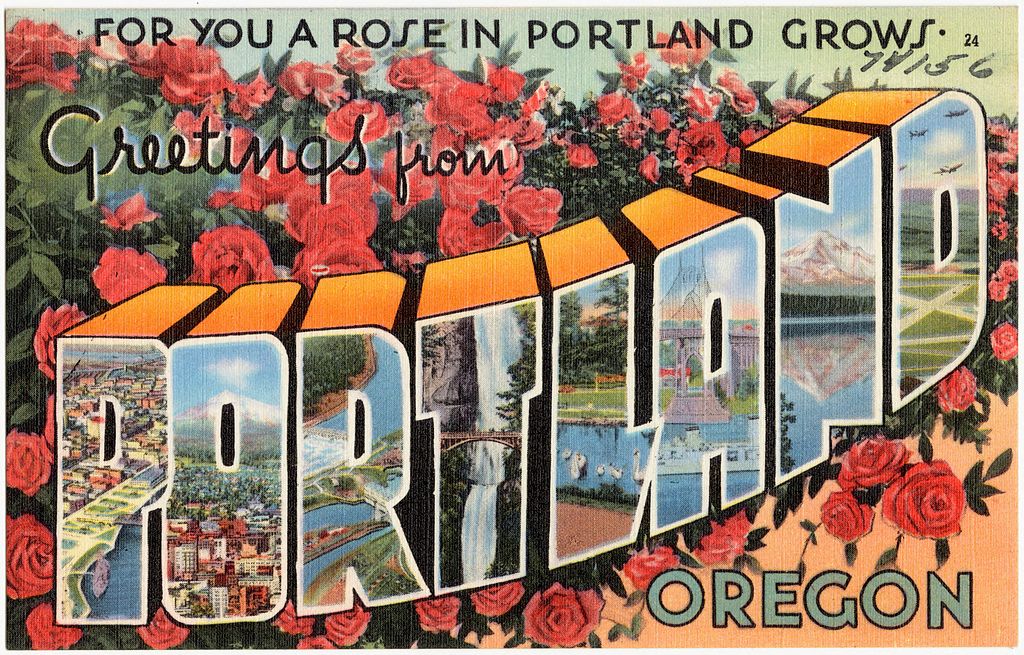 Portland is known for its patriotism, with protests and demonstrations a regular affair – from the 1963 procession mourning for the assassinated civil rights leader Medgar Evers to the Occupy Portland protests of 2012. Coined during U.S. President George H. W. Bush’s visit to Portland in 1991, the nickname “Little Beirut” – Beirut was destroyed in the 1970s and 1980s during the Lebanese Civil War – came about when a group of “anarchists” (who protested whenever presidents came to town) gathered outside of his hotel. They threw up ‘big Red, White, and Blue puddles’ as soon as the motorcade pulled up. 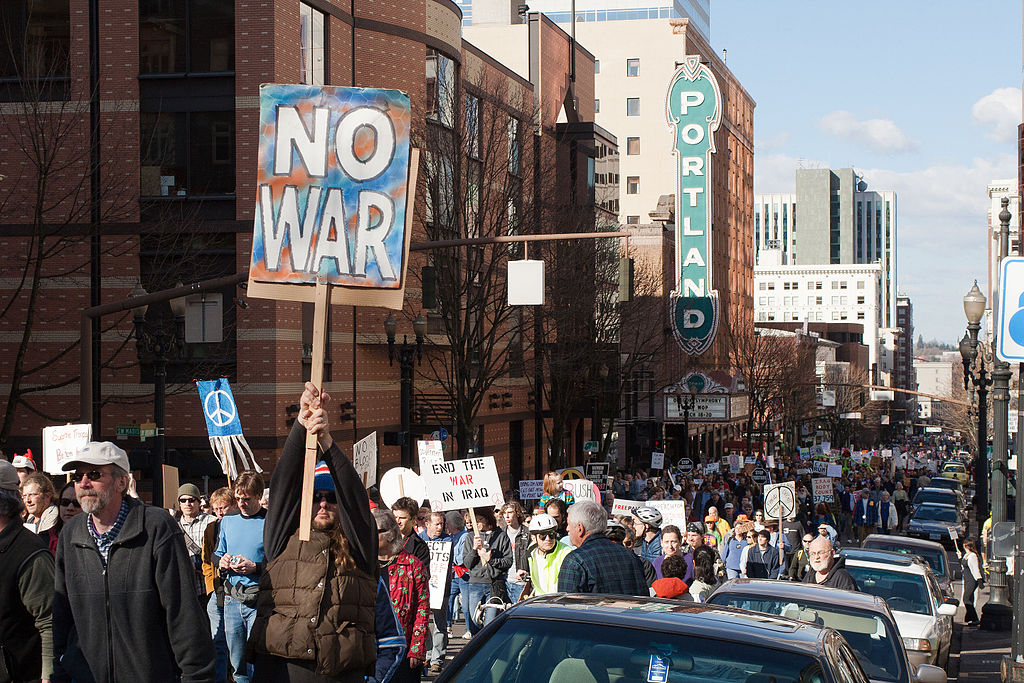 This one’s a no-brainer. Portland is filled with bridges – thanks to the waterways running through the heart of the city – with 11 crossing over the Willamette River, three crossing over the Columbia River, and eight in Central Portland. And these bridges are some of the most iconic structures in the city, with the oldest – and most recognizable St. Johns Bridge – built in 1931 and the newest, the Portland-Milwaukie Light Rail Bridge, constructed in 2015. 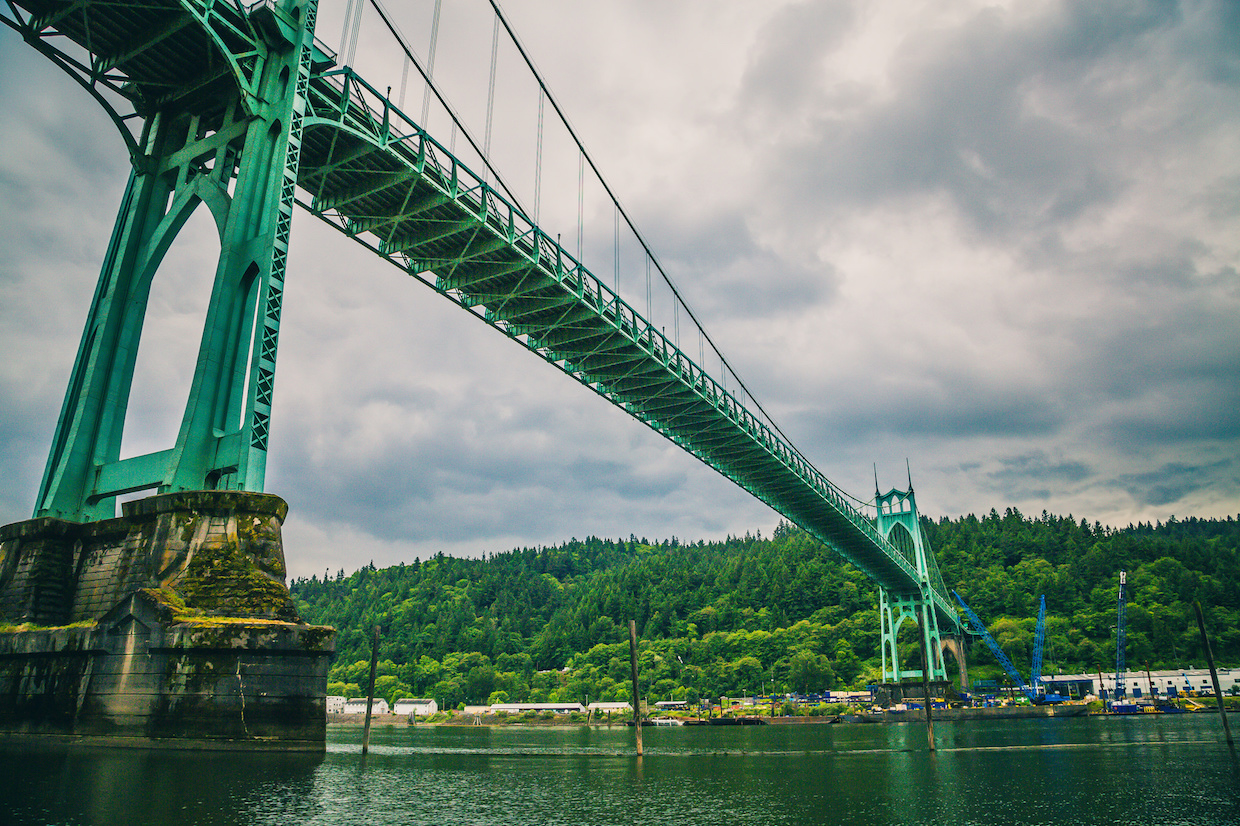 There are more brewpubs per capita in Portland than any other city in the U.S., and six of Portland’s breweries made it in “America’s 100 Best Beer Bars: 2012.” Also, there is no doubt that Portlanders are passionate about all things food and drink – whether it’s local produce, handcrafted cheeses, or craft beer made from Oregon-grown hops. And with top quality H2O and the locale for one of the nation’s top producers of brewer’s yeast, it’s easy to see how this transpired. But in case you’re wondering: beer + nirvana = beervana. 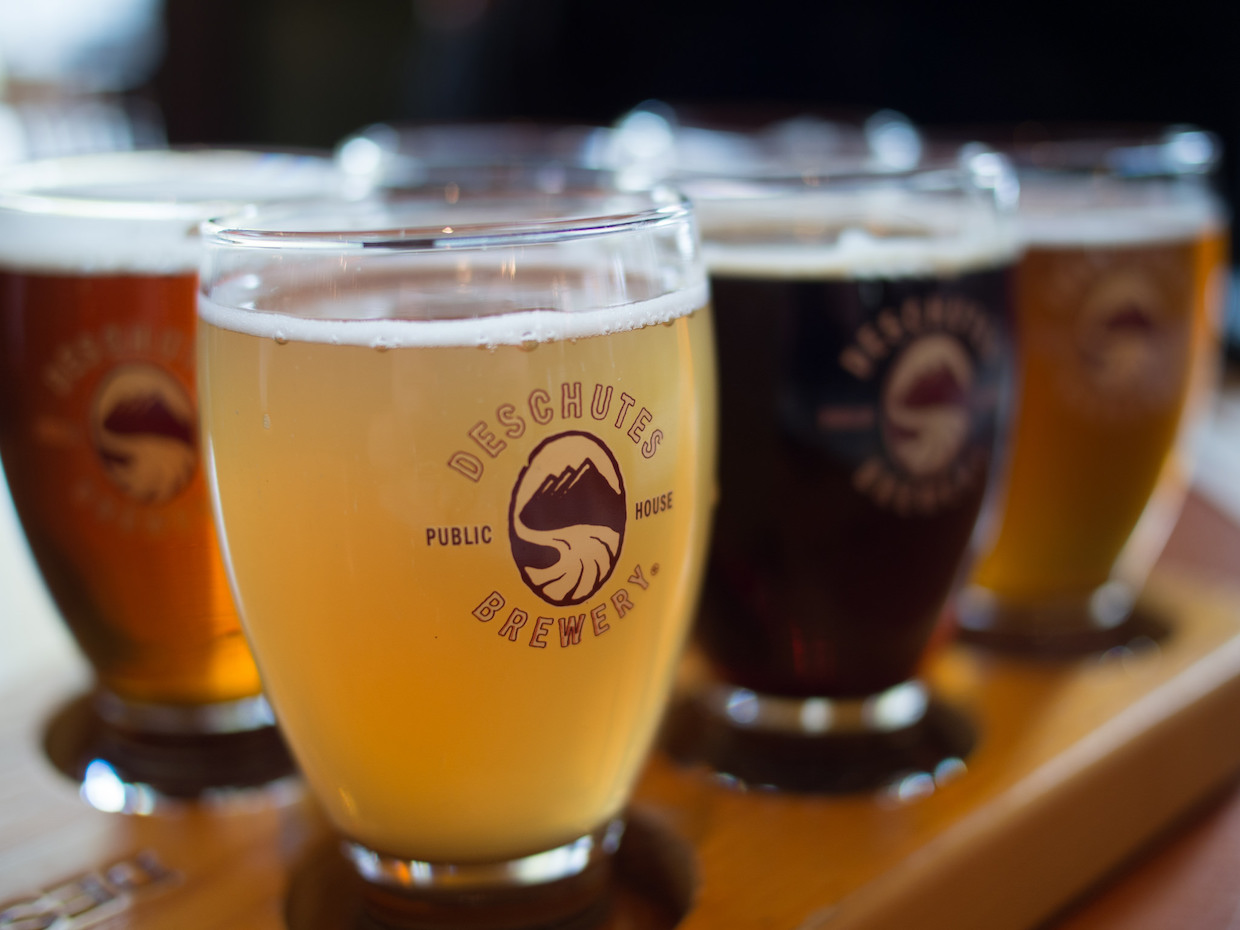 Many cities across the U.S. are commonly referred to as ‘P-town’ – Provincetown, MA, and Philadelphia, PA – but visitors from surrounding towns have been affectionately calling Portland by this name since the 1990s. 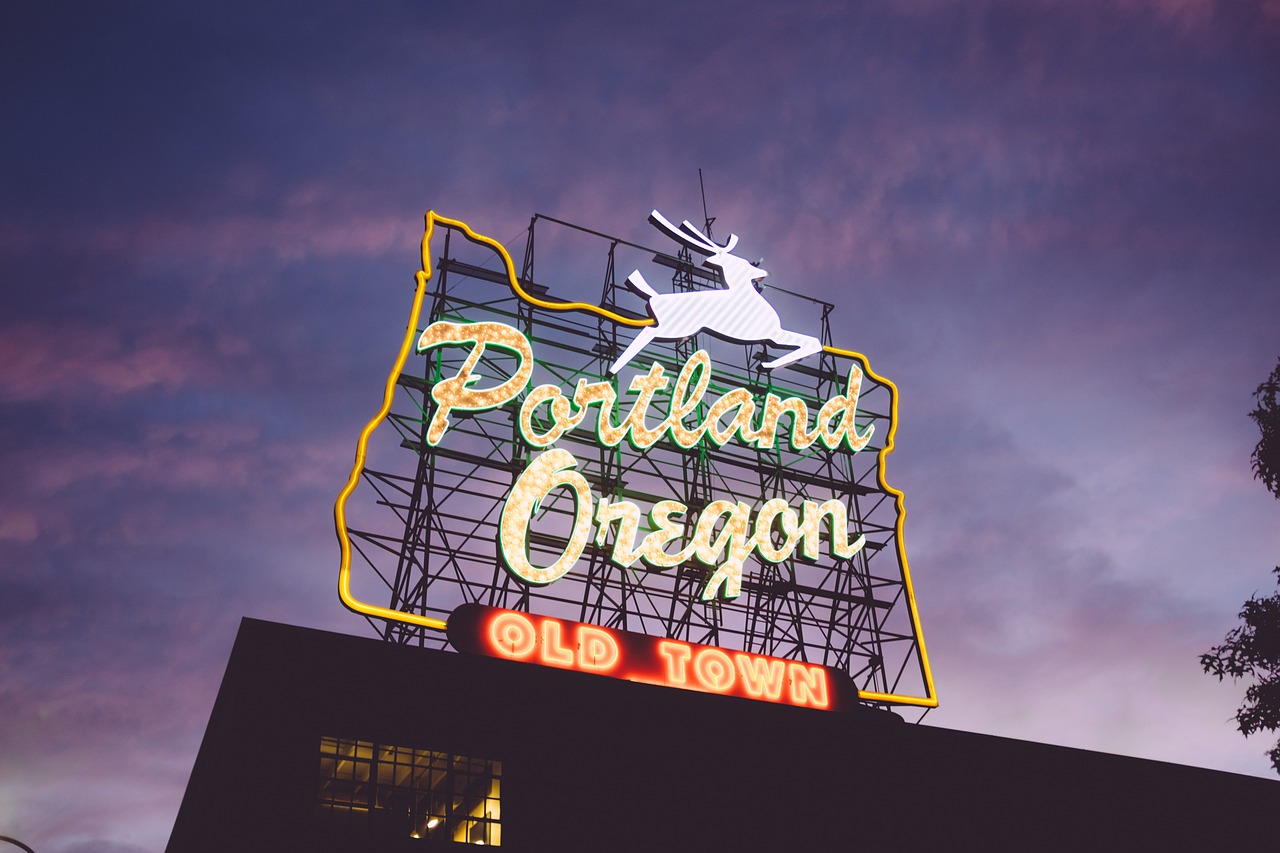 Rip City was first used by play-by-play announcer Bill Schonely during the 1971 Portland Trail Blazers game against big-time rivals, the Los Angeles Lakers. Jimmy Barnett from the Blazers tied the game by successfully shooting a three-pointer from the mid-court line; in excitement, Schonely exclaimed: “Rip City! Alright!” And the nickname was born. 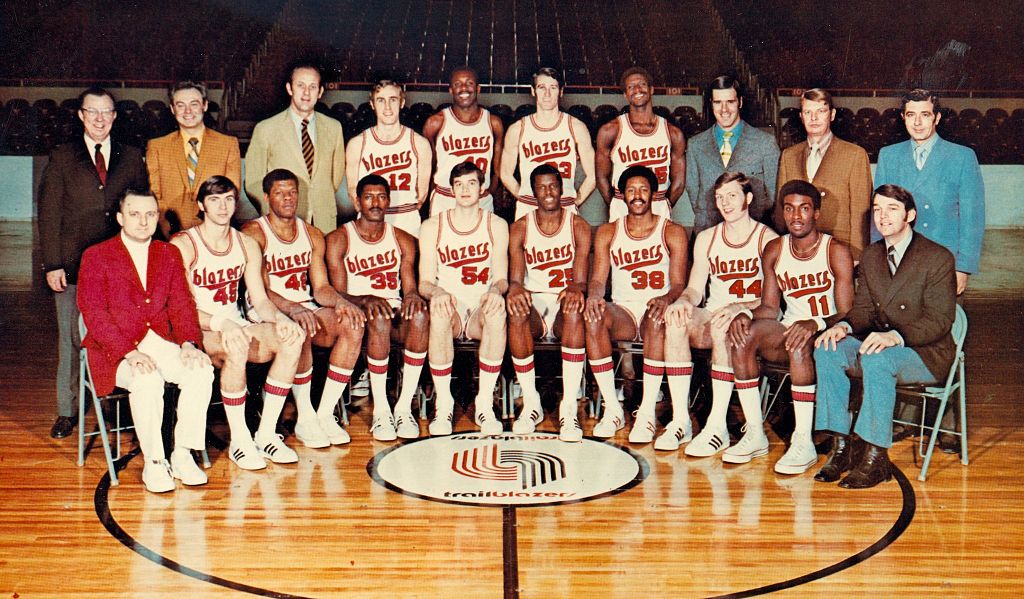 During the mid-1800s, the city of Portland grew immensely, and the trees that dominated the area needed to be cleared. Trees were removed, but the stumps were left behind to be transported at a later point. By the early 1850s, there were supposedly “more stumps than trees,” leading proprietors from nearby towns to name the city “Little Stumptown.” The stumps were used to cross the muddy, unpaved roads of downtown, and later on, they were painted by locals to make them more visible at night. While the name was born of belittlement, many attribute Stumptown to Portland’s success, such as Stumptown Comic Fest and the always-popular Stumptown Coffee Roasters. 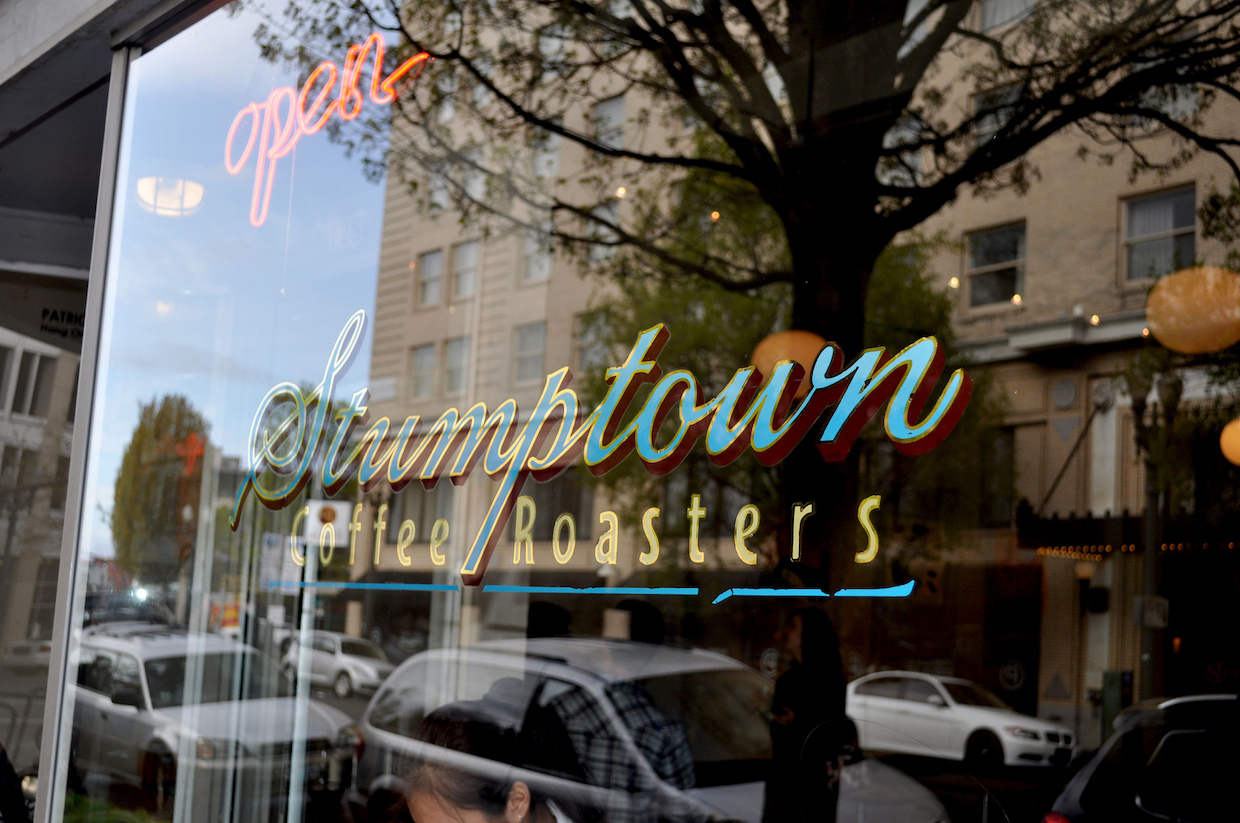 As many people know, PDX is the code for Portland International Airport. But this nickname has been circulating since 1987 when Portland State University was forced to use pdx.edu as their domain name (psu.edu had already been given to Pennsylvania State University). Local businesses have followed suit, most bearing the acronym for website domains or as part of their company names. 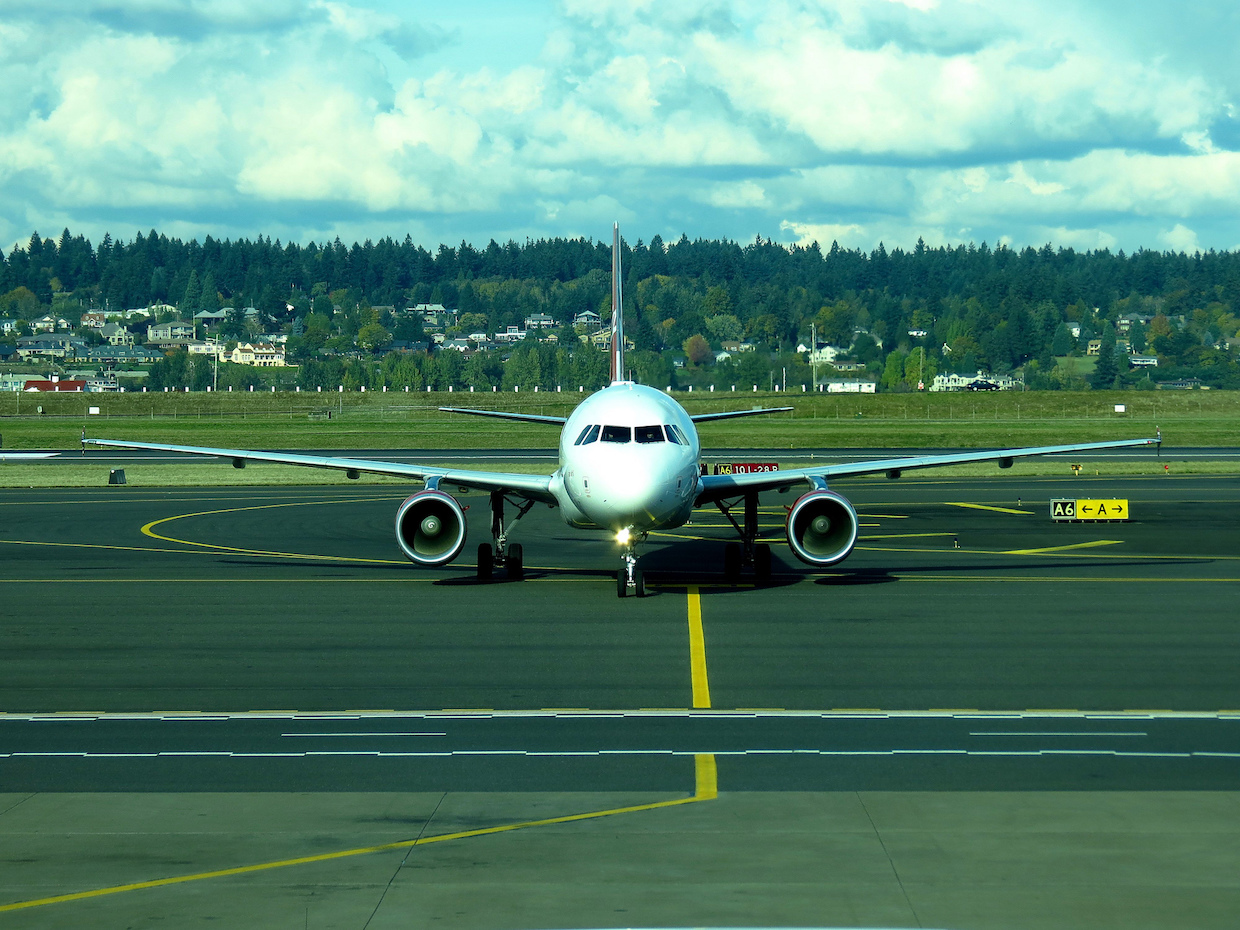