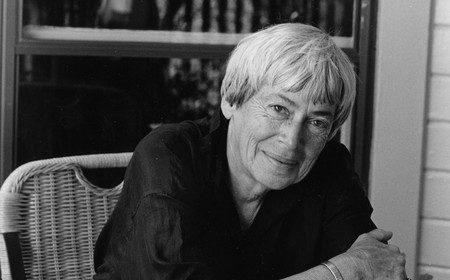 Ursula K. Le Guin, the world renowned science fiction and fantasy writer, has reportedly died at her home in Oregon at the age of 88.

Best known for her Earthsea Fantasy series and the Hainish Cycle, Le Guin will be remembered not only for her numerous awards and accolades, but for her lasting influence on the genre, in which she elegantly explored themes around gender, social justice and geopolitics. Here are some of her most notable works.

The Left Hand of Darkness

Set on the fictional planet of Gethen, The Left Hand of Darkness tells the story of an ethnologist who observes the planet’s androgynous inhabitants. A world perpetually in winter, Le Guin’s tale emerges as one about the potential for love in the most unexpected places. 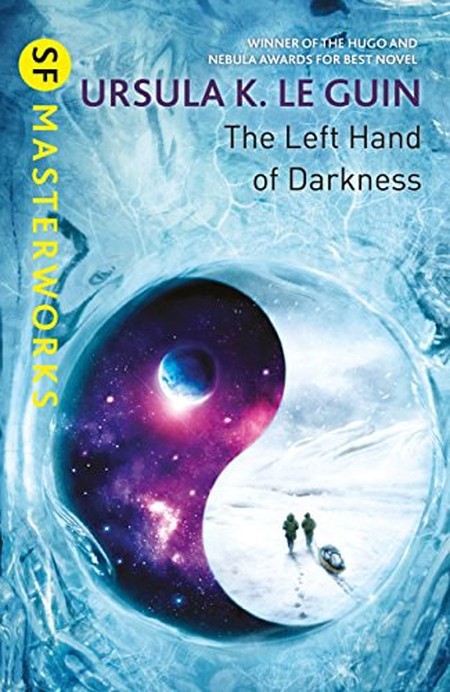 A Wizard of Earthsea

Published in 1968, A Wizard of Earthsea is the first novel in the Earthsea series, Le Guin’s best known collection of fantasy stories. Set on the mythical island of Gont, the great wizard Sparrowhawk must destroy the evil spirit he inadvertently let loose on the land. One of Le Guin’s most celebrated works, A Wizard of Earthsea was heralded by Margaret Atwood as one of the “wellsprings” of fantasy literature.

Unlocking the Air and Other Stories

Unlocking the Air and Other Stories is a collection of short stories published by Le Guin in 1996, and comprised one of three finalists for the 1997 Pulitzer Prize for Fiction. The stories were written predominantly in the 80s and 90s, with several of them featuring in publications such as The New Yorker, Harper’s and Playboy.

Set in the same fictional world as The Left Hand of Darkness, as part of the Hainish Cycle, The Dispossessed was published in 1974 and won the Nebula Award for Best Novel. When a physicist makes a groundbreaking scientific breakthrough, his work is threatened by political forces beyond his control. The work is one of Le Guin’s most critically acclaimed novels and is a structurally unique invention. 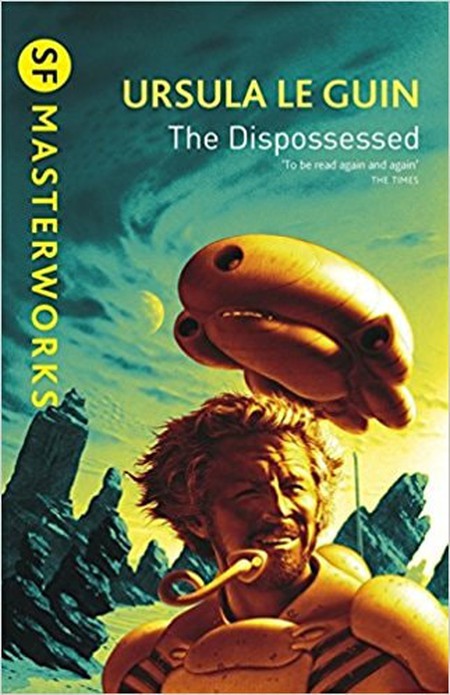 The Tombs of Atuan

The second book within Le Guin’s Earthsea series, The Tombs of Atuan follows Sparrowhawk on his quest to steal the great treasure from the Tombs of Atuan, guarded by the captive Tenar. The book is a compelling exploration into themes of adventure, duty, love and temptation.

The Orsinian Tales are a collection of short stories published in 1976 that take place in the fictional country of Orsinia. Inspired by the geopolitics of central Europe, the tales recount the political and personal struggles of a country caught between tyrannical forces on both sides of its borders.

The Lathe of Heaven

Drawing heavily on the writings of Chuang Tzu, The Lathe of Heaven is a book that explores the ethical boundaries of human ambition. Set in an overcrowded, rainy, dystopic Portland, Oregon, the protagonist George sets about trying to change the world using his extraordinary powers of dreaming, though the experiment proves more complex that anticipated. 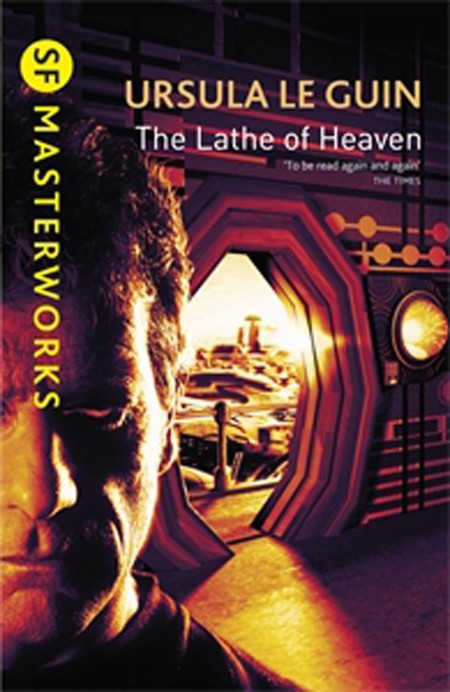 Dancing at the Edge of the World

Taking a break from the realm of fantasy, Dancing at the Edge of the World is a collection of essay, reviews and lectures, and comprises Le Guin’s most substantial work of non-fiction. Falling within four main themes – feminism, literature, travel and social responsibility – Le Guin discusses everything from the ethics of family planning to the works of Italo Calvino.

The most recent of Le Guin’s novels within the Hainish Cycle, The Telling was published in 2000 and is set on the planet of Aka. A woman of British and Indian ancestry named Sutty is sent to Aka to observe a world where historical traditions and customs have been outlawed. The Telling is a thought-provoking account of human struggle for identity against an oppressive, dehumanised state.