10 Great Family Vacations in Oregon if You're on a Budget 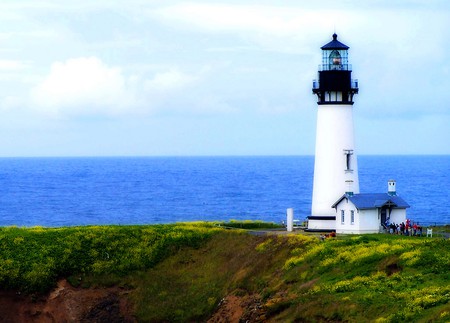 Looking to plan a family vacation in Oregon, but worried you won’t have the budget to make it work? Oregon is home to an incredible number of smaller towns and cities and national parks that make it an excellent choice for families looking to stretch their dollar on all the nature, food, history, and beers (for mom and dad) their hearts desire. Try out these 10 great ideas for family vacations in Oregon if you’re on a budget.

Because hipster food tends to be located in converted warehouses instead of five-star hotels and trends more towards banh mi and tacos than foie gras and caviar, a hipster foodie tour is likely to be easy on the wallet. And bonus: You’ll get to soak up the essential Portland, which is made up of creatives in flannel with handlebar mustaches rather than business people in suits. 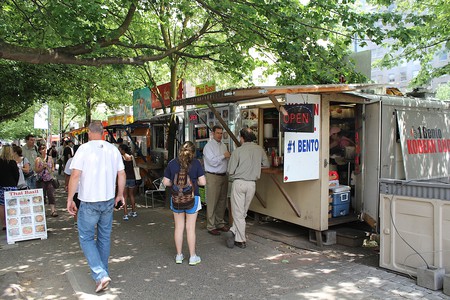 Crater Lake’s claim to fame is that it is the deepest lake in the United States, and it’s gorgeous, to boot. Pitch a tent for an astonishingly beautiful vacation in the national park that bears its name. There is plenty to explore beyond the lake, including acres of lush forest and a collapsed volcano called Wizard Island. 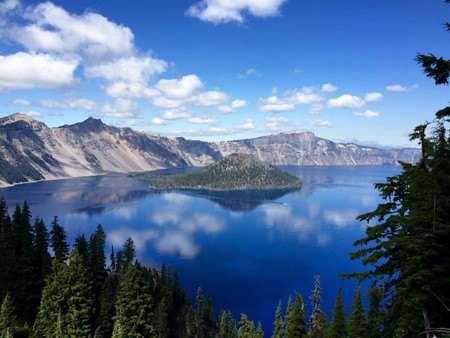 In a state that loves its lagers, Bend can lay claim to having the most breweries per capita of any town in Oregon. And compared to pricey vacations at wineries, a tour of a brewery and knocking a few back will hardly put a dent in your wallet. Hometown favorites Deschutes (home of the Red Chair IPA) and Boneyard are both good places to start. Head to the iconic Tower Theatre – an art deco jewel box – for a good deal on movies, theatre, and live music. 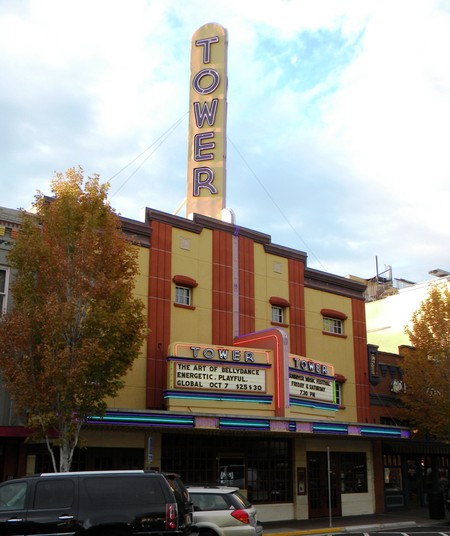 The Tower in Bend, Oregon I | © Sirloin ofBeef/Flickr

Four million annual visitors can’t be wrong – Mt. Hood is a great place to vacation, and because you’ll be camping or staying in a cabin, it won’t be too expensive. Take your pick from a host of lodges (the Timberline Lodge, built in 1937 high atop Mount Hood, is particularly stunning) or bring a tent. And once your lodging is sorted, you’ll have plenty of activities to choose from, including horseback riding, mountain biking, berry picking, mushroom collecting, hunting, hiking, rafting, and fishing. 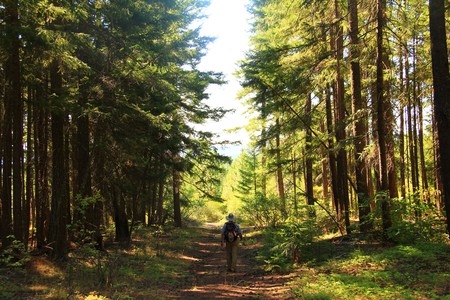 Picturesque Cannon Beach stays that way in part by prohibiting chain stores and restaurants from opening up there. So go prepared to pop in and out of cute mom and pop shops and cafes, and stroll along nine miles of unspoiled beach before bedding down at a homey bed and breakfast. If you have children, come to Cannon Beach during the annual sandcastle building competition – what child (or adult) could resist joining in the free fun? 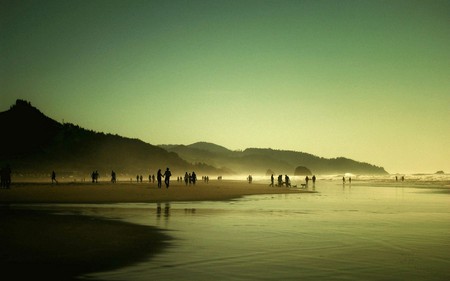 While the nature in the Lewis and Clark National and State Historical Parks is spectacular, history is the real draw at these parks, located near the mouth of the Columbia River. The parks house several sites commemorating the finale to Lewis and Clark’s grand expedition, including Fort Clatsop, where the expedition camped for the winter of 1805-1806, and which was lovingly recreated by volunteers from surviving sketches of the journals of William Clark. 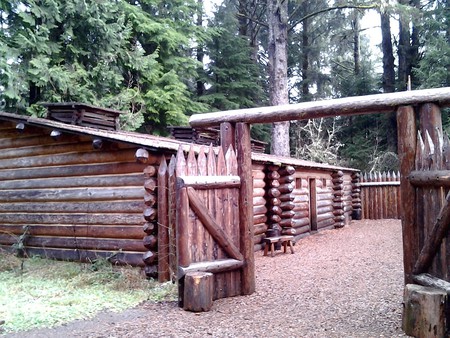 If you’re in the market for a ski vacation but don’t want to pay Aspen or Beaver Creek prices, head to Mount Bachelor, in central Oregon. One of the country’s biggest ski resorts, Mount Bachelor also has one of the country’s longest ski seasons, running between mid-November and the end of May. Once you’ve had your fill of runs for the day, have dinner at the Pine Mountain Lodge – it is the highest elevation full-service restaurant in the Pacific Northwest, and the views of the sun setting over the mountain are nothing short of breathtaking. 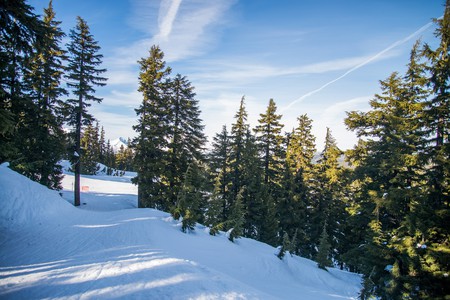 Charming Newport, on Oregon’s central coast, is a hub of marine activity, including an outstanding Oregon Coast Aquarium, and the Yaquina Bay Lighthouse, which offers sweeping views of seals and tidal pools below.

The incredible lavender farms around the Hood River Valley offer miles of fragrant scenery to bike or hike through, and plenty of local farms you can stop by for a tour. Stay in nearby Hood River, and stop by the Mt. Hood Winery on your way back into town – you just might think you’re in the south of France. 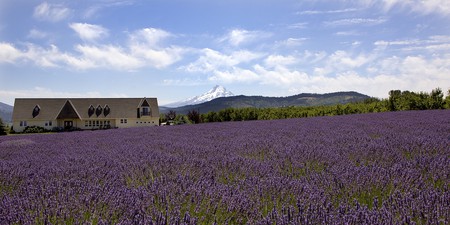 Home to the University of Oregon, brainy Eugene is a great pick to get your fill of culture on a budget. The university’s Jodan Schnitzer Museum of Art has particularly strong collections of Japanese, Chinese, and Korean art, and a great contemporary selection, as well. For a very different cultural immersion after the kids are in bed, visit Max’s Tavern, several blocks from campus. It is the real-life inspiration behind Moe’s Tavern on the Simpsons. 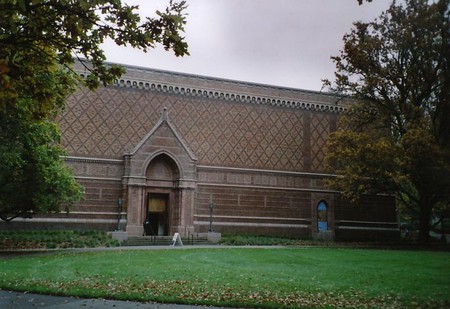 Jordan Schnitzer Art Museum I | © rfduck/Flickr
Give us feedback