The Native American Tribe That Sent Money to Ireland 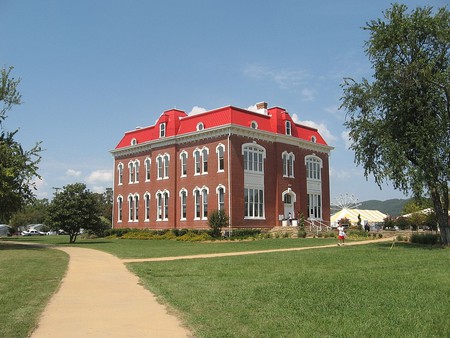 When the term “foreign aid” comes to mind, you might think of powerful First World countries dispensing food, medicine, water, and money to countries in the developing world. So, it might come as a surprise to learn that one of the most generous acts of foreign assistance to the Irish people during the Great Famine in Ireland in the 1840s came from destitute Native Americans. 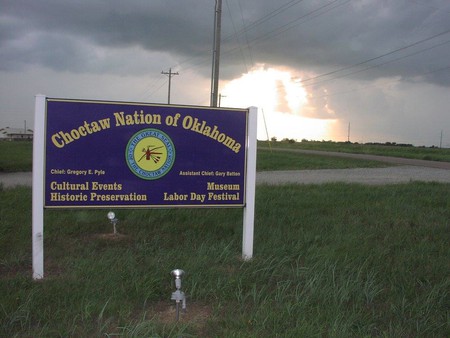 In the 1830s, the Choctaw Native Americans were forcibly removed from their land in Mississippi and forced to walk President Andrew Jackson’s deathly Trail of Tears to Oklahoma.

For those who survived the grueling journey (a full 25% did not), life in Oklahoma was hardly the nirvana they had been promised. Their homes were routinely raided and burned, and the crops they tried to cultivate were often ruined by cattle that settlers let loose.

The Trail of Tears left the Choctaw destitute | © NPS / WikiCommons

Yet, it may have been because of this hardship that the Native Americans who heard about the massive famine in Ireland dug into what little resources they had to help a people an ocean away that they would never meet.

Because several million Irish migrants had moved to the United States in the preceding decades, the famine received extensive coverage in the American press, as many people worried about family members they had left behind. “SIX MILLIONS OF HUMAN BEINGS in Ireland and England are within eight weeks of STARVATION!” one headline blared. The American public was asked to dig deep into their pockets and send money to Ireland to offer humanitarian assistance. 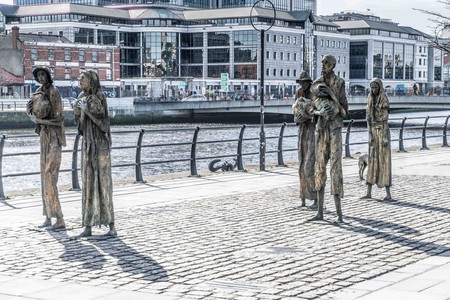 It was in this milieu that Major William Armstong, who represented Choctaw interests as a lobbyist of sorts, approached the Choctaw for money in 1847. Armstrong made his appeal to a mixed crowd of Oklahoma settlers and Choctaw. And what followed was nothing short of miraculous. The Choctaw raised over $170, which is over $5,000 in today’s money.

“It is assumed that the Choctaw contributed because they felt immense empathy for the Irish situation, having experienced such similar pain during the Trail of Tears a little over a decade earlier,” the editor of the Choctaw newspaper Bishinik said on the 150th anniversary of the gift.

And the Irish have not forgotten. In 2018, the Irish politician Leo Varadkar announced a scholarship program for Choctaw youth. “It is a sacred bond,” he said, “which has joined our peoples together for all time. Your act of kindness has never been, and never will be, forgotten in Ireland.”