What to Expect From America’s Largest Photography Biennial 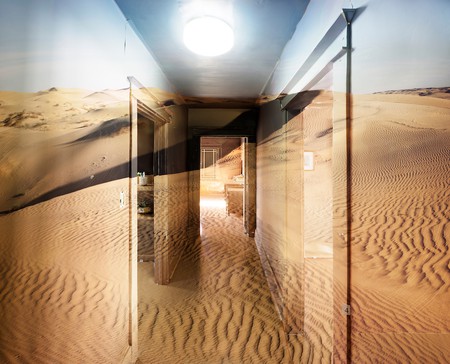 The fourth edition of FotoFocus, the largest American biennial dedicated to photography, will open across Cincinnati, Ohio, in October 2018 with a citywide program of exhibitions, site-specific installations, performances and events.

From October 4-7 2018, the FotoFocus Biennial will sweep through Cincinnati’s exhibition spaces for a packed program of shows and special events. Over 400 artists, curators and educators repping museums and galleries across Cincinnati, Dayton and Columbus, Ohio, as well as Northern Kentucky, will showcase the scope of lens-based art in celebration of a historic medium and its stylistic transformations over the years. 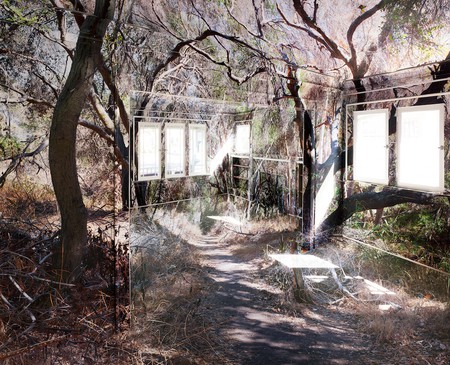 FotoFocus was founded as a collaborative venture between Tom Schiff – a photographer and patron of local art museums in Cincinnati – and the independent photography curator Kevin Moore. The initiative morphed into FotoFocus: the US’s premier biennial for photography, film and mixed media.

This year’s theme is ‘Open Archive,’ an examination of photography as a medium that both preserves and requires preservation itself. “Everyone talks about archives in photography, but we’re opening that [concept] up,” Moore tells Culture Trip.

‘Open Archive’ will explore how photography is central to our modern narratives through a juxtaposition of historic and contemporary works. While FotoFocus will display a breadth of styles, each exhibition will respond to this central theme. 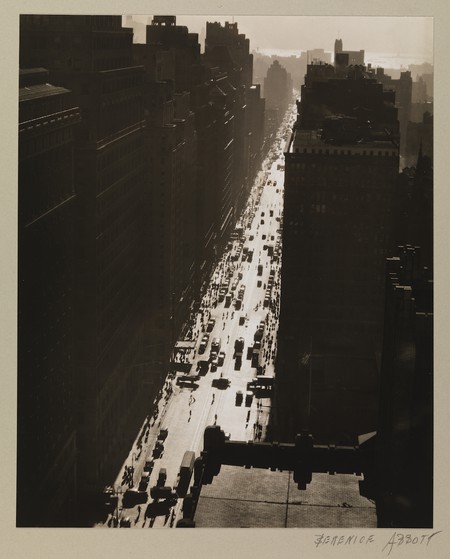 Berenice Abbott, 'Seventh Avenue Looking South from 35th Street' (1935) | Courtesy of Museum of the City of New York. Gift of the Metropolitan Museum of Art, 1949

Abbott met Atget shortly before his death in 1927 while working with French photographer Man Ray in Paris. Atget’s studio was just next door and, though he never gained any considerable notoriety, “he obsessively photographed the streets of [Paris],” Moore explains. Abbott fell in love with Atget’s work and bought as much of it as she could when he died. She then brought it back to the US in 1929 and began photographing New York City in a strikingly similar style. 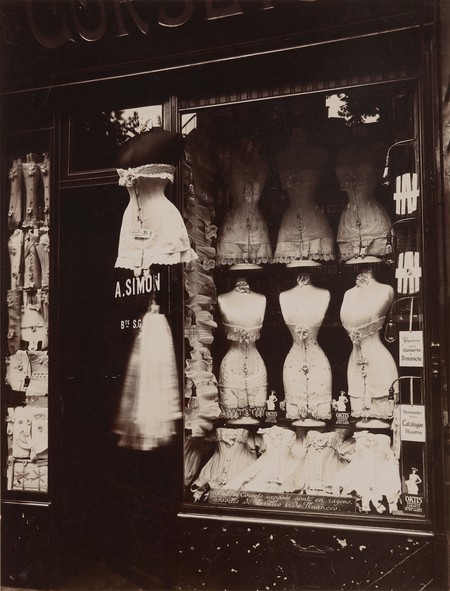 Today, Atget’s work is seen as “the precursor to documentary-style photography,” Moore says. Paris to New York will gather together Atget’s photographs, on loan from the archives at the Museum of the City of New York, the Museum of Modern Art, the Met, the Philadelphia Museum of Art and the Yale University Art Gallery, to provide visitors with the rare opportunity to see his work in one place.

Over at the Cincinnati Contemporary Arts Center, Moore is also curating an exhibition of work by Swedish painter Mamma Andersson. Memory Banks will consist of 15 of Andersson’s contemporary paintings, presented alongside the photo archive of her subjects. Andersson will be on site to present several new paintings for FotoFocus. 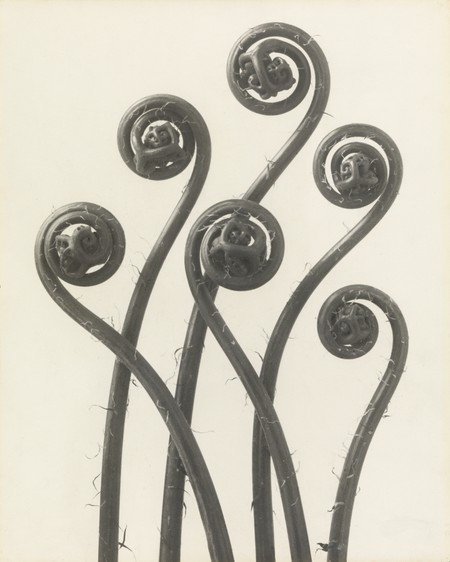 Also on view at the Contemporary Arts Center is a group exhibition of work by the historic photographers Karl Blossfeldt and Francis Bruguière alongside a series of photograms – negative images created by placing an object directly on top of film and then exposing it to light – by the contemporary German photographer Thomas Ruff. No Two Alike is presented by guest curator Ulrike Meyer Stump, an expert on Blossfeldt, who was a early-20th-century Berlin-based photographer acclaimed for his geometrically minded photographs of flora. Bruguière was an American photographer from the same era who experimented with multiple exposures that layered images on top of one another to create mesmerizing abstractions. 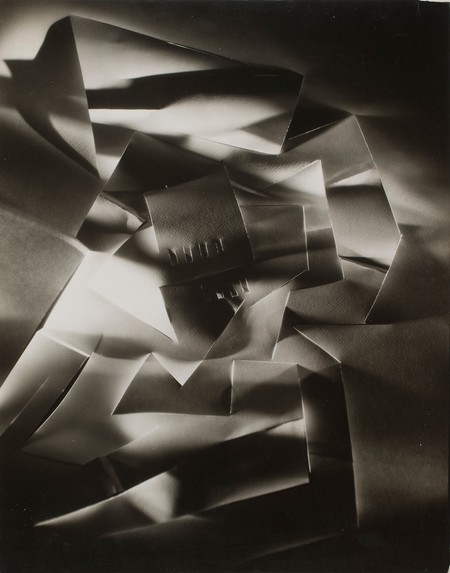 In the 1920s, an avant-garde gallery in London held an exhibition juxtaposing the work of Blossfeldt and Bruguière. Stump’s special showcase for FotoFocus will endeavor to recreate that exhibition with the addition of Thomas Ruff’s work as a contemporary component. Ruff has been deeply inspired by both Blossfeldt’s and Bruguière’s contributions to the medium. 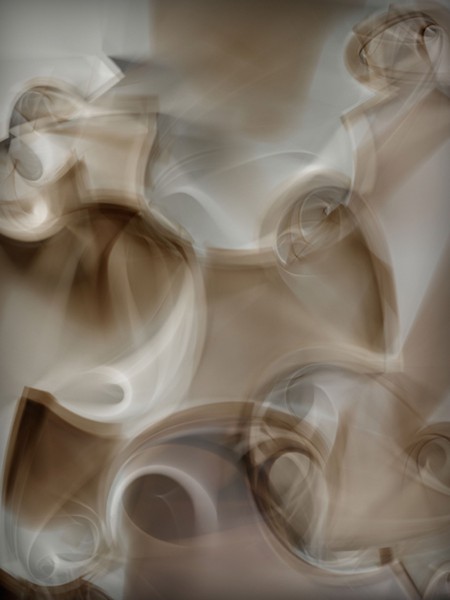 In addition to the long-term exhibitions at the Zaha Hadid-designed Cincinnati Contemporary Arts Center, the Taft Museum of Art and Weston Art Gallery in Cincinnati, FotoFocus will present a month-long film series of 40 screenings at the Mini Microcinema throughout October, as well as artist talks and performances for the duration of the biennial. Exhibitions of work by music-industry photographer Michael Wilson, celebrated African-American artist Mickalene Thomas and Turner Prize-winning conceptual artist Gillian Wearing will be held at the Public Library of Cincinnati and Hamilton County, the Dayton Institute of Art and the Cincinnati Art Museum, respectively.

Click here for the full list of exhibitions, participating institutions, performances and special events at FotoFocus 2018. To purchase a FotoFocus ‘Passport’, which grants access to over 90 projects and exclusive FotoFocus events, click here. FotoFocus will take place October 4-7 2018.