Why the Cleveland Indians Will Stop Using Their Wahoo Logo 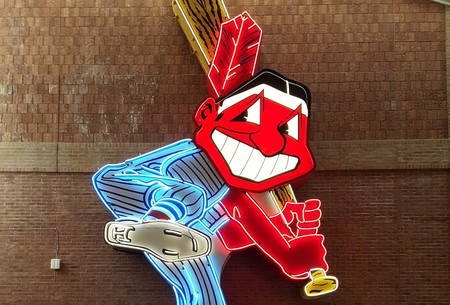 On January 29, 2018, Commissioner Robert D. Manfred, Jr. announced that Chief Wahoo would no longer appear on players’ uniforms starting next season. Cleveland Indians owner Paul Dolan endorsed the decision, stating that the team and Major League Baseball had agreed on the logo’s lack of appropriateness after lengthy discussion.

The National Congress of American Indians (NCAI), which has been instrumental in educating Major League Baseball about the logo’s racial insensitivity, immediately released a statement applauding the change. NCAI wrote, “Damaging imagery like the caricature of Chief Wahoo denigrates Native people and is harmful to their self-esteem, particularly for Native youth.” 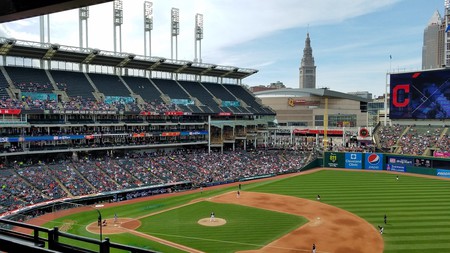 Chief Wahoo’s backstory is as complex as the recent debate his image has sparked. The most popular narrative about Chief Wahoo indicates that he made his first appearance in 1947 when 17-year-old advertising agency employee Walter Goldbach allegedly designed the caricature. Others disagree with the story, suggesting that the Chief is a reworking of a racist caricature in a 1932 issue of the Cleveland Plain-Dealer.

Whatever Chief Wahoo’s true origins, some fans are undoubtedly disappointed by the change. Cleveland T-shirt shops sold out of “Keep the Chief” shirts in the wake of the controversy, as Indians fans scrambled to leave the logo unchanged. Other fans are excited about Chief Wahoo’s removal, saying that the image’s racism has stained the team’s reputation. What’s more is that the logo’s removal is part of a larger shift in professional sports that aims to challenge discrimination and racist imagery, names, and stereotypes. 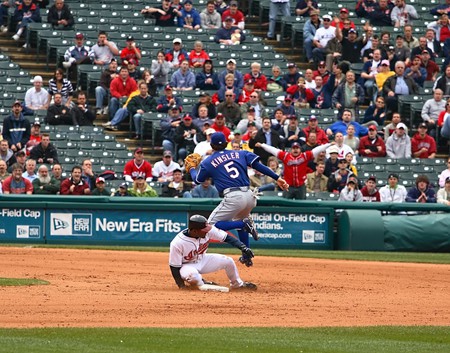 The Chief Wahoo logo will maintain a minor retail presence in order for the team to retain the trademark. Rumors are already swirling about what logo will replace Chief Wahoo. In the meantime, the Cleveland Indians will continue to promote the simple “C” that has quietly been replacing the Chief in a variety of team merchandise over the past several years. 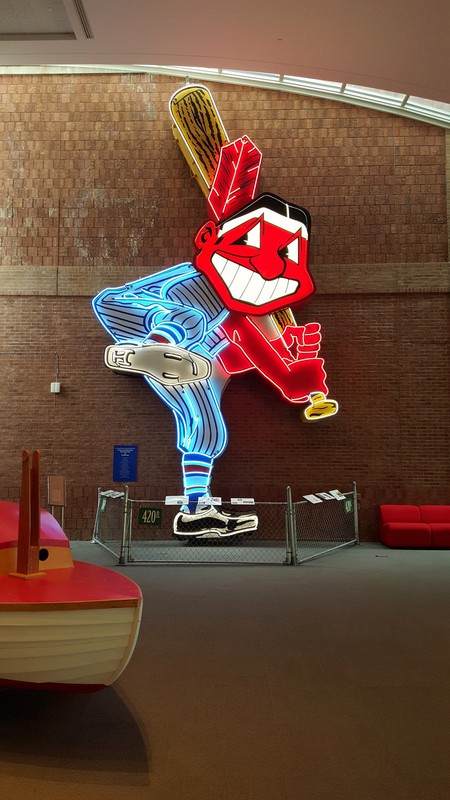