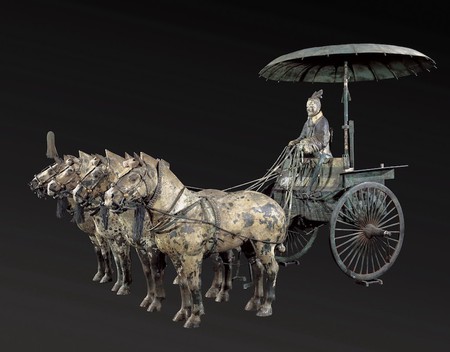 Terracotta Army: Legacy of the First Emperor of China at the Cincinnati Art Museum will delve into ancient Chinese history and culture through the exhibition of 120 artifacts, 40 of which will be showcased for the first time in the United States.

Circa 210 B.C., some 8,000 terracotta soldiers were buried with the body of Qin Shi Huang Di (born Ying Zheng in 259 B.C.), founder of the Qin Dynasty and the First Emperor of unified China. Credited with implementing social, cultural and political foundations across the region and with building the first iteration of the Great Wall, the First Emperor of Qin is said to have ordered more than 700,000 laborers to construct his legendary mausoleum upon coming into power. 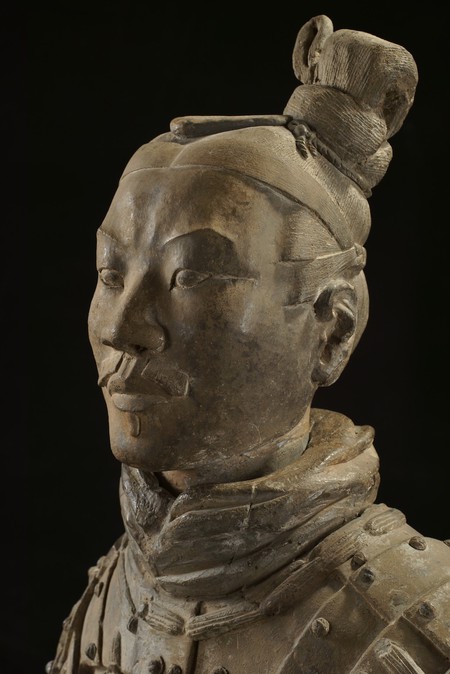 In 1974, a group of local workers digging a well outside of Xi’an discovered one of the emperor’s life-sized warriors. Archaeologists called to the scene subsequently discovered a troop of innumerable sculpted soldiers, each with a unique facial expression and collectively poised for battle. China’s “Terracotta Army” was named a UNESCO World Heritage Site in 1987, and has since become one of the most wondrous attractions of the ancient world.

On April 20, Terracotta Army: Legacy of the First Emperor of China will open at the Cincinnati Art Museum. The landmark showcase of ancient Chinese art and artifacts will include nine life-sized terracotta warriors alongside a sculpted cavalry horse, armor, weapons, ritual objects, gold and silver, ceramics, jade ornaments, and precious jewelry. Excavated from the First Emperor’s mausoleum and from tombs belonging to nomads and the nobility, the artifacts date from between 770 B.C. through 206 B.C., and serve to deeply inform the history and aesthetics of ancient Chinese artworks, mythology, and burial rituals. 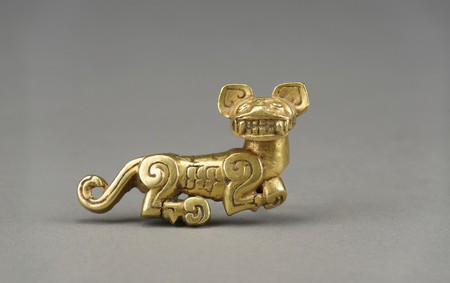 “Expanding upon previous exhibitions, Terracotta Army not only includes the impressive terracotta figures, but also considers important works of art from the Qin’s neighboring states and tells the story of the nomadic peoples of northwestern China,” explains the exhibition’s press release. The show will not only explore cultural points throughout the Qin dynasty (221-206 B.C.), but investigate the cultural practices of other peoples living at the same time.

“I believe this exhibition will provide a great opportunity for American audiences to understand the daily life of Qin people and the visual culture of the empire more than 2,000 years ago,” said Dr. Zhao Rong, Director of the Shaanxi Provincial Cultural Relics Bureau. “This exhibition actively promotes cultural exchange between China and the United States, and increases understanding and friendship between peoples of both nations.” 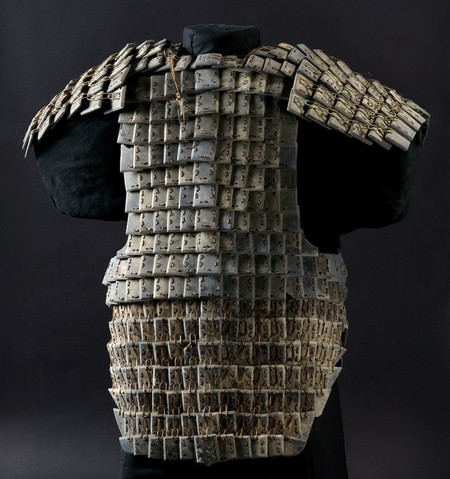 In addition to the exhibition, a catalogue complete with contributions from the curators and scholars of ancient Chinese history will facilitate information about new findings and excavations.

Terracotta Army: Legacy of the First Emperor of China will open on April 20 and run through August 12, 2018 at the Cincinnati Art Museum, 953 Eden Park Dr, Cincinnati, OH 45202.