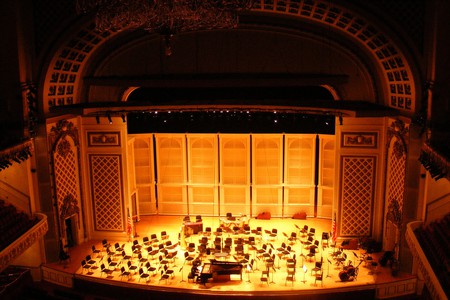 Think you know Cincinnati, The Queen City? These seven things you didn’t know about Cincinnati, OH, will make you think again.

It has the biggest Oktoberfest in the country

Cincinnati’s Oktoberfest, known as Zinzinnati, is truly legendary. The biggest Oktoberfest in the U.S., Zinzinnati is held every year between Walnut and Elm Streets in downtown Cincinnati and draws from Southwest Ohio’s German heritage. Featuring food vendors who serve up German-style favorites like potato pancakes and bratwurst, alongside live music, a dachshund race called “Running of the Weiners” to kick off the party, and, of course, more beer than you could ever want, the massive event is attended by about 500,000 people annually. 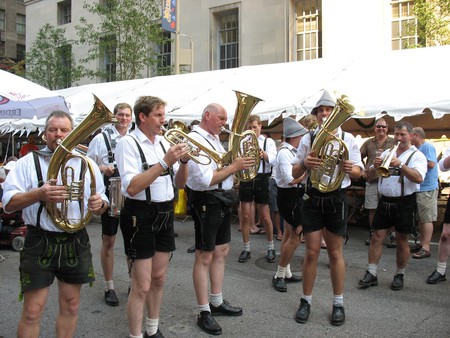 Before he became an iconic Hollywood director, Steven Spielberg was a Cincinnati native, born in The Queen City before moving to Phoenix as a child. His grandparents were Jewish Ukrainian immigrants who settled in Cincinnati in the 1960s. Cincinnati is no stranger to famous faces – George Clooney, Neil Armstrong, and Jerry Springer were also born here. 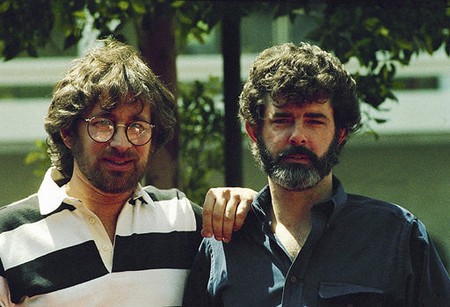 We love our chili

Cincinnati natives like chili. A lot. Cincinnati’s famous chain restaurant, Skyline Chili, has been serving up a signature brand of chili (thinner and sweeter, with recipes for Cincinnati chili often including nutmeg, allspice, cinnamon, or even chocolate) atop hot dogs and spaghetti since 1949. The area boasts over 180 chili restaurants in total. If the Greater Cincinnati Convention and Visitor’s Bureau is to be believed, they’re not in danger of running out of business anytime soon. Cincinnatians eat over two million pounds of Cincinnati chili each year, along with around 850,000 pounds of shredded cheese.

It’s the capital of cornhole

Though many claim Cincinnati is the original home of the game of cornhole, others aren’t sure. But Cincinnati has inarguably become the game’s unofficial home. While folks in other states may only see cornhole at carnivals or state fairs, the game spawns tournaments, leagues, and local Cornhole Assocations in Cincinnati. It’s played at family reunions, birthday parties, and by college students. It’s also popular outside Bengals games while tailgating, and is best enjoyed alongside a cold beer. 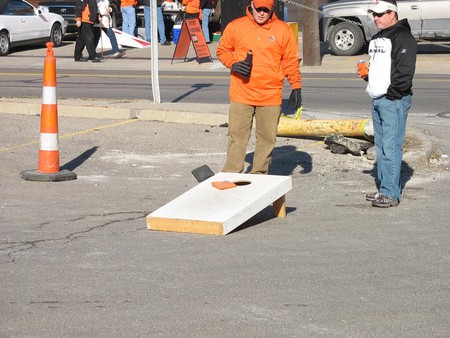 Enjoying a game of cornhole I | © Chris Breeze / Flickr

The Music Hall is haunted

Cincinnati Music Hall is known for its chandeliers, concerts by world-renowned artists, and beautifully restored seating. It’s also known for hosting slightly less savory guests: ghosts! Featured on Syfy’s Ghost Hunters and believed to be haunted by paranormal experts and mediums alike (especially the Cincinnati Research & Paranormal Studies Team), Cincinnati Music Hall is regularly touted as one of the area’s most “haunted” sites. You can take a ghost tour if you’re not too spooked. 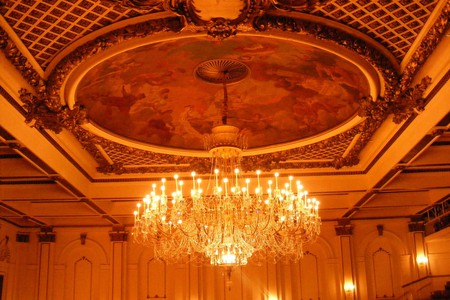 It was a stop on the Underground Railroad

Cincinnati is just a hop, skip, and a jump from Kentucky, which was a slave state in the 19th century. Slaves frequently used Cincinnati as a stop on the Underground Railroad – a network of safe houses and routes to ferry slaves out of Southern states to freedom – on their way to Canada, where they could be truly free. Cincinnati was also home to many well-known, vocal abolitionists, such as Levi Coffin and John Rankin, who helped many slaves along the Underground Railroad. Today, you can visit the National Underground Railroad Freedom Centerr in downtown Cincinnati to celebrate the city’s legacy of emancipation.

The Cincinnati Red Stockings were founded as America’s first professional baseball team in 1869. After a tumultuous start in the National League, the team later became the Cincinnati Reds and became a charter member of the American Association in 1881. Today, the Reds play at Great American Ball Park and are considered by many to be one of the oldest surviving professional sports teams. 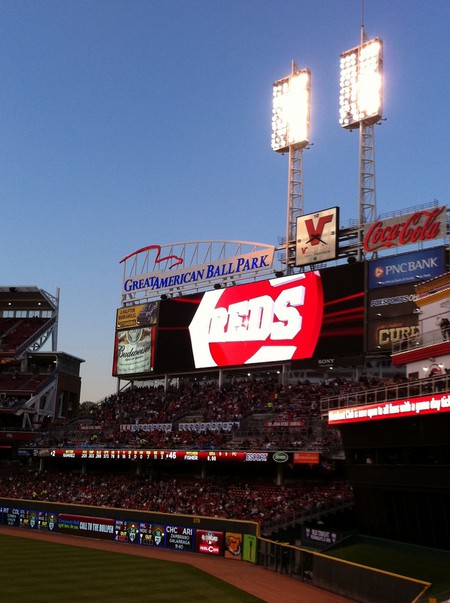 Great American Ball Park I | © ChipMahaney / Flickr
Give us feedback