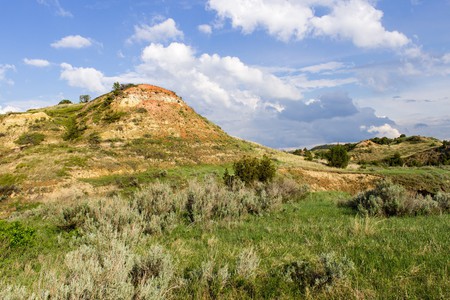 Presidential libraries are usually located in the hometown cities or states of their presidents. For example, Bill Clinton’s library is in Arkansas, while George W. Bush’s is in Dallas. And the Barack Obama library will be on the South Side of Chicago. 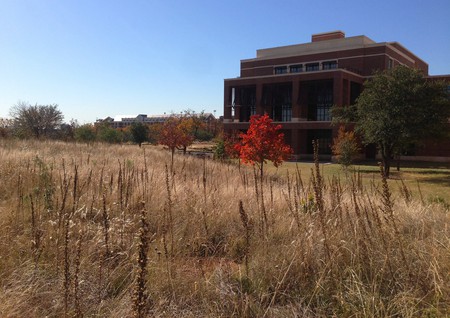 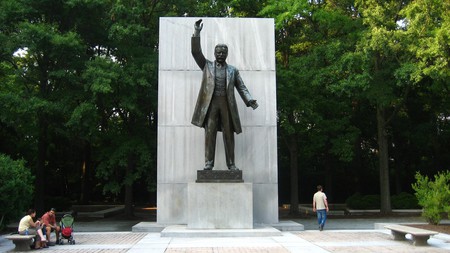 The argument from the town for the library is that Roosevelt, a famous outdoorsman and conservationist, developed these priorities as a rancher and farmer in the Badlands, where he spent significant amounts of time between 1884 and 1887. “I have always said I would not have been president had it not been for my experience in North Dakota,” Roosevelt once said.

The proposed library has traction in the form of funds. The Theodore Roosevelt Presidential Library Foundation has a $15 million pledge from the state of North Dakota and city of Dickinson that would go toward the estimated $150 million project. The proposed library would actually be on two sites, with one branch at Dickinson State University, and the other on the edge of Theodore Roosevelt National Park. The architects of the idea say that they would like to focus on making films and photographs available to researchers, along with primary documents.

Not everyone agrees that there should be a Roosevelt library in North Dakota. Roosevelt is from New York City, and both his birthplace and his family home in Oyster Bay are National Historic Sites, making them prime contenders for future libraries. The proposed North Dakota project still has tens of millions of dollars to raise, and the former president’s great-grandson, Tweed Roosevelt, said he and his Theodore Roosevelt Association are waiting to see if sufficient funds can be raised before endorsing the project.

If North Dakota’s bid is successful, it will represent a significant departure from the way presidential libraries have functioned in the past, and be a precedent-setting example for other locations in the future. If the idea comes to fruition, it may represent a more nuanced understanding of place as a marker of significance to a person’s life; after all, we can’t choose where we were born. However, we can choose the places that shape us, and the places we make our homes.