The 12 Most Beautiful Places In Rural North Dakota

North Dakota is a sprawling state of changing landscapes, beckoning travelers to experience the fresh air of mountains and cool breeze of lakes, or the invigorating sun in the plains. We show you North Dakota’s rural masterpieces. 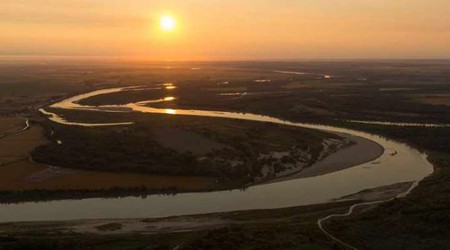 “I ascended the hills from whence I had a most pleasing view of the country, particularly of the wide and fertile valleys formed by the Missouri and Yellowstone Rivers,” Meriwether Lewis (Discovering Lewis & Clark). History comes alive at the Yellowstone and Missouri River Confluence, where Lewis and Clark once traversed the same ground in the early 19th century. Discover more about their expedition at the Missouri-Yellowstone Confluence Interpretive Center, and even take home a painting of the majestic collision of the two rivers. 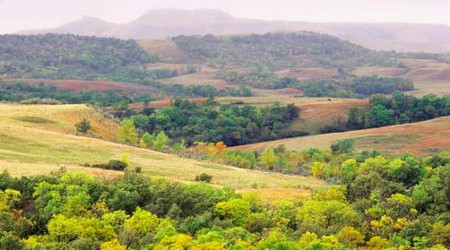 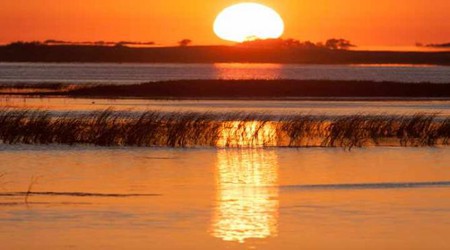 The midwest is not a completely flat and endless field; on the contrary, there are many mountain peaks towering over the plains of North Dakota. One of the most captivating of such mountains are the Killdeer Mountains, which have a famous history. At the Killdeer Mountain Battlefield State Historic Site, learn about the battle General Sully fought against the Sioux Indians, and then traverse into the mountains to experience what it’s like to hide among the trees.

Located on the west side of Devils Lake, North Dakota’s largest natural lake, Graham’s Island State Park is every avid fisher and camper’s dream. Visitors may enjoy the boat ramp, bait shop, camping facilities, and cabins on-site, or travel a short distance to the Spirit Lake Sioux Reservation to pick up some Native American crafts.

Some of the highest points in North Dakota still look beautiful even when half-covered in fog. Standing over 3,330 ft tall, Bullion Butte looms over Bowman, near other peaks like Juniper Spur and Chimney Butte. At a lower but still awe-inspiring altitude, Teepee Butte reigns over the skies near Watford City, and frequently sports crosses at the top and bottom of it’s hills.

The surrounding wildlife of Turtle Mountain welcomes adventurers of every taste, from foothill hikers to blue lake swimmers. Nearby places of historic and entertaining interest are Coghlan Castle, the International Peace Garden, and Lake Metigoshi State Park. Another beautiful location to stop at on the trek to the mountain is Mystical Horizons, mentioned later in this article.

Sail right on past the confluence of the Yellowstone and Missouri Rivers, and discover the beauty of Cross Ranch State Park, a part of North Dakota’s Parks and Recreation Department. Overlooking the Missouri, Cross Ranch gives visitors access to fishing all year round, as well as extensive trails for hiking and cross country skiing. Check out the Forts nearby, Mandan and the Clark State Historic Site, for intriguing details about the Missouri River and Indian tribes who used to live there. 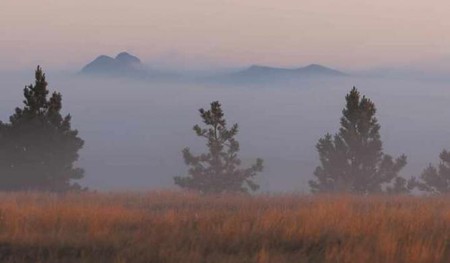 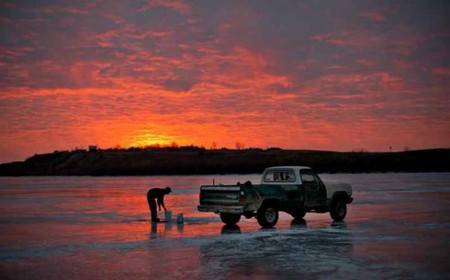 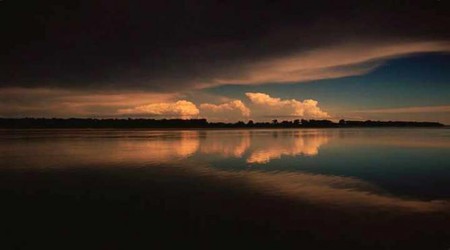 Believed to be the aftermath of melting glaciers, prairie potholes are not only a blessing to plant and aquatic life, but to human eyes as well. The Prairie Pothole Region is a wetland habitat stretching across the Dakotas, Iowa, Minnesota and Montana. The wetlands are considered one of the most important waterfowl habitats on the continent due to agricultural development damages that threaten wildlife in the area.

Named after French settler Henri Charpentier, Carpenter Lake rests peacefully between Kelvin and Willow Swale, a well kept secret among the more popular lakes of the area. Surrounded by forests, plains, and farmland, every direction holds something new and breathtaking to behold. The International Peace Garden is a short trip away after a long day of uninterrupted floating. 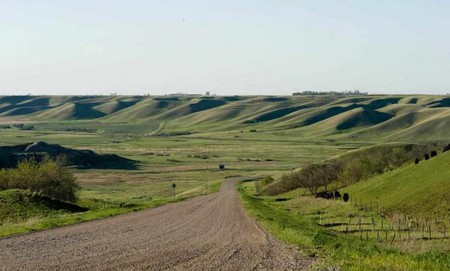 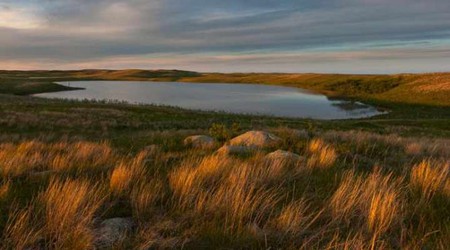 As one of the few large areas of grassland left in North Dakota’s tallgrass prairie region, The Sheyenne Delta hosts a rare and beautiful variety of plant and animal life. The Nature Conservancy protects the habitat through restoration, such as by controlling invasive species while enabling endangered grassland birds to thrive. Make a visit to this botanical and zoological paradise to support environmentally-friendly and sustainability efforts.

Don’t drive down 94 without checking out the Enchanted Highway between Gladstone and Regent. Metal sculptures, such as the above “Deer Crossing,” decorate a 32 mile stretch of the county highway, acting as an outdoor museum show case of metal sculptor Gary Greff’s work. Just so no one misses the exit, the World’s Largest Outdoor Sculpture, “Geese in Flight,” acts an artistic billboard to encourage onlookers to seek out more off the road.

Also known as “Stonehenge on the Prairie,” Jack Olson’s stone-and-cement installation piece Mystical Horizons presents a modern take on the ancient art form. Standing alone in the middle of the Turtle Mountains, the circle of stones can act as a guide to the North Star on a clear night, or even a sundial in the heat of day. Make a quick stop to admire the craftsmanship, or a long visit of meditative pondering amongst records of the passage of time. 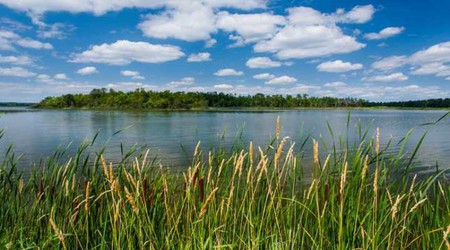