Louise Erdrich is one of the most acclaimed writers of Native American fiction. With a Chippewa mother and a German American father, the author’s rich ancestry has provided her with a wealth of inspiration throughout her prolific career. Ellen Von Wiegand explores some of Erdrich’s seminal works which spring from this deep connection to her complex roots. 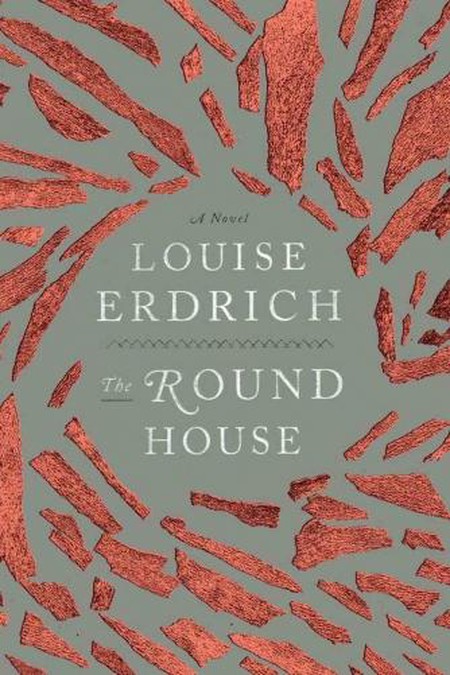 Writer and Minnesota native Louise Erdrich is an enrolled member of the Turtle Mountain band of Chippewa Indians. Her mixed heritage – her father is German American and her mother Chippewa – has had an instrumental effect on her literary output. Through her award winning novels and short stories she builds characters which represent both sides of her composite background. Attention has once again been directed Erdrich way for her 2012 work,The Round House, her 14th novel to date and the winner of the 2012 US National Book Award.

The story is narrated by Joe Coutts, now in his late thirties, who recounts his experience as a 13 year old growing up on a Chippewa reservation in North Dakota. The book opens with the harrowing discovery of Joe’s mother’s abduction, rape, and drowning in gasoline, as her captor had intended to burn her alive. She escapes through quick thinking yet refuses to give up the identity of the man who violated her. The plot is further complicated by the story’s setting on the Native American reservation, where tribal law is at conflict with state and federal legislation which, in this case, delays the execution of justice.

Although the entire story revolves around the search for the perpetrator of this gut-wrenchingly atrocious crime, the intensity of the narrative is diverted through the simple occurrences of everyday life. Erdrich recognizes that even during one’s darkest days moments of joy, adventure and hope persist, interspersed with the outrageous conduct of one’s family. It is these moments of authentic feeling and experience that make Erdrich’s work so powerful. Much of the writer’s success is due to her ability to represent the Chippewa people as both an insider and a European American. Rather than portraying a historically dominated cultural group, she balances this frequently revisited political interest with explorations into universal questions and struggles as they relate to her Native American characters. These themes are explored in a manner that both mimics the ritualized storytelling of Native American tradition and follows the conventional plot driven narrative of European-American literature.

Although Erdrich was born and lives in Minnesota, she was raised in the land of her ancestors in the state of North Dakota. Her parents, teachers at a local school that was run by the Bureau of Indian Affairs, constantly encouraged her creative expression as a child – Erdrich remarks on how her father would award her with a nickel each time she presented him with one of her stories. She received her Bachelors degree from Dartmouth College during the first years in which women were admitted to study there. Erdrich’s arrival at the college also coincided with the initiation of the Native-American studies department, headed up by her professor and future husband Michael Dorris. Although she had been brought up with a deep sense of her Native American identity, it was in these first years of college that Erdrich began to explore her roots in a way that would lead to her prolific output of poems, short stories and novels that rely heavily on this ancestry.

Erdrich completed her first novel, Love Medicine, in 1984, although she revisited the novel in 1993 and 2009, producing three editions of the work. Love Medicine looks at tribe disintegration and the loss of native traditions. Presented from various perspectives, the book is gathered around the subject of a single family and deals not only with familial breakdown but with experiences of bonding and reconnection. Love Medicine won the National Book Critics Circle Award for Fiction. When Erdrich accepted the award, she did so stating: ‘I accept this award in the spirit of the people who speak through this’, describing herself as the medium through which many voices can be heard. 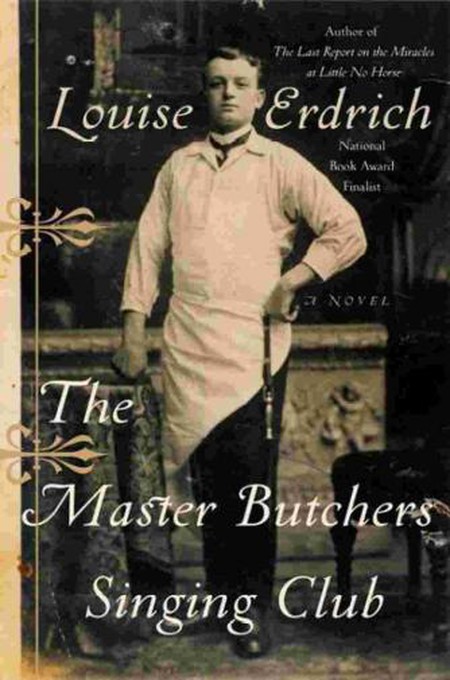 Another significant novel, The Master Butchers Singing Club (2003), takes the writer’s European ancestry as a starting point. It is set between the end of World War I and the start of World War II and begins as the central character, Fidelis, has just survived the former. Fidelis’ best friend has not been as fortunate, leaving behind a pregnant widow. The protagonist, a German butcher, resolves to marry the widow and bring her to the United States. They settle in the high plains of North Dakota, an area populated primarily by Germans, Norwegians, and Native Americans. The plot follows the development of the characters’ lives in conjunction with their experience of the spirit of the North Dakota high plains.

Other notable novels among those in Erdrich’s extensive output include: Shadow Tag (2010), The Plague of Doves (2008), The Painted Drum (2005) and The Last Report on the Miracles of Little No Horse (2003). In addition to the National Book Award and the National Book Critics Circle Award for Fiction, Erdrich was a finalist for the Pulitzer Prize in 2009 for The Plague of Doves and is widely acknowledged as one of the most skillful masters of contemporary American prose. She currently resides in Minneapolis, Minnesota where she runs an independent bookshop by the name of Birchbark Books.