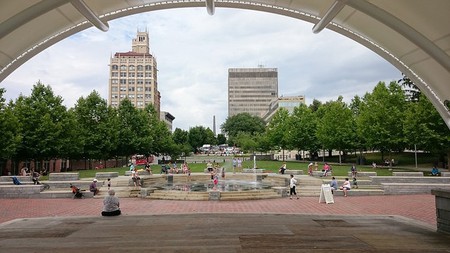 Asheville has earned a reputation as Beer City along with nicknames including The Land of the Sky and Paris of the South. Together, these three claims to fame encompass Asheville’s cultural, historic, and environmental assets that have made it a top destination in North America for years. Here are a few things to know before visiting Asheville.

Asheville’s individual neighborhoods are very walkable, but sections of the city aren’t always connected well, so many people rely on cars or the ART bus system which feeds into the city’s central downtown hub. While some bikers do brave the narrow streets, many organizations and officials are pushing for more greenways. A few exist, including the French Broad River Greenway, made possible in part by New Belgium Brewing Company, one of the largest craft breweries in America, that has bicycling built into their branding and culture.

Since Asheville’s public transportation options need improvement, this car-heavy city does make parking a challenge at times. Free parking can be found along Coxe Avenue and Charlotte Street, while a number of parking garages and metered spaces round out the parking options in town. Ridesharing is a popular option for those that don’t want to deal with the hassle of finding parking, especially since most businesses downtown do not have their own parking lots. 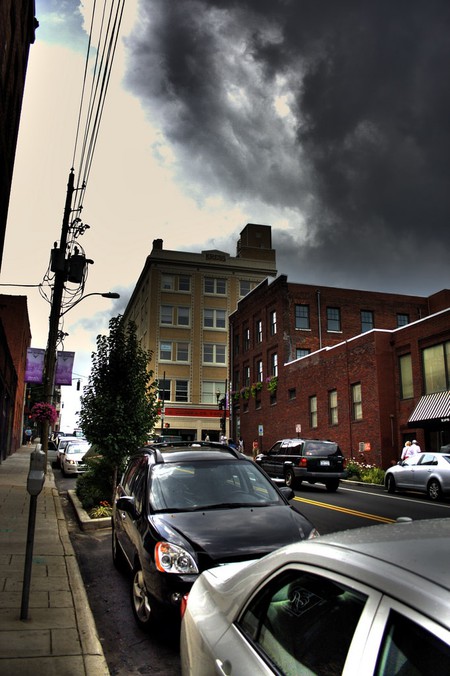 North Carolina has some quirky laws, including requiring bars that do not serve food to charge a $1 membership fee to anyone who walks in the door. In fact, the reality is that North Carolina technically doesn’t allow bars to even exist, so this private club rule is a blessing in disguise. Memberships typically last for a year if you keep track of your membership card. Pro tip: take a picture of it with your smartphone.

In addition to this no-bars rule, North Carolina also requires that liquor can only be sold at state-run ABC Liquor stores. These stores do not carry beer or wine, but those items can be purchased at grocery stores and bottle shops.

The Blue Ridge Parkway has been called one of America’s Favorite Drives, but the 469-mile route does have sections that close in the winter. Always check the National Park Service Blue Ridge Parkway real-time closure map before heading out on an adventure as debris and maintenance can also close sections of the parkway. 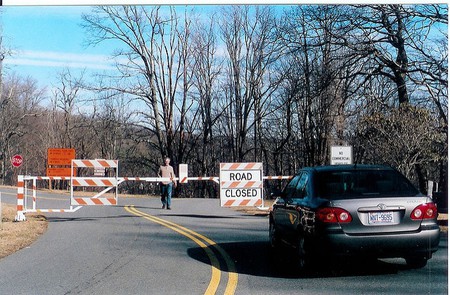 While downtown and the Biltmore Estate remain the most popular attractions to visit in Asheville, be sure to explore other neighborhoods like historic Montford and eclectic West Asheville. Plus, getting out and enjoying the 1 million acres of treasured national forests that surround Asheville is a pretty crucial to-do.