The 10 Best Microbreweries In The South, USA

From Mississippi to Virginia, lagers to stouts to IPA, the South has a burgeoning microbrew scene. No matter what you’re looking for, you’ll find something that suits your taste. This collection of ten microbreweries represents some of the most exciting and creative operations in the whole industry – places where you can take your taste buds on a journey through hops and malts and then come out feeling enlightened. 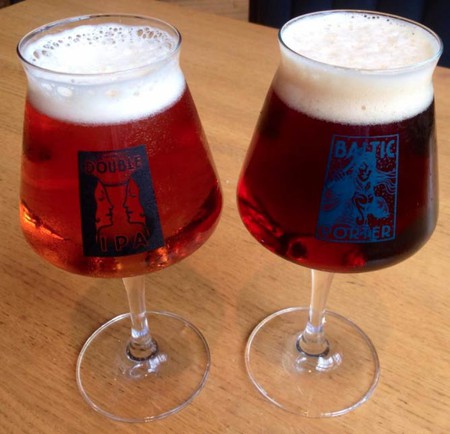 Pub, Pub Grub, American, $$$
Facebook
Email
Twitter
Pinterest
Copy link
Share
Map View
Foothills opened its doors in 2005 and quickly outgrew its former digs, so they moved to a much bigger space and have continued to please their loyal and growing fan base ever since. They have a number of really solid brews, probably most popular among which are the IPAs. Recently, their Sexual Chocolate Imperial Stout won a number of awards. It’s only a seasonal option, so if you see it at their brew pub, make sure to get it when you can.
Open In Google Maps
638 West 4th Street, Winston-Salem, North Carolina, 27101, USA
+13367773348
Visit Website
Give us feedback

Located in Marietta, Georgia, one of Atlanta’s biggest suburbs, Red Hare has been in operation only since 2011, but they have still managed to become the first microbrewery in Georgia to can their beers. Cans, unlike bottles, protect the beer from the light, making them less likely to go bad. They have tours and tastings Thursday through to Saturday, so you can come by yourself and sample whatever they happen to have on draft. Besides their rotating seasonals, you can always expect to find their Cotton Tail Pale Ale, Watership Brown Ale, Long Day Lager, and Gangway IPA. They also have a couple of Oktoberfest seasonals modeled after what you’ll find in Munich, so fall is a good time to swing by.

There aren’t many craft breweries in the Deep South, but even with the dearth of competition, Southern Prohibition Brewing, or SoPro, has done well in the three years since their founding. Their flagship, year round beers are all various ales – an American pale ale, a dirty blonde ale (some added wheat is what makes it blonde), an imperial red ale (the hoppiest in their collection), and an Extra Special/Strong Bitter, which won a silver medal at the 2014 World Beer Championship.

The master brewer at Starr Hill, a Virginia native, discovered his passion for craft beer in Portland, Oregon. He came back closer to home to open his own operation, and since he did that in in 1999, Starr Hill has been gaining renown across the country while still staying true to their roots as a local microbrewery. Among their most prize-winning beers is the Vienna lager – the beer experts among you will recognize that American lagers are already at a disadvantage, so the success of this one is especially noteworthy. At the other end of the beer spectrum is their Dark Starr Stout, which has also won many awards.

Founded in 1998, Thomas Creek has had plenty of time to grow and develop their repertoire. Their year-round brews now run the gamut from lagers to stouts, with enough IPAs in between to satisfy even the staunchest hop lovers. Beer enthusiasts have had a hell of a time trying to get their drink of choice on the same level with wine in terms of classiness, and breweries like Thomas Creek are really helping to push that forward by providing suggested food pairings with each of their brews. They also give numerous recommendations for ways to combine their various brews into new and exciting drinks that you can put together in your own kitchen. 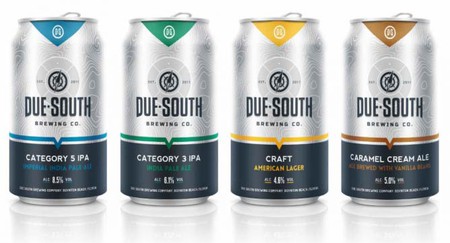 Courtesy of Due South

Due South is a small operation, but their beer has large ambitions. Their mainstays, including two IPAs, a lager, and a cream ale, are all solid, but their special brews are where you’ll get to the really exciting stuff. If you can, try the Mariana Trench, a really deep, dark stout named after the deepest point in the ocean – but it’s only brewed once a year, and it sells out quickly. Another is the Mexican Standoff, a porter that includes hints of chocolate, vanilla, cinnamon, and chili peppers. At 8.5% alcohol by volume, this is one to drink slowly and savor. They also test out new things in their taproom all the time, so you never know what you’ll find.

Little Harpeth draws their inspiration from Germany, that well known Old World home of beer, where the tradition goes all the way back to monks in their monasteries. All of their beers are variations of the beers you’ll find in Europe – mostly lagers, including a spiced winter seasonal, a black lager like you can find frequently in the Czech Republic, and a stronger Oktoberfest brew fitting of that great beer festival. By using primarily American hops with the addition of European varieties, they really claim the beers and make them their own. 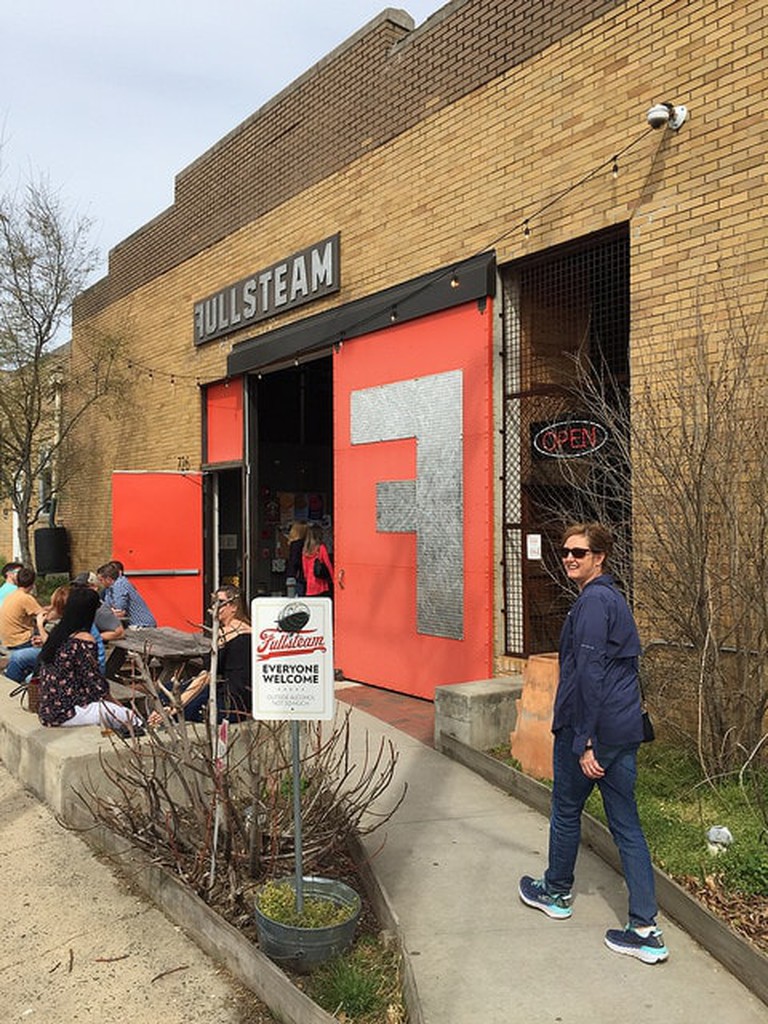 Fullsteam Brewery, Durham NC | © chucka_nc / Flickr
Fullsteam’s main goal is to be a part of their Durham, North Carolina community on every level. Their slogan is ‘plow to pint’, in the vein of the farm to table restaurants that have been springing up across the country. The flavors of their brews are generally inspired by what they can grow or find locally, and then they test everything out at their tavern before shipping it out anywhere else. Everything about the tavern is communal as well – long tables, helpful bartenders, and different food trucks out front every evening for when guests get hungry. Their ‘Beautiful South’ line of brews, including the Summer Basil Farmhouse Ale and Hickory Smoked Brown Ale, are the most fascinating choices for beer lovers.
Open In Google Maps
726 Rigsbee Avenue, Old North Durham, Durham, North Carolina, 27701, USA
+19196822337
Visit Website
Give us feedback

A master brewer trained in Germany and with a good story to go along with the name – Monroe, Virginia, actually sunk when they put in the dam that created the neighboring Smith Mountain Lake – this craft brewery is off to a strong start. They have three year-round options; the malty, amber Dam Lager, the complex and hoppy Red Clay IPA, and the Brown Porter for when you want to enjoy a nice, thick steak. Their seasonal specials take on an international character, starting with the Tartan Tent Scottish Export Ale and, of course, including an Oktoberfest-style befitting a German-trained brewer.

Another Old World-inspired brewery, Black Abbey Brewing hearkens back specifically to two things – Martin Luther, the friar and creator of Protestantism, and the Belgian Trappist beers that Luther himself might once have enjoyed. As anyone who’s been to Belgium surely recalls, the beers there come in all colors and flavors, born out of centuries of experimentation. Black Abbey Brewing doesn’t yet have centuries behind them, but they’ve got a good pair of shoulders to stand on, so the rainbow of brews you can try at this Nashville establishment is almost like taking a trip to Brussels. Whether you’re a newbie looking for a sweet blonde or an experienced beer drinker with a taste for the bitter, they’ve got something great for you.