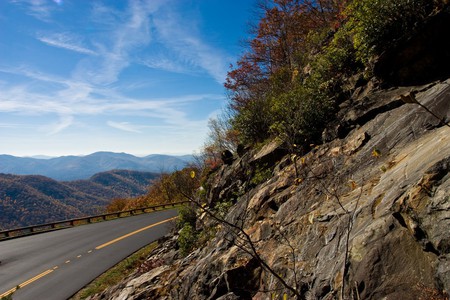 North Carolina is a unique state since its westernmost region boasts towering Appalachian mountain peaks – the highest being Mount Mitchell at nearly 7,000 feet above sea level – while its eastern coastline dips down to sea level in magical places like the Crystal Coast and the Outer Banks. In between, the Piedmont region houses three of the top 30 universities in the country in Duke, Wake Forest and UNC-Chapel Hill, all with beautiful campuses as their prestige would indicate near city centers that are enjoying a cultural renaissance with a stronger emphasis on the arts, outdoors and strong local creative economies. With all these gifts, picking just 13 most beautiful spots in North Carolina was a challenge indeed, but here are the places you should put on your North Carolina bucket list. 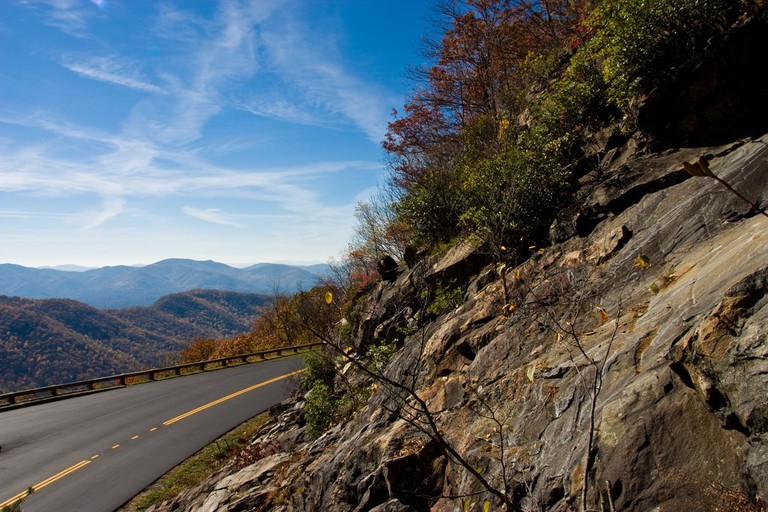 Blue Ridge Parkway | © Greg Morgan / Flickr
The Blue Ridge Parkway is stunning from mile marker 0 in Afton, Virginia all the way to its 469th-mile marker at the mouth of the Great Smoky Mountains National Park. However, there are more scenic overlooks between milepost 412 to 455 than at any other section of the parkway, and even though you could drive straight through in about 40 minutes, plan on stopping a lot and packing a lunch to make a day of it. And if you’re lucky, you’ll time it out just right to see one of the Blue Ridge Mountains’ signature dramatic sunsets.
Open In Google Maps
195 Hemphill Knob Road, Asheville, North Carolina, 28803, USA
+18282985330
Visit Website
Visit Facebook page
Give us feedback

Morning sunrise from Mount Mitchell | © Kolin Toney / Flickr
Atop the tallest peak in North Carolina, campers can enjoy the amazing sunrises and sunsets that strike out against an infinite horizon from over 6,000 feet up. An official campground has nine sites, but backpackers can scope out their preferred view. Stay at the full-service restaurant and lodge that sits at the very top to take a night off campfire cooking.
Open In Google Maps
North Carolina, 28714, USA
Give us feedback 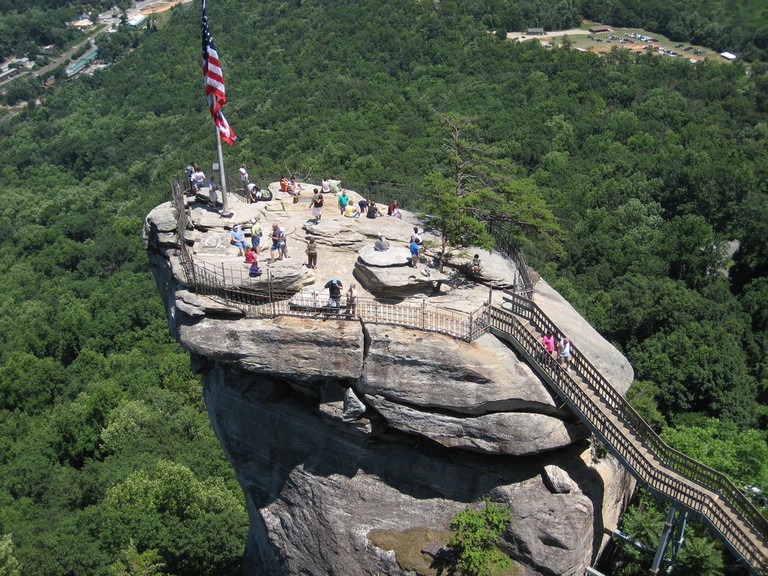 This monolith, thought to be over 500 million years old, is certainly one of the most unique geological formations in the state. But it also offers a chance to view the sparkling Lake Lure (where the iconic Dirty Dancing lift scene was filmed) and features a hike that leads to one of the Tar Heel State’s tallest waterfalls, which just so happened to make its way into another iconic movie, The Last of the Mohicans.

When people hear the term Great Smoky Mountains, they typically associate this majestic part of the country with Tennessee, but in fact, the 522,000-acre park is divided almost equally between it and North Carolina. It’s the country’s most visited national park, so consider a spring or fall visit (avoid jam-packed October, though) for thinner crowds and to see the leaves drenched in color and potential elk sightings. 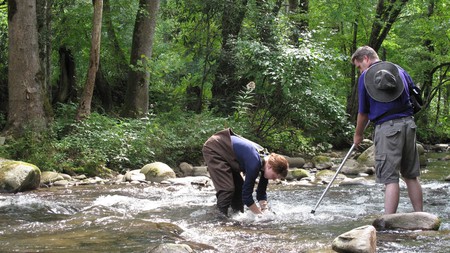 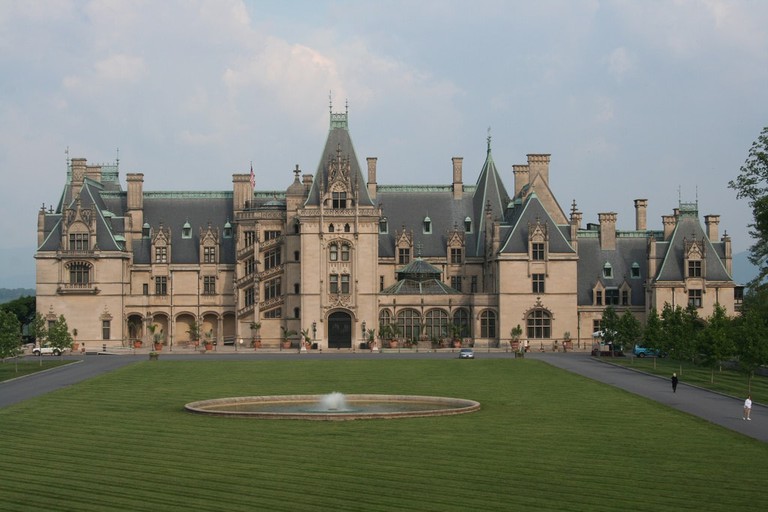 America's largest house, The Biltmore Estate | © Kamoteus / Flickr
Nestled in the Blue Ridge Mountains outside Asheville, North Carolina, the six-year-long construction of the Biltmore Estate began in 1889 after George Vanderbilt visited the area and became enchanted by its beauty. Architect Richard Morris Hunt designed the 250-room, French-Renaissance chateau, while acclaimed landscape architect Frederick Law Olmsted envisioned the beautiful grounds surrounding the castle, including the 15-acre Azalea Garden, as home to some of the finest native azaleas in the nation. Today, the estate has its own vineyard and winery that produce award-winning wines and tours of the chateau – including its stately 70-foot ceiling banquet hall and bowling alley.
Open In Google Maps
1 Lodge Street, Asheville, North Carolina, 28803, USA
+18004113812
Visit Website
Give us feedback 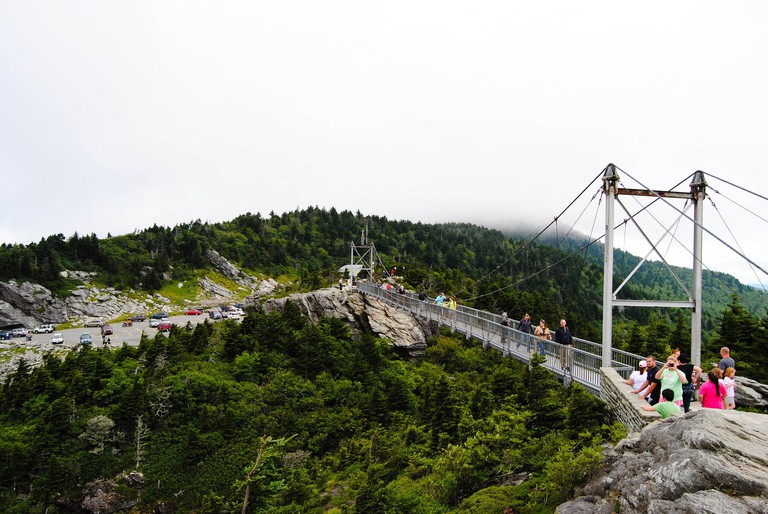 Like the Biltmore, the Mile High Bridge deserves a spot on a “Best of America” bucket list as it’s the highest suspension footbridge in the nation. Steel your nerves to walk across an 80-foot chasm via this 228-foot long walkway. 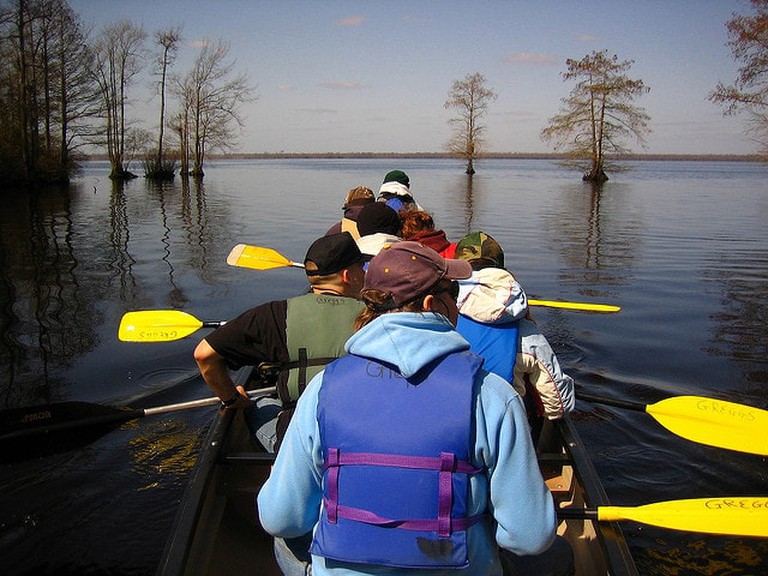 This 112,000-acre area has earned recognition as a National Natural Landmark and is considered by some experts to be “one of the best outdoor laboratories in the world for its rich natural ecosystem.” And a visit to this refuge warrants a stop at nearby Merchants Millpond State Park, where you can opt to kayak with alligators in this Southern swamp. Great for those that want to nab some amazing wildlife photos! 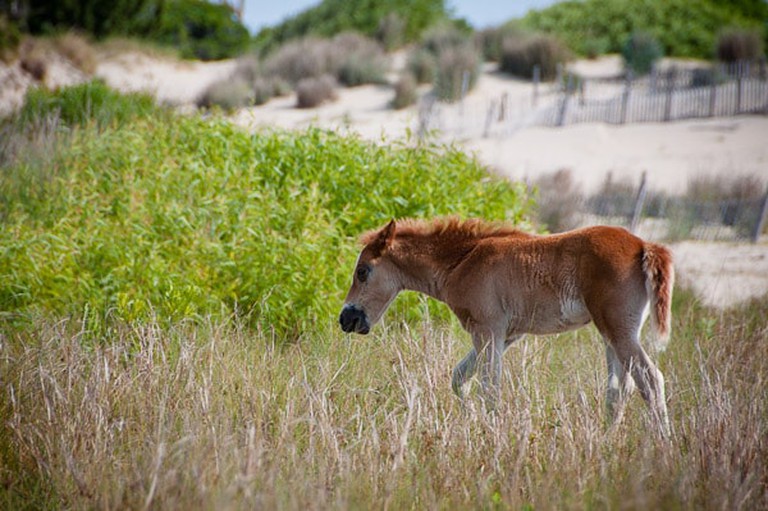 Now to venture off the mainland and onto the legendary Outer Banks. Keep your camera handy anytime you’re in the Outer Banks, but especially in remote Corolla, home to one of two locations where you can snap pictures of wild horses roaming free in the archipelago. 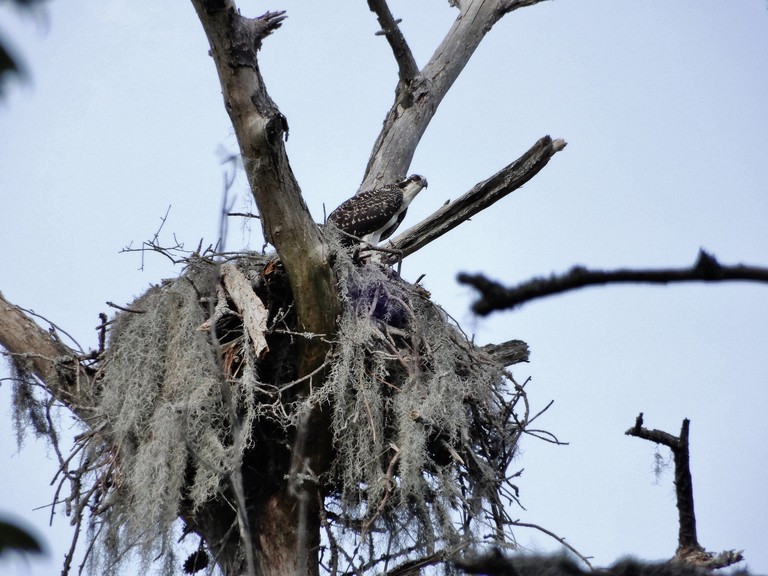 Along one of the state’s longest inland tidal rivers, Goose Creek is another National Natural Landmark in North Carolina. Its gnarly, sometimes haunting trees have created a bird sanctuary, and if you’re lucky, you might just see a bald eagle. 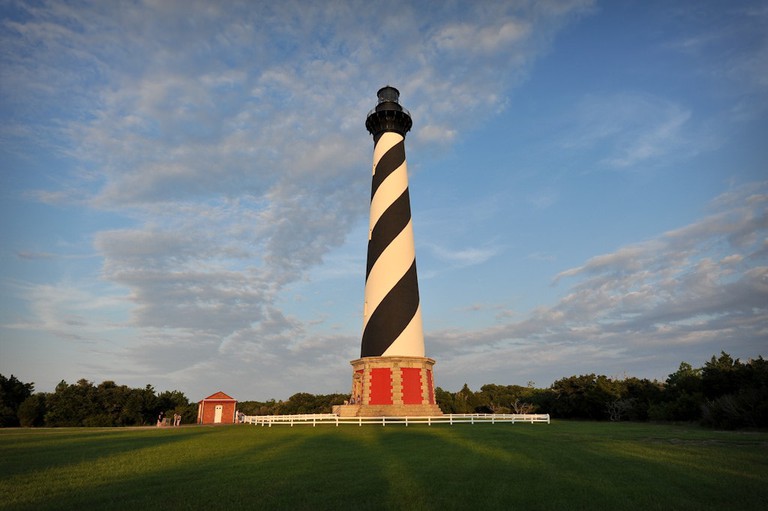 Sunset at Cape Hatteras Lighthouse | © John Buie / Flickr
Lighthouses always make for beautiful photo content, and this black-and-white striped beauty is considered one of the most famous in the world both for its looks and distinction as the world’s tallest brick lighthouse. Brave souls can also trek up the 257 steps to the top for an epic angle of the area.
Open In Google Maps
46379 Lighthouse Road, Buxton, North Carolina, 27920, USA
+12524732111
Visit Website
Give us feedback

And last but not least, put Jones Lake State Park on your bucket list…unless you get freaked out by unexplained phenomena. Touted as one of the most unusual landforms in the state, this area is marked by more than 500,000 elliptically shaped depressions that range in size from hundreds of feet to as large as six miles. These strange landforms have launched all sorts of origination theories, from sinkholes to a meteor crash to alien intrusion. 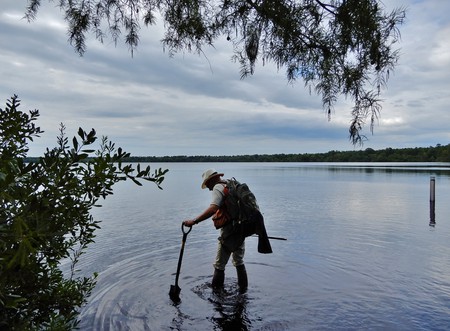