How Asheville Became the Paris of the South 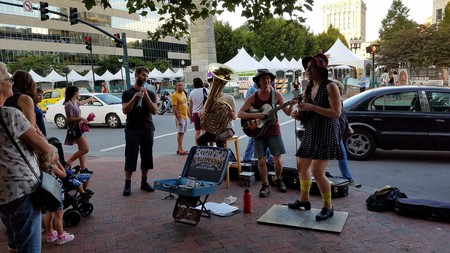 Many people credit the Vanderbilts for laying the groundwork for Asheville’s eventual nickname of “The Paris of the South” when they built their palatial estate, the Biltmore, America’s largest private home. While there’s no doubt that the Vanderbilts’ huge Biltmore Estate lured craftspeople of all types to put down roots here, the city had already attracted a healthy population of folks who were drawn to the area’s natural beauty.

Before the construction of the Biltmore Estate in 1895, Asheville got its first boost when a road from Tennessee opened back in 1828. This route paved the way for more trade and an influx of people who were drawn to the purported health benefits of the mountain air and lush landscape. In fact, Western North Carolina is one of the most biodiverse places in North America and the world in terms of temperate climates. While Paris has plenty of beautiful treasures of its own, the Blue Ridge Mountains and their surrounding forests, waterfalls, and waterways truly make Asheville a sight to behold. 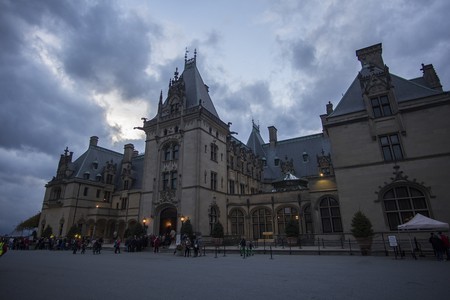 Yet, it takes more than beauty to be compared to the City of Lights. With the arrival of the Vanderbilts, tourism jumped and helped steer the city into a prosperous era that saw a number of Art Deco buildings go up downtown, many of which still exist today and have been transformed into shops, restaurants, and bars that give the walkable city a bustling feel—a crucial Parisian element. This early wealth couldn’t stop the Depression from hitting Asheville. However, its foundation had been laid, and its historic architecture had been built, providing yet another link to the iconic city in France.

From the ashes of the Depression rose a city determined to celebrate its roots and save itself from being bulldozed like many others. In the 1980s, citizens fought to keep Asheville’s local storefronts and stop a large mall, so more and more small businesses opened. From these determined citizens grew one of the country’s most celebrated food destinations—one that has been designated Foodtopia, or food utopia. And like Paris, many Asheville restaurants spill out onto sidewalks, or if there’s not enough space for a few bistro sets, then the eateries will pull open their huge garage doors—a popular fixture in Asheville—or large windows and let in the mountain air.

As for Asheville’s thriving arts scene, this, too, can be traced to the early artisans that flocked here to work at the Biltmore or serve the people that did. Additionally, the area’s natural beauty had long served as a well of inspiration and had prompted the Southern Highland Craft Guild to choose the city as the site of its headquarters back in 1930. The city now has a designated arts district, RAD, and hundreds of working artists that help the city live up to the creative pressures of a nickname like “The Paris of the South.” 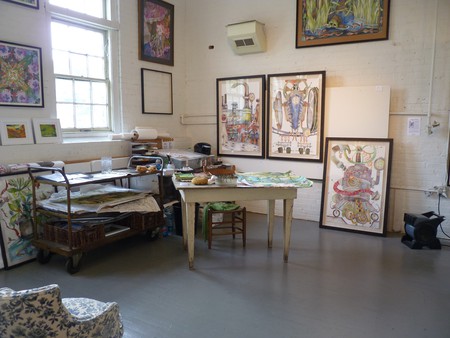