A Guide to Skywatching in Asheville, North Carolina 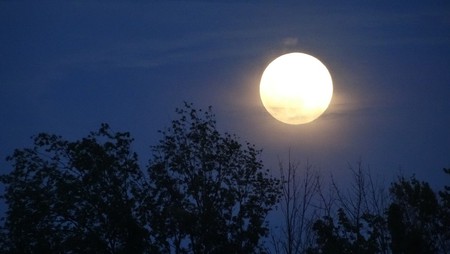 2018 will bring a number of stargazing-worthy events to the skies, with the Perseids meteor showers predicted to be some of the brightest and highest meteors-per-hour rate of the year in mid-August. And since Asheville is a mountain town of fewer than 100,000 people, the bright city lights that make stargazing difficult in other places aren’t as much of an issue here. For the best skywatching in Asheville, follow these tips.

Get close to nature

Western North Carolina has at least 50 mountain peaks that rise above 6,000 feet and may even trick your mind into thinking you can reach out and touch the sky. The Blue Ridge Parkway connects many of these tall peaks, but be forewarned that sections of it close in the winter and no street lights exist, making for an awfully dark drive back and forth from Asheville. 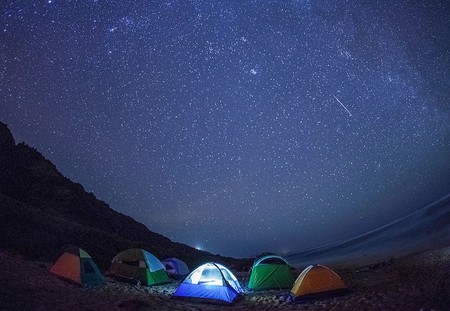 Two farms offer stargazing opportunities outside of the city. In nearby Fairview, Hickory Nut Gap Farm regularly offers stargazing parties often led by an astronomer so visitors can enjoy the extremely dark skies out on the farm while learning a few things about the cosmos, too.

Arguably the best places to view North Carolina’s night skies are at one of the four area observatories. Near downtown, stargazers can visit Lookout Observatory on the UNC Asheville campus or plan to visit during one of the public star gazes hosted by the Astronomy Club of Asheville, which owns and operates the private Grassland Mountain Observatory. About an hour from Asheville resides the Pisgah Astronomical Research Institute, a converted NASA facility. It opens its doors to the public for stargazing events that allow guests to utilize the facility’s telescopes. Other special events include dinner parties and Evening at Pari, which features a presentation from experts. Lastly, Appalachian State’s Dark Sky Observatory functions as a research facility most of the time, but does allow public access during Evenings at DSO events. These popular experiences are limited to 30 guests, so buying tickets in advance is recommended.

Besides the Perseids shower in August, four other showers should be nicely visible from Western North Carolina. In April, the Lyrids shower will be most visible around April 23 while the end of May’s first week will bring the slightly faster-falling Eta Aquarids shower. Toward the end of the year, the Leonid showers will drop around November 18, while mid-December will bring the Geminid showers, considered the best meteor shower of the year if the skies are clear. In addition to these meteor showers, six of the planets in our solar system should be visible this year: Mercury in July, August, November and December; Jupiter in May; Saturn in June; Mars in July. August puts Venus on display, while October provides an opportunity to see Uranus. Lastly, keep your eyes peeled for the Blue Moon on March 31.