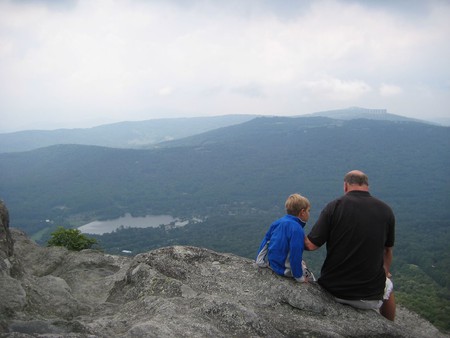 North Carolina has built a reputation for having great beer, championship basketball and tons of opportunities for outdoor adventures, and these reasons alone make any trip to the state a worthwhile endeavor. Yet, we wanted to give you more ideas of what to see and do when visiting the Tar Heel State, so here are 16 reasons to visit North Carolina at least once in your lifetime.

Not only do you get rewarded with amazing 360-degree views from Mount Mitchell, but you can access the summit via hike or car. Bonus: you get to drive along a stunning section of America’s Favorite Drive, the Blue Ridge Parkway. 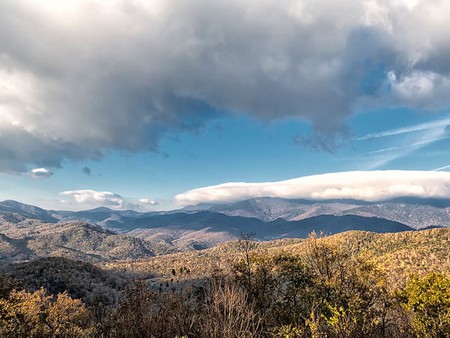 The highest waterfall in the eastern U.S.: Whitewater Falls

Along with having the highest mountain peak in the East, North Carolina is also home to the highest waterfall east of the Rocky Mountains: Whitewater Falls. Located near the Jocassee Gorge and Cashiers, this whole area certainly helps make North Carolina a special place. 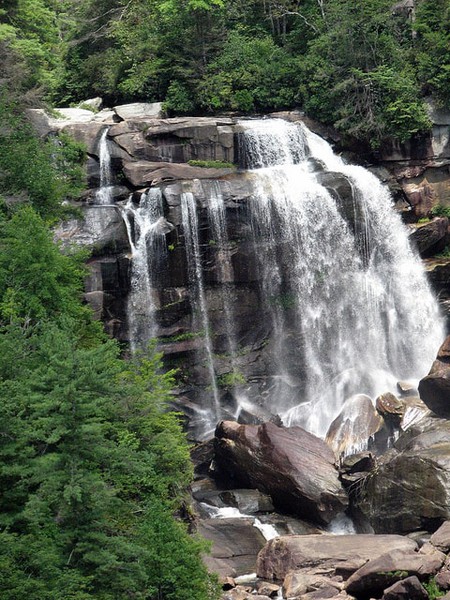 North Carolina is divided into three regions: the coast, the mountains and Piedmont in between, known for its urban hot spots and monadnocks, or remnants of ancient mountains that shoot up among otherwise flat terrain. The best part is you can see all three regions in one epic road trip.

Many states have committed to more sustainable practices, but North Carolina has certainly been a pioneer in many ways, with Asheville leading the charge with places like The Market Place having now been farm-to-table for over 35 years.

North Carolina has more than 250 breweries, making it 20th in breweries per capita. However, pockets of North Carolina have become brewery havens, like Raleigh, Charlotte, Greensboro and Asheville, and you can find dozens of great breweries clustered in these areas, including the award-winning Lynwood Brewing Concern and Appalachian Mountain Brewery, who both earned top 10 spots in the 2017 U.S. Open Beer Championship. 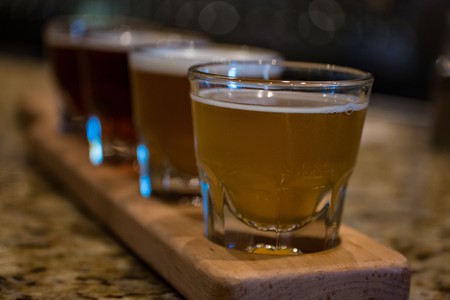 While you can certainly see wild horses in other parts of America, few places offer the opportunity to see them galloping through the waves and sand. Choose between visiting the Wild Spanish Mustangs of Corolla or the horses of Shackleford Banks and Beaufort (or all three for an amazing trip along the coast). 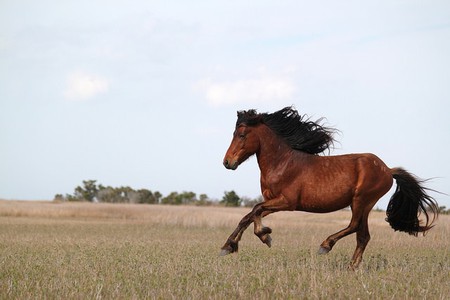 These elliptical depressions along the coast of North Carolina aren’t always easy to spot from the ground, but from an aerial perspective, the strange clusters are apparent. Theories on how they formed range from aliens to comet collision, but scientists have not been able to definitively say why they exist.

It’s not every day you get the chance to paddle in the same waters as Olympians at one of the world’s premier outdoor facilities, but you can do just that at this center in Charlotte. But more than just a training facility, this place has become a destination with biking trails, zip lines, climbing areas and even becomes a craft-beer bar and live music venue some evenings.

Home of the NASCAR Hall of Fame

Another fun place to visit in Charlotte is the NASCAR Hall of Fame, which provides a unique experience for racing fans and non-fans alike. You’ll get to drive simulators – which even the pros sometimes come train on – see some cool vehicles and learn a little about America’s history and long love of cars. 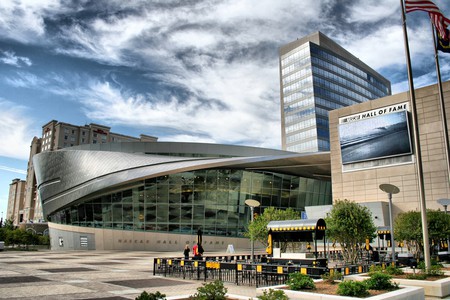 Barbecue is a big deal in the South, and in North Carolina, it’s so important that the state has two official barbecues: Eastern and Western. Try piles of pulled pork both ways and pick your favorite, or just enjoy them both and appreciate their differences (Western is smokier and uses ketchup, Eastern is the whole hog and zero tomatoes allowed).

Especially on the western side of the state, dogs are everywhere because many residents like to take their pooches on hikes and other outdoor adventures. So, if you like traveling with your pup, you’ll find plenty of spots to go together throughout the state.

Not only does Grandfather Mountain have great hiking trails and the Mile High Swinging Bridge, but it’s also the only private park in the world designated by UN as an International Biosphere Reserve, meaning it has an unusual ecosystem and must remain protected.

The largest state-maintained highway system in the U.S.

With 77,000+ miles of highway connecting the state, plus the amazing Blue Ridge Parkway, road-tripping through North Carolina should certainly be on your bucket list.

The Great Smoky Mountains National Park has been consistently ranked as America’s most visited national park with nearly 10 million visitors per year, but the North Carolina section has lots of remote spots due to its more rugged hikes, fewer roads and more difficult accessibility.

One of the best places for leaf-peeping in the world

North Carolina is home to one of the most biodiverse temperate regions in the world, and the result of this plant diversity makes for a spectacular show each fall. On weekends, the Blue Ridge Parkway has lines of cars weaving along mountain ridges to take in all the rich fall colors between September and November. 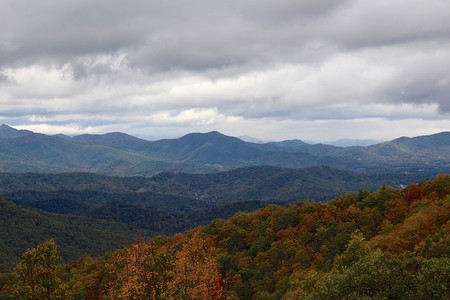 And no list about what makes North Carolina special could be complete without mentioning the breathtaking Biltmore Estate. This home helped shaped the entire region as a restorative area for improved health and wellness. Additionally, Mr. Vanderbilt and his family certainly made an impact on the nature preservation efforts that have helped keep so many North Carolina acreage free and open to the public. 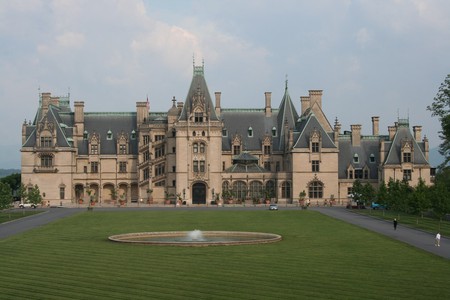