13 Reasons Why You Should Visit Asheville, North Carolina 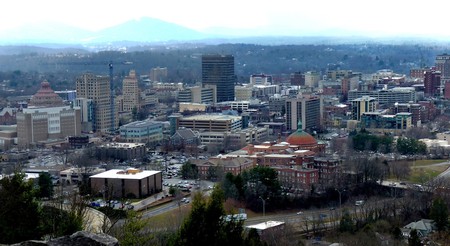 Asheville beckons travelers interested in an eclectic mountain town that oozes creativity and natural beauty. Explore the following 13 things and discover why The Land of the Sky should be on your must-visit list.

The number one attraction when folks visit Asheville has long been the historic Biltmore Estate, a 178,000-square-foot beauty built at the tail end of the Gilded Age in 1889. Over one million people visit the Biltmore each year, enjoying the estate’s winery, on-site restaurants, gardens, and shops located on an 8,000-acre property. Every season brings something special to the Biltmore, whether it’s their summer concert series, lavish holiday décor each winter, or colorful foliage in the fall and spring. 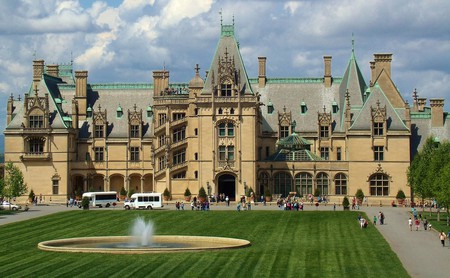 Asheville’s River Arts District is the former industrial area of the city filled with dozens of huge historic buildings that now house over 250 working artists and studios that tackle every medium imaginable. You can see glassblowers in action, watch chair caners keep a dying art alive, and take home some unique jewelry, ceramics, or sculptures as you stroll the walkable district that also has breweries, coffee shops, and restaurants.

Marvel at the Blue Ridge Mountains

The biodiverse Blue Ridge Mountains surround Asheville; visitors can enjoy them from many vantage points downtown or along the Blue Ridge Parkway, dubbed America’s favorite drive. Sunsets demand special attention, so head to one of Asheville’s rooftop bars or famed Grove Park Inn. During the fall, you can join the thousands who flock to Asheville to witness one of the most colorful and longest-running fall leaf seasons in the world. 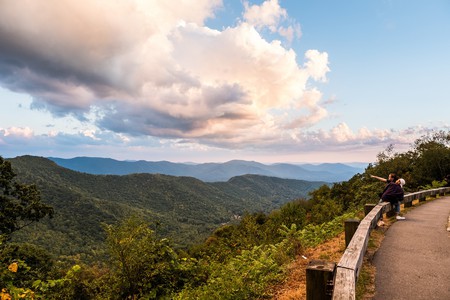 Take in a show

Catch professional or community theater groups perform at Asheville’s many intimate stages, or enjoy the sounds of classical music with the Asheville Symphony, Asheville Choral Society, or Asheville Chamber Music Series. In the summer, don’t miss Shakespeare in the park with the Montford Park Players.

Asheville is one of the top beer cities in America with over 30 breweries dotting the city landscape. Two of the nation’s largest craft breweries, New Belgium Brewing Company and Sierra Nevada, decided to open their East Coast headquarters in Asheville, and the area has attracted plenty of small-batch-focused breweries that constantly push the envelope with experimental flavors, local ingredients, and fun collaborations. 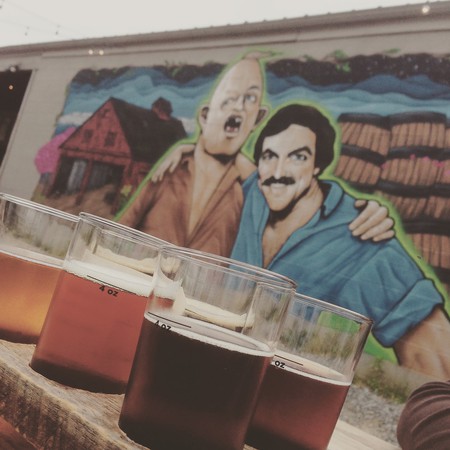 The city has an impressive array of music venues, from intimate listening rooms to outdoor amphitheaters and famed music clubs. The Orange Peel is the city’s most famous venue, earning a shoutout by Rolling Stone magazine as one of the top five rock clubs in America. Several famous musicians also call Asheville home, including Band of Horses, Steep Canyon Rangers, and the drummer of Ween.

You know a city is proud of its culinary scene when it trademarks the nickname Foodtopia to describe its obsessively local eateries and locally made food products. Several James Beard award-winning chefs have restaurants here, including Kate Button of Cúrate, known for its Spanish tapas, and John Fleer of Rhubarb, a contemporary American spot. With an anti-chain-restaurant mindset and vegetarian options on practically every menu, good eats abound in Asheville. Check out a foraging tour with No Taste Like Home: Wild Food Adventures for a unique mountain-to-table experience, where your discoveries become an appetizer at five participating restaurants.

Thomas Wolfe is Asheville’s reigning literary hero, and the home he immortalized in Look Homeward, Angel is now a museum and one of literature’s most famous landmarks. Two stops along Asheville’s Urban Trail self-guided walking tour celebrate Wolfe as well as O. Henry, another literary legend. The city also supports a handful of independent bookstores, including a staple on many acclaimed authors’ book tours, Malaprop’s Bookstore/Cafe. 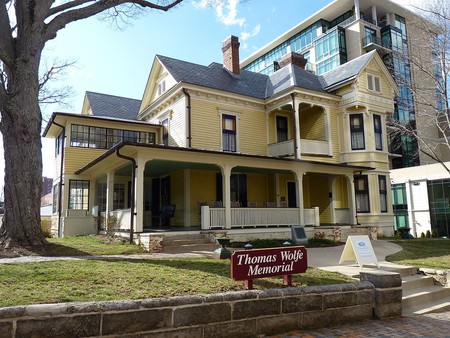 Asheville didn’t receive the bulldozer treatment many cities experienced in the 1960s, which means a wide array of architectural styles can be appreciated from the city’s streets. One of the city’s gems is the Basilica of St. Lawrence, which features the largest unsupported dome in North America. Nearby, the sloped Grove Arcade represents Asheville’s Art Deco period, while the historic Montford neighborhood boasts some of the city’s largest Victorian homes. Observing eyes can also catch examples of Neoclassical, Romanesque Revival, and Gothic Renaissance, or let an architectural walking tour guide lead the way. 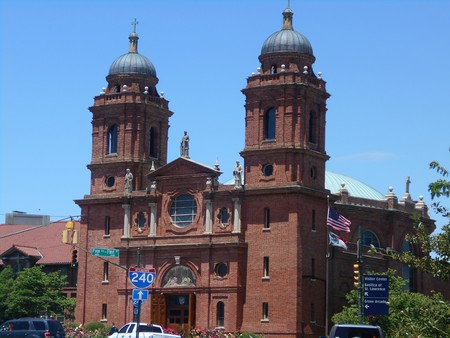 Tap into your creative self

People flock to Asheville to try something new, be it a glass-blowing lesson, jewelry-making session, or a cooking class. Photography tours, painting classes, and private pottery workshops are also offered regularly.

Soak in the healing vibes

Doctors prescribed Asheville’s cool mountain breezes and lush vegetation as a place of healing all the way back in the 19th century. This designation as a wellness hub led to Grove Park Inn building one of the best spas in the world, a subterranean, 43,000-square-foot wonderland. Add the nearby salt caves, yoga and massage studios on every street, plus hundreds of trails and waterfalls, and anyone can find the peace and relaxation they seek.

Enjoying the great outdoors is a big deal in Asheville, and options run the gamut from water sports and zip-lining to exploring Mount Mitchell, the highest peak in eastern North America. The city also sits between the state’s two largest national forests, Nantahala and Pisgah, each comprising over 500,000 acres to explore on foot, horseback, or bike. 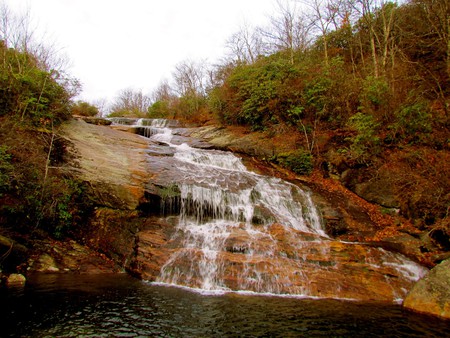 Asheville’s unique spirit has been kept alive through a commitment to supporting locally owned shops and artists over big-name retailers. Stroll Lexington Street to find hundreds of independent businesses selling vintage clothing, handmade jewelry, and a kombucha bar with six locally made Buchi kombuchas on draft.