There must be something in the water in those Blue Ridge Mountains. Perhaps their beauty lends the writers who grow up there a certain way with words, or maybe they have to develop the skill in order to describe the stunning views around them. We take a look at the literary icons that North Carolina can boast as its own. 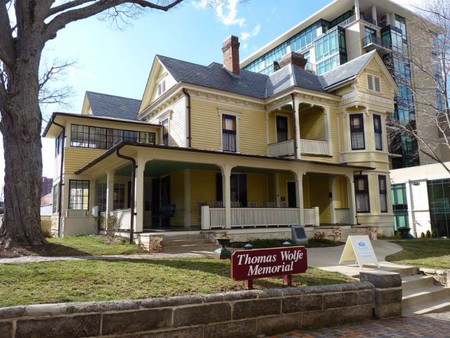 It would be impossible to write a list of literary figures from North Carolina without placing Thomas Wolfe at the top. According to both his contemporaries and later literary critics, he belongs in the same echelon as William Faulkner (who greatly respected him), Charles Dickens, and Fyodor Dostoevsky. A true trailblazer of American literature, Wolfe’s substantial body of work shows his complete mastery of autobiographical fiction well before it became an accepted genre. His writing is often very poetic, weaving gorgeous descriptions of the mountains surrounding his hometown of Asheville with simple and profound statements on the human condition. Wolfe unfortunately died of tuberculosis at age 38, so two of his four novels were published posthumously. His first novel, Look Homeward, Angel, a fictionalized account of his youth, is extremely evocative for anyone familiar with Western North Carolina.

Instead of sprawling novels, O. Henry, whose real name was William Sydney Porter, wrote witty short stories. His life as a young man included a lot of excitement – embezzlement charges, flight to Honduras to escape prison, and then eventually a three-year prison term where he served as the night pharmacy. After all of that, he moved to New York and began publishing collections of short stories that became very popular because of their humor and plot twists. Perhaps his most famous was The Gift of the Magi, which has since become a household name and seen many parodies and retellings in popular culture. He also coined the term ‘banana republic’ during his time in Honduras, using it to refer to primarily agrarian Latin American countries with shaky governments. 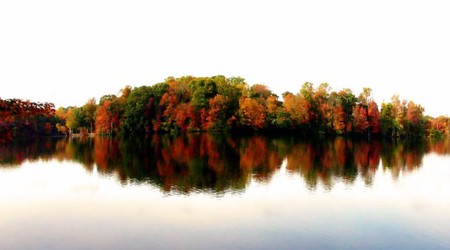 One of the state’s most popular former inhabitants is comedian and writer David Sedaris, whose humorous takes on all sorts of life situations have gained him a steady writing position at The New Yorker, in addition to much praise for his longer works. Although he currently lives in England, he grew up in the suburbs around Raleigh, and his work often includes nods to his upbringing in the South. Because of the exaggerated nature of much comedic writing, Sedaris has been at the center of heated discussions regarding the truth of his writing, much of which is marketed as non-fiction. Either way, though, Sedaris has a lot of very entertaining things to say about his life and the world in general.

Very few writers see their first published novels become immediate bestsellers that are eventually adapted into Oscar-winning films, but that’s what Charles Frazier did in 1997 with Cold Mountain. The book traces the path of a Confederate deserter making his way home through the North Carolina mountains after being injured in the Civil War. The idea for the story came from a great-great-uncle of his. Frazier has published two novels since then, both also set in the Appalachians. He currently lives outside of Raleigh, so it’s likely that his future work will also include the same connections to his home. 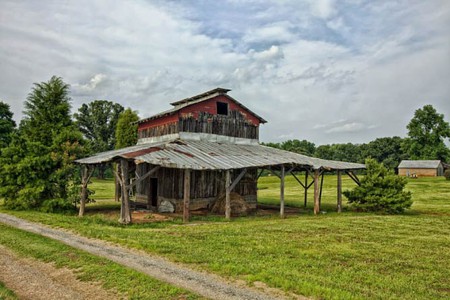 Born in Macon, North Carolina during the Great Depression, Price would go on to graduate from Duke University in Durham and eventually return to spend his adult life teaching there, after completing a Rhodes Scholarship at Oxford. While at Oxford, he developed friendships with several important British writers, including the poet W.H. Auden. His work, like most of the authors on this list, is deeply rooted in his Southern heritage. He was also a great biblical scholar, and this was one of the focuses of his teaching. Although he was rendered paralyzed from the waist down by a bout with spinal cancer in 1984, the period after that was his most prolific phase of writing, before his death in 2011.

Lee Smith was born in the Appalachian Mountains in Virginia, but she has since come to play a large role in the writing community in North Carolina. Contrary to the habits of many writers, Smith makes herself available to the public and endeavors to answer all of the questions about writing that she possibly can. She has written numerous novels, novellas, and short story collections on various themes that often touch on her connection to the state. She taught writing for many years at North Carolina State University in Raleigh, and currently lives in nearby Hillsborough. 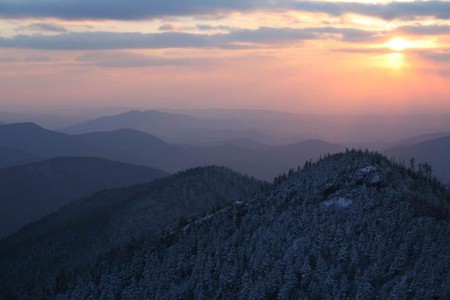 Coming of age towards the end of the Civil Rights movement in North Carolina, where race has always been a salient issue, Tyson witnessed a racially charged episode that would go on to shape the direction of his life. In 1970, a young black man in his town of Oxford, NC, was killed by a group of whites, who were then acquitted by an all-white jury. Tyson wrote an account of this in his most famous book, Blood Done Sign My Name, which is also his own memoir. Also a historian and a professor at Duke, Tyson devotes a great deal of energy to both the history of and the lingering issues surrounding race and segregation in North Carolina and the South in general.

Hailing from the eastern city of Rocky Mount, Allan Gurganus catapulted himself to literary fame with his debut novel in 1989, The Oldest Living Confederate Widow Tells All. Perhaps unsurprisingly given the title of that book, Gurganus has often concerned himself deeply with the politics. He co-founded a group called Writers Against Jesse Helms, a senator from North Carolina notable for his unfailing racism, even to the end. A Vietnam War veteran himself, he has also spoken out against in the Iraq War. He has both taught and studied at some of the nation’s most distinguished writing faculties, including the Iowa Writer’s Workshop. 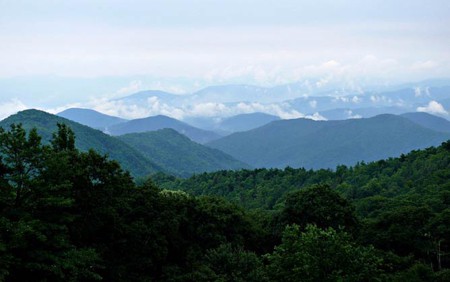 Card is the sole representative of the science fiction genre on this list, but he represents it in a big way. His most famous book, Ender’s Game, and its sequel Speaker for the Dead both won the two top two awards for science fiction in 1985 and 1986, respectively, making Card the first writer to win them both in successive years. While he has since written a lot more science fiction, he has also tried his hand to great success in the realm of historical fiction and alternative histories. He’s from Greensboro, and, like several of the other writers on this list, has put his home state very noticeably into his work.

Before you can pick up Look Homeward, Angel, you need to have some reading under your belt – and that’s where Sarah Dessen comes in. As a young adult fiction writer, her books are not often put in the same category as some of the authors mentioned above, but the touching accounts of teenage girlhood are beacons of light for many girls struggling to get through those challenging years. Although she was born on the outskirts of Chicago, she moved to Chapel Hill, North Carolina when she was very young, and has stayed near her second hometown for much of the rest of her life. Her own memories from high school often inform her writing, as does the place in which she experienced them.