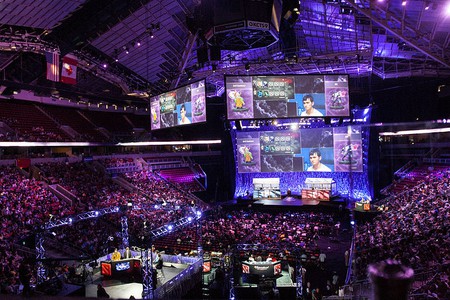 Dennis Fong has been involved in esports since the beginning. Listed in the Guinness World Records as the first ever professional esports player, his most notable achievement was winning the Red Annihilation Quake Tournament in 1993. Now long retired, the legendary gamer known as “Thresh,” watches on as the sport grows year by year.

Esports, also known as pro gaming, is basically playing video games competitively against other human players and teams. Over the years, the prizes offered in esports competitions have increased, and some of the top players have earned millions. According to EsportsEarnings, the top earning player in the world is Saahil Arora, also known as UNiVeRsE, who has accumulated over $2.7 million in prize money over his career.

Those kinds of figures are a long way from the money being offered when Fong was competing. “When I started, it was the beginning,” Fong says in an interview. “It was filling rooms with 100 people. Now we’re filling football stadiums.” 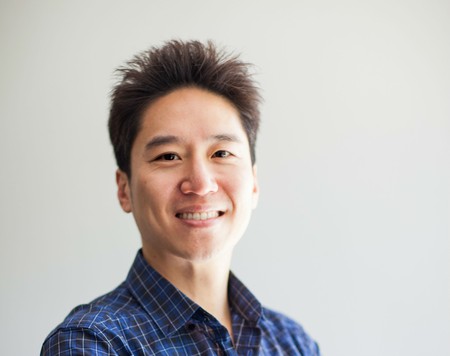 Fong’s victory in the Red Annihilation Tournament did earn him an impressive prize, however. He drove away with the Ferrari of id Software’s CEO John Carmack.

Esports has always been popular: the sport had an enthusiastic following back when Fong was competing, although it was mostly an online community. The expansion of these communities, and improved accessibility, has taken esports to a new level of popularity, where people will pay to cheer on their favorite gamers live in person.

One of the key contributors to the boost in popularity has been Twitch, the video game streaming service. Twitch lets you publish a live stream of the video game you are playing, and interact with people watching the stream. Some of the largest Twitch channels have over 2 million followers, and the most popular channel has 889 million views.

“The ecosystem grew around Twitch and its broadcasting. There’s a level of accessibility you don’t see in traditional sports,” Nick Allen, Director of Operations, esports, at Twitch recently said during a panel discussion at CES.

Twitch allows fans to watch and interact with pro gamers, meaning they are connected to the sport in ways that supporters of soccer, American football, and basketball teams can only dream of.

Spurred on by this type of digital interactivity, fans have been quick to flood to events in the real world. League of Legends, a free game created by Riot Games, regularly puts on events at Madison Square Garden in New York, and sells the venue out two days in a row.

Fong may have retired from professional gaming, but he still plays. Some of the games he enjoys include Overwatch, League of Legends, and Clash Royale, a mobile game he proudly states he is ranked number six in the world, so he knows he’s “still got it.”

Fong founded and is now CEO of Plays.TV, which helps gamers capture and share epic moments in games. “Video games are created and designed to experience these moments,” he explains. “That’s the dopamine hit that keeps you coming back for more. Those used to be water cooler moments. You’d see your friends at school and work the next day and you’d talk about it. Now you can relieve it.”

He also mentors some team managers and former players, and is involved with Riot Games and the League of Legends world championships, which he describes as the pre-eminent world esports event.

Despite the progress the sport has made, Fong is keen to stress that esports is still in its early stages. “The way I see esports is it’s really early ultimately. Revenue generation per user compared to other sports is tiny. It’s a good thing though, there’s potential for a lot of growth.”

Fong says that merchandise is a huge opportunity the sport can capitalize on, from endorsed hardware to shirts with gamers’ names on them. However, he sees an even bigger opportunity on the horizon. Esports is currently a fragmented business, with a huge number of competitions and games all being played at the same time. “The giant opportunity is one day, and it’s possible it won’t happen, is one giant ownership structure and governing body for esports. That would be a multi-billion-dollar opportunity,” Fong says.