Why You Should Know Dorothy Parker, New York's Quintessential Wit

Dorothy Parker was a 20th-century American writer, best known for the wittiness and satirical nature of her writings. She was frequently published in The New Yorker, a founding member of the Algonquin Round Table, and eventually blacklisted in Hollywood for her involvement with left-wing politics. She was a controversial figure with a life full of ups and downs, but certainly, a woman to remember.

Parker practiced writing throughout her teen years and had her first poem published in Vanity Fair in 1914. She was then hired at Vogue where she worked for two years, before returning to Vanity Fair full time. It was during her time at Vanity Fair that her writings started to get noticed. She wrote theater criticism for the magazine and became close with other writers. During this time, the writers would meet at The Algonquin Hotel for lunch almost daily, and the meetings sparked the creation of the Algonquin Round Table – a group of writers, critics, and wits who met and collaborated. 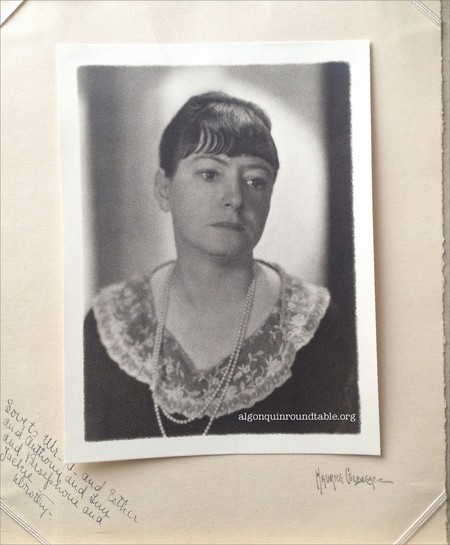 The group was officially together for ten years, and during that time, they gained a national reputation. The newspaper columnists who were members of the group would reprint some of the witty remarks and comments from the lunch, and from this, Parker became known for her wit.

In 1920, however, she was released from Vanity Fair when some of her comments offended producers, but then, in 1925, The New Yorker debuted. Parker was one of the initial editors brought on board, and here, she became renowned for her humorous yet harsh poems. The 1920s were undoubtedly her most productive and successful time. She published 300 poems, and her first volume of poetry published in 1926 received rave reviews. She also published short stories, collaborated with a playwright on a Broadway play called Close Harmony, and wrote sharp and sarcastic book reviews. Nearly all of her writings were successful, but in 1929 when she published the short story ‘Big Blond,’ it was awarded the O. Henry Award for best short story of the year. 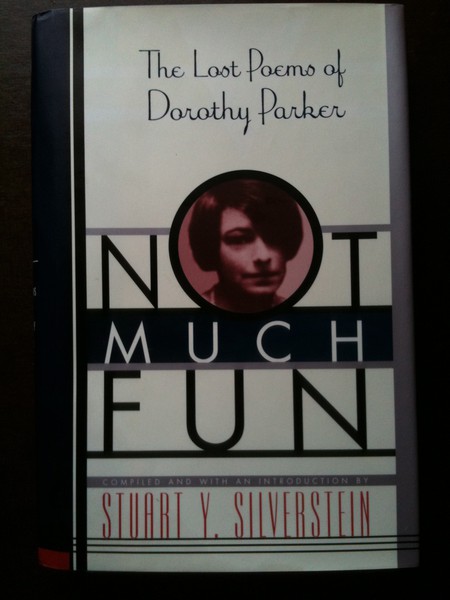 Parker became a political activist around 1927 and dedicated the latter part of her life to activism. When she moved to Hollywood with her second husband in 1934, she became critical of those in power and an advocate for civil rights. She helped create the Hollywood Anti-Nazi League, was a leading force behind many left-wing political movements, and was eventually listed as a Communist in 1951 by Red Channels – a pamphlet that listed suspected Communists.

This caused her to be blacklisted, and she eventually moved back to New York City. Her later years were plagued by alcoholism and erratic work, but Parker will always be remembered for her writings. She will always be the infamously smart and yet often self-destructive writer who wasn’t afraid to speak her mind.