Why Some Childhood Cancer Survivors Are Unlucky In Love As Adults 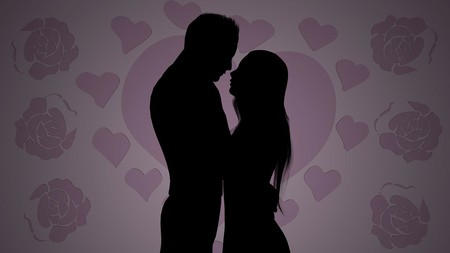 For most childhood cancer survivors, healthy relationships are a norm.

Childhood cancer survivors may be at a disadvantage when it comes to sex and love as adults. A new study published in the journal Cancer explores how receiving toxic treatments as a child could impact sexual development into adulthood.

The study analyzed the responses of 144 childhood cancer survivors between the ages of 20 and 40 years old. Participants were asked questions related to their psychosexual development, sexual satisfaction, and general romantic relationship satisfaction.

“Psychosexual development entails reaching certain milestones, such as sexual debut, entering committed relationships, or having children,” said study researcher Dr. Vicky Lehmann of Nationwide Children’s Hospital and Ohio State University, according to a press release. “It is a normative part of becoming an adolescent or young adult, but only comparing such milestones without taking satisfaction into account falls short. These issues are understudied among survivors of childhood cancer.”

For the most part, the study participants’ sexual development and satisfaction didn’t differ from that of their counterparts who didn’t have cancer. Some reported having fewer sexual partners than the norm. However, those who received neurotoxic treatments were more likely to have never had sexual intercourse, less likely to be in a relationship, and less likely to have children. Researchers attribute this to a link between neurotoxic treatments and stunted psychosexual development.

“This highlights the subjective nature of psychosexual issues, and the importance of addressing any concerns in survivorship care,” Lehmann said. 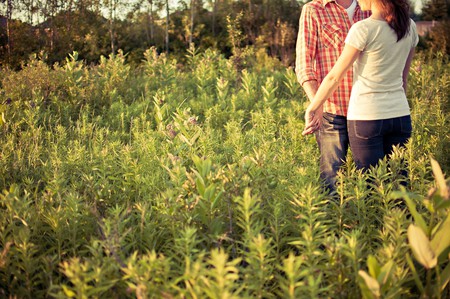 The study illustrates what the American Society of Clinical Oncology (ASCO) calls the “late effects” of childhood cancer. People who have survived childhood cancer may experience any number of late side effects five or more years after treatment. These side effects include emotional problems, reproductive issues, stunted growth, learning problems, and digestive issues.

Still, for the most part the study participants reported having happy, satisfying relationships. This point, Dr. Matthew Lorber of Lenox Hill Hospital in New York City says, should not be overlooked.

“This analysis does not allow us to make definitive conclusions, but it does show that children receiving treatment for cancer can expect to have happy intimate relationships in the future,” Lorber told WebMD.