Why Christian Louboutin Heels Have a Red Sole 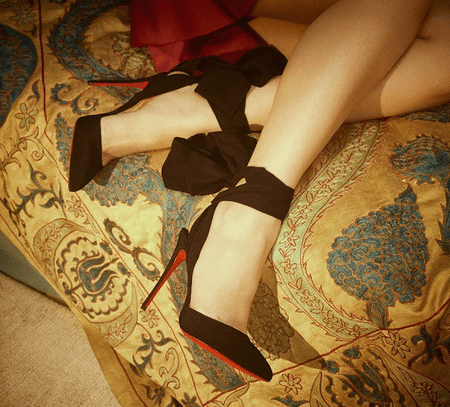 What was Louboutin’s inspiration for his signature red sole? Many fashion historians have pondered the question, which is answered in this Rizzoli book on the designer. 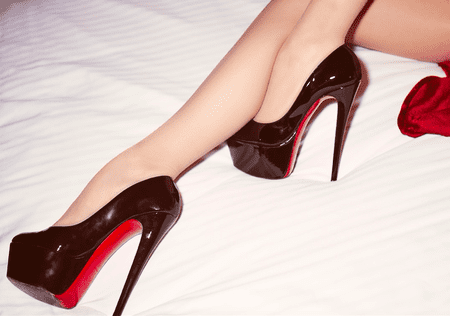 An art school dropout, Louboutin got his start designing shoes for the showgirls at Folies Bergère, a famous cabaret in Paris. International travel helped refine his approach to design, and in the late 1970s, Louboutin spent time abroad immersing himself in the cultures of Egypt and India. 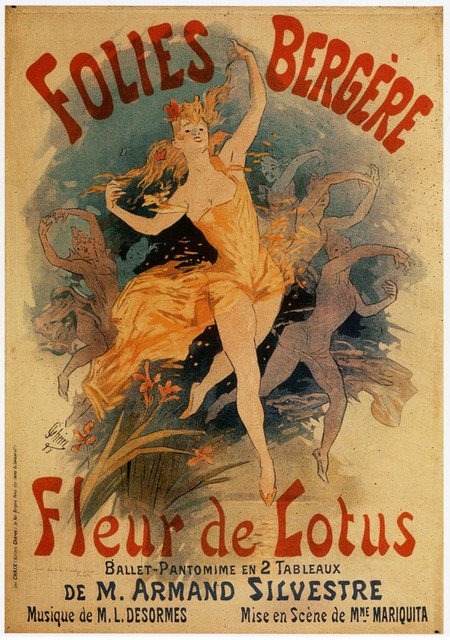 By the time he returned to Paris, he’d developed a portfolio of designs for high heels of extraordinary height. Working with Charles Jourdan in the early 1980s, Louboutin learned the ropes of the luxury shoe business. Subsequently, he apprenticed with Roger Vivier, the French designer who credits himself with inventing the stiletto. 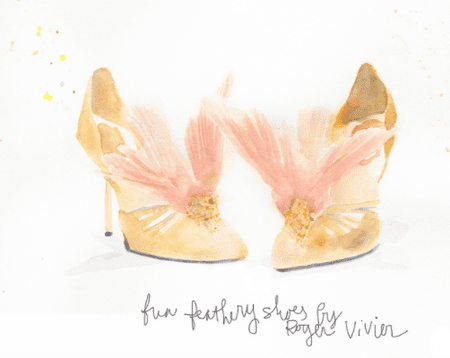 By 1991, Louboutin was ready to strike out on his own and open his own shoe salon. One day, he noticed his assistant’s talon-like nails, painted with red lacquer, and was inspired to experiment with the same shade on the bottoms of his heels. So, the designer hand-painted the bottom of a shoe with red nail polish, and the signature was born.

“The shiny red color of the soles has no function other than to identify to the public that they are mine,” Louboutin says in an interview with Footwear News. “I selected the color because it’s engaging, flirtatious, memorable, and the color of passion.”

In 2014, the Louboutin brand released a line of nail polish that sells for $50 per bottle, making it the most expensive nail lacquer on the market. According to Fashionista, “The Rouge Louboutin cap measures in at an impressive eight inches, the same length of the heel on the Louboutin Ballerina Ultima shoe, which was featured in a David Lynch collaboration.” Indeed, the bottle—like his shoes—can be considered a work of art.

Design elements denoting luxury, like Louboutin’s signature red soles, are a signifier that their wearers are part of an in-group; they hold the key to a world of glamour and status that others can only lust after. All it takes is a simple flash of the sole of a shoe.

This famed shoe emporium has is so massive, it has its own New York zip code.

A visit to the New York boutique is worth the experience.