Which NYFW Designer Has Influenced Your Neighborhood’s Look? 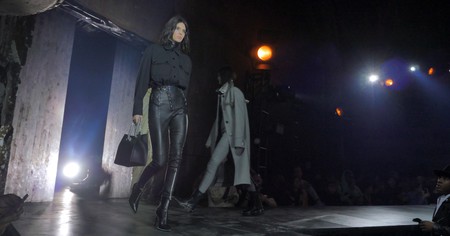 Some of the best looks during New York Fashion Week (NYFW) happen off the runway. For years, New Yorkers have been using fashion week as an excuse to strut their looks on the streets of their favorite neighborhoods. In a see-and-be-seen city, stepping outside your apartment is always an occasion. This is especially true during fashion week. With that in mind, here are some designer-influenced looks you can expect in different NYC neighborhoods.

Known for artisanal cocktails, bohemian art galleries and being one of Brooklyn’s latest neighborhoods to go from street (i.e. working class) to chic, Bushwick has a style that reflects mobility. Designer Influence: Chromat. Chromat’s autum/winter 2017 show had #ChromatBabes electrifying the runway. Bushwick’s Becca McCharen-Tran said the line was all about “buoyancy.” 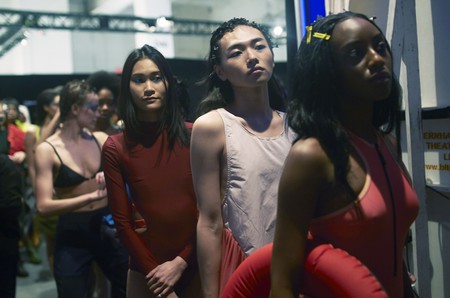 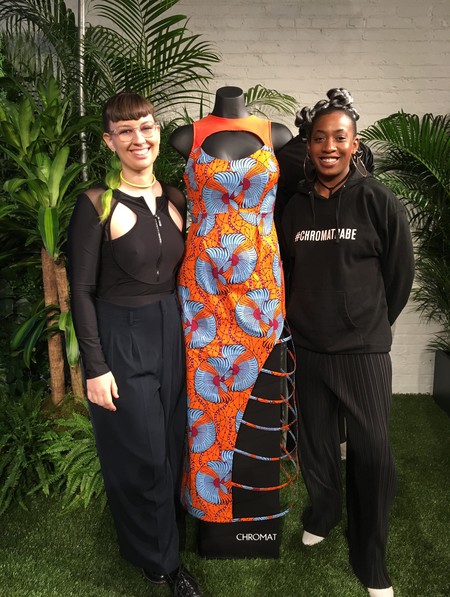 Mandatory Credit: Photo by Leanne Italie/AP/REX/Shutterstock (9374853e) Becca McCharen-Tran, left, the founder of Chromat, stands with Chromat designer Tolu Aremu and a dress they created for a small collection inspired by the film "Black Panther," in New York. The collection will be auctioned to benefit the nonprofit Save the Children Fashion Black Panther, New York, USA - 12 Feb 2018 | © Leanne Italie/AP/REX/Shutterstock

The Upper East Side is a socialite’s playground, though the neighborhood has seen a bit more hipster influence of late. Designer Influence: Tracy Reese. The autum/winter 2017 presentation had a strong feminist vibe, celebrating the “female spirit in song, poetry, and fashion.” 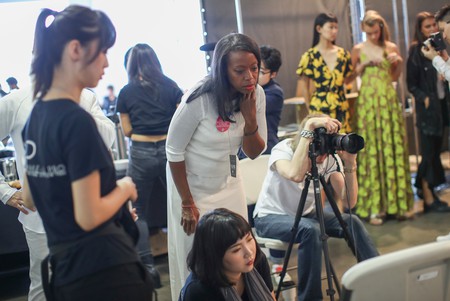 Long before Chanel, YSL, Prada and the $12 panini dominated SoHo, the neighborhood was a haven for artists and beatniks. Although all of fashion’s luxe players have moved in, the occasional skater boy will roll by you – Supreme, after all, is one of SoHo’s prime shopping destinations. Designer Influence: Derek Lam. Expect a look that’s cool, edgy, romantic, utilitarian and undeniably chic. As for a color way, black is the new black.

The Upper West Side is Seinfeld’s neighborhood, populated with Columbia students and erudite philanthropists, not to mention some of the most beautiful brownstone real estate the city has to offer. Designer Influence: Cinq à Sept. Cinq à Sept debuted in the New York fashion scene in 2016 and gets its name from the French, which means “five to seven” – referring to the promise-filled, early evening hours. Malia Obama wore a color-block Cinq à Sept dress to President Obama’s farewell address. The autum/winter 2017 show was just as swoon-worthy. 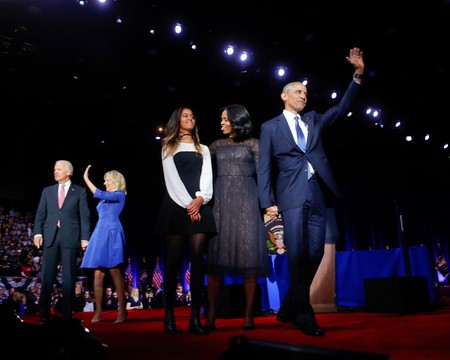 Since the 1990s, Williamsburg has had several identity crises, making the neighborhood live up to its angsty, hipster reputation. Designer Influence: Jeremy Scott. Autumn/winter 2017 was all about the art of peacocking. ’Cause I’m a ‘starboy.’ 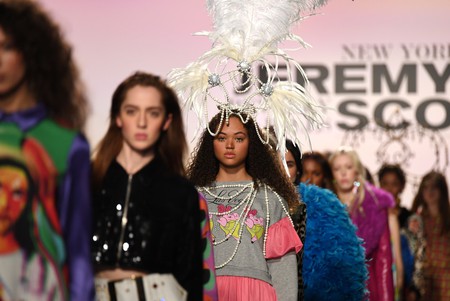 With gorgeous parks, tree-lined brownstone streets and a revitalization of 125th Street as a major thoroughfare, Harlem is still going through a renaissance, as residents are part of a booming music, art, fashion and food scene. Designer Influence: Hood By Air. Head designer Shayne Oliver has blurred the lines between femininity and masculinity with Hood By Air. Seductive prints and standout shapes have transformed the brand into one of New York’s most coveted labels. 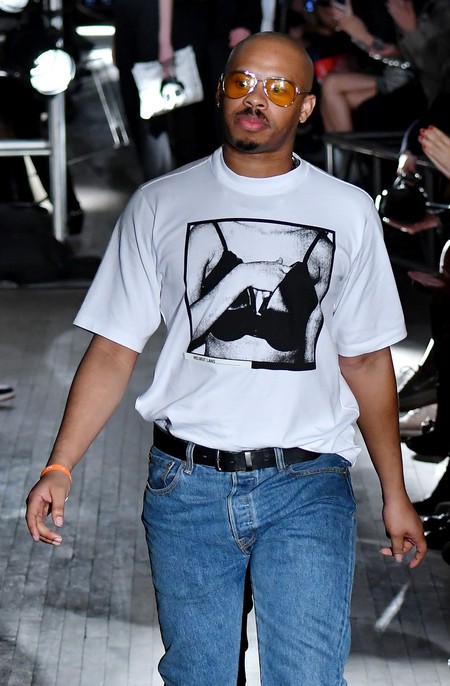 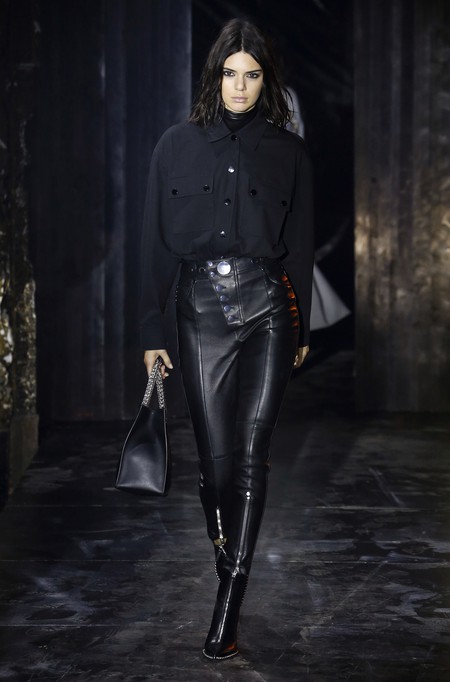 A postindustrial neighborhood with a melange of high art, street art, townhouses, projects – not to mention the piers and the High Line. Chelsea is one of the most culturally diverse New York neighborhoods. Its style is always progressing, without letting go of its past. Designer Influence: Proenza Schouler. When it comes to cultural collage and experimentation, this label is it. 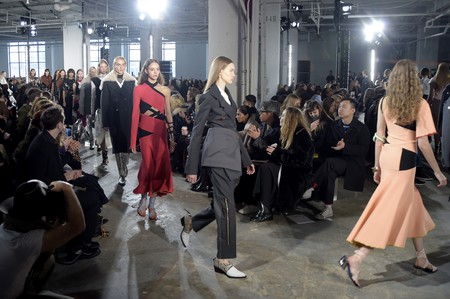