They say that laughter is the best medicine, but it is also a great way to keep warm during frigid New York winters. Instead of hibernating, bar hopping or channeling your inner polar bear by going for a wintertime walk, we checked out five outstanding comedy shows on stage in the winter of 2015. 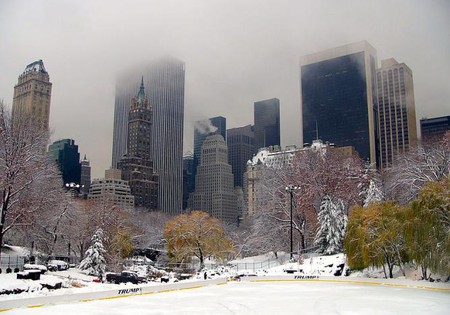 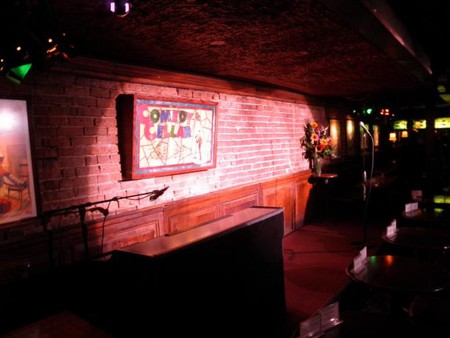 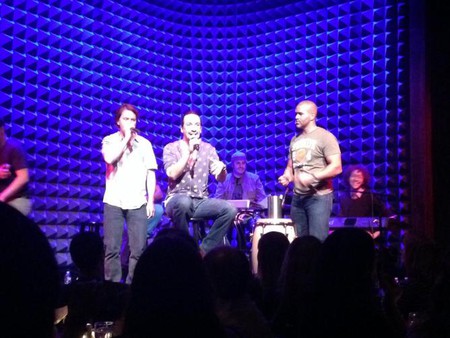 Joe’s Pub, located at The Public Theater in the East Village, isn’t just a comedy venue. Their roster boasts top Broadway performers, dancers, cabaret-style singers, musicians and comedians. Since opening its doors in 1998, Joe’s Pub has helped propel forth the Public’s mission of supporting both emerging and established artists. 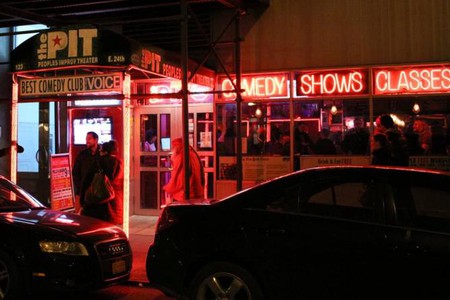 Courtesy of The PIT

The PIT is not only a great place to catch live comedy, but also one of New York Magazine’s ‘Best of New York’ selections for Best Improv Classes. The theater puts on original shows seven nights a week and the laughter is sure to flow no matter which one you pick. If you’re inspired to try some comedy yourself, sign up for an improv class while you’re there. 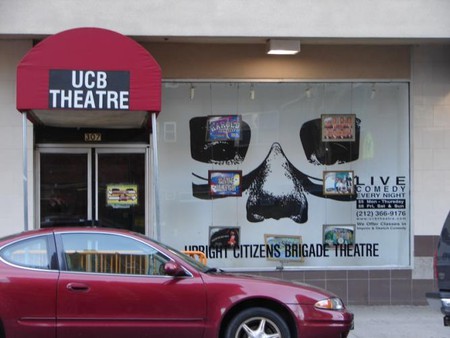 The UCB Theatre in NYC | © Andy/Flickr

The UCB Theatre is one of New York’s most famous comedy clubs and training centers. Started by the Upright Citizens Brigade improv troupe, UCB now has two New York locations, one in Chelsea and one in the East Village. There are too many notable comics who have performed or currently perform at UCB to list, so rest easy knowing that whenever you choose to check out a UCB sketch or improv show, you’re sure to laugh – a lot.