When Fashion and Art Collide: COS x Dorothea Rockburne 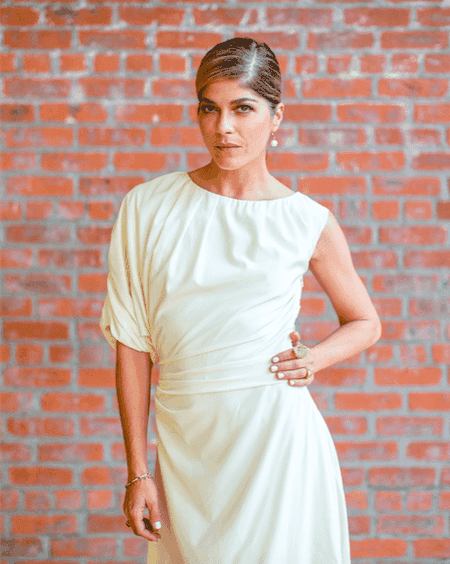 It’s hard to define the culturally diverse and highly concentrated aesthetic of New York City without referencing its sartorial aesthetic. A new exhibit by artist Dorothea Rockburne at Dia:Beacon, sponsored by minimalist fashion label COS, celebrates this artist’s decades-long career as well as the intersection of New York fashion and art in a most exciting way. 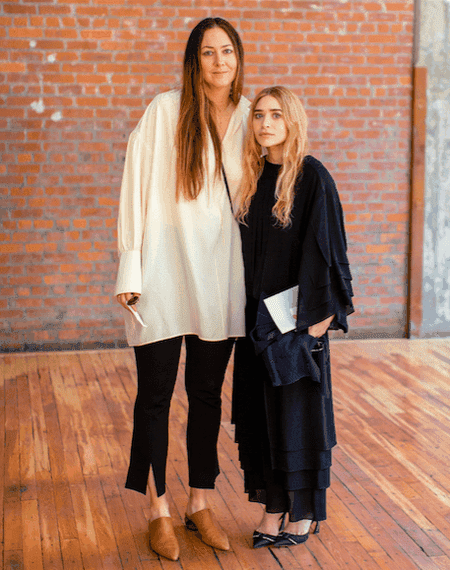 Is fashion the most honest art form? Certainly, one could make the case. Although the artistry and innovation of fashion labels is revered by such groups as the Council of Fashion Designers of America (CFDA), the vitality of a fashion label is largely determined by its ability to sell clothes. In fact, recipients of the CFDA/Vogue Fashion Fund often see an uptick in sales, mostly due to exposure, says The Business of Fashion’s Lauren Sherman. This transparency is often celebrated as a brand’s popularity, relevance, and cool factor. 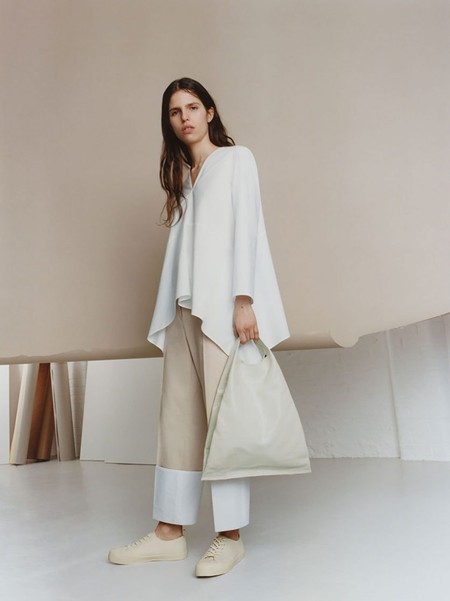 COS x Dia SS18 line | Courtesy of COS

Culture Trip art editor Rachel Gould explains that in the New York art scene, selling more art will put a gallery on the map. However, it’s not just a numbers game. “As a gallery, you have to discern what is worth selling. A gallery needs to be in the know.” In other words, like fashion, the art world also measures success by the so-called “cool factor.” 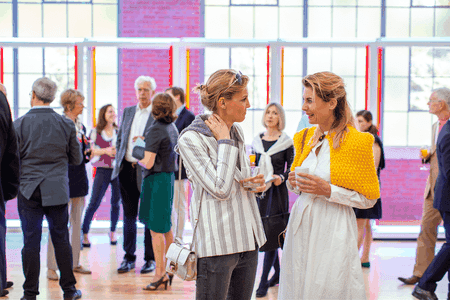 As Gould explains, the fluidity between the worlds of fashion and art in New York has a rich history. “Basquiat painted barefoot in Armani suits,” she states. Furthermore, New York’s art scene brings a sense of gravitas to fashion. Respectively, its fashion scene brings a more commercial audience to the art scene. Of course the price points of clothing tend to be lower than price points of art. But what is a consumer buying when he or she is buying fashion or, for that matter, art? Certainly, there’s the empirical reality of the transaction, but that consumer is also buying the elusive cool factor that comes along with curated taste. With this in mind, partnerships like the collaboration between COS and the Dia Art Foundation make sense. 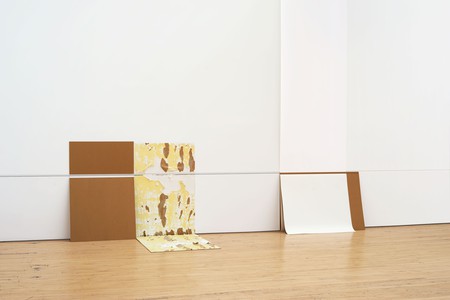 “Nearly every day most of us think about the merger of art and fashion, though we might not describe it as such,” says Courtney J. Martin, Dia’s deputy director and chief curator. “Noticing colors, shapes, forms, texture and pattern and, within that, forming preferences to or disinclinations from any of these concepts is how we all negotiate the world. What we wear and how we live are but two ways in which this merger is inherent to us. Art and fashion (or design) only make these concepts distinct. I think that it is great for the two to be seen and discussed in such close proximity.”

At the Dia:Beacon Spring Benefit, held in Beacon, New York on May 5, guests were treated to an early viewing of Rockburne’s installations.“Generations of artists know [Rockburne’s] practice from reproductions. For both artists and other visitors, this work is fresh and exciting because it has not been seen,” says Martin. “At the same time, it appeals to the senses in ways that are unique; it is sensual in its use of non-traditional materials like oil and grease on paper. It is also formally complex due to the artist’s knowledge of dance, paintings, and mathematics.” 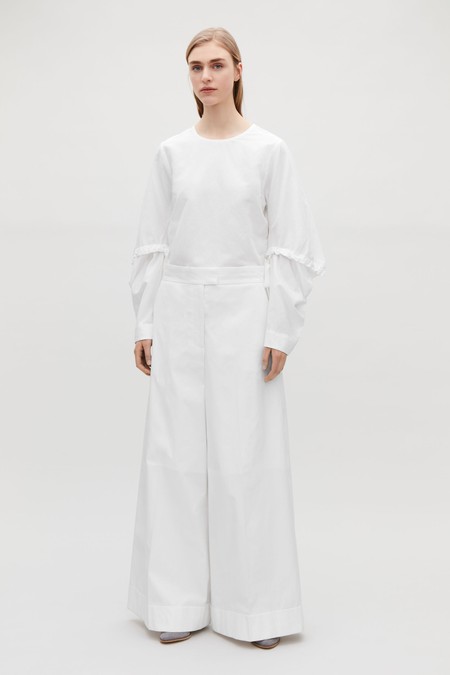 COS wide-leg trousers | Courtesy of COS

Having trained at Black Mountain College in the early to mid-1950s, Rockburne’s practice “originated from an expanded understanding of painting with the inclusion of knowledge of the body and space, which she gained from studying dance and performing as a dancer, as well as mathematical concepts, garnered from studying theoretical math,” explains Martin. “While knowledge of her history is interesting and adds to an appreciation of her work, the most important aspect of encountering her art is the experience of the encounter.” 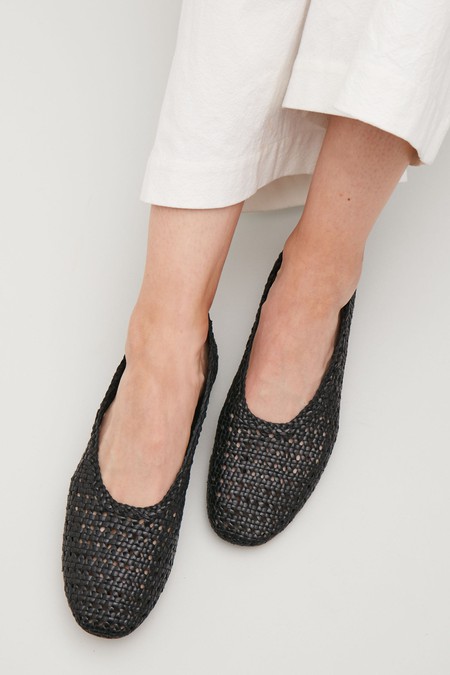 COS braided slip-on shoes | Courtesy of COS

And this is exactly where fashion comes into play. Individual experiences, like the feeling of textile to skin, or the feeling that arises in your belly when you’re stimulated by what you’re wearing, are only one facet of wearing clothing. So much of dressing is based on aesthetic principles. Karin Gustafsson, creative director at COS, explains, “We have a whole capsule collection within the SS18 line that was inspired by [Dorothea Rockburne’s]’s work.” 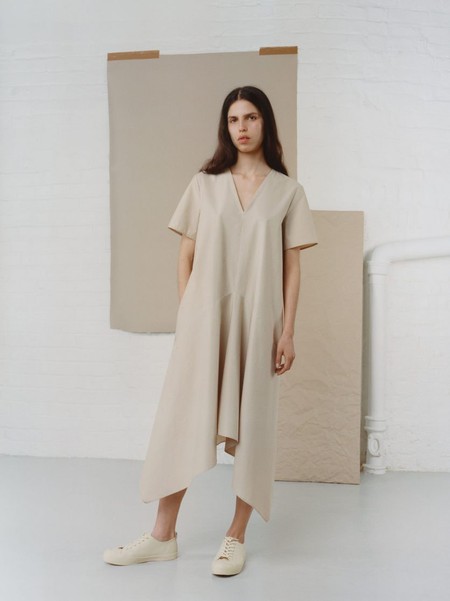 COS x Dia SS18 line | Courtesy of COS

Gustafsson continues, “We were especially inspired by the way she uses paper and material to create volume and structure in unexpected and subtly captivating ways. 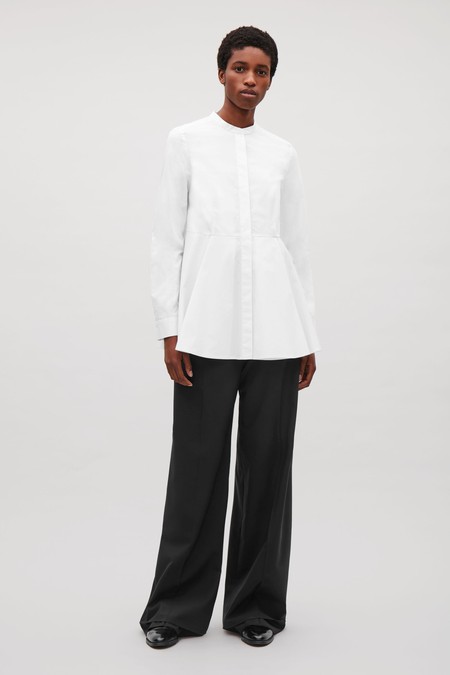 COS peplum cotton shirt | Courtesy of COS

“The works in the capsule collection are really an homage to her use of color, line, form, and material, and I think you can really see the synergies between these pieces and many of the works in view at Dia:Beacon, which are understated but captivating in their minimalism.” 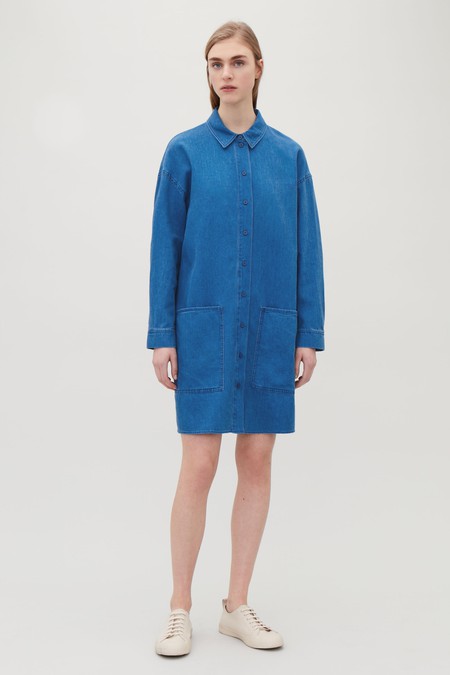 COS denim shirtdress | Courtesy of COS

Gustafsson adds that when the worlds of fashion and art collide, everyone benefits from the shared inspiration. “The core of our design process is really centered around looking at art and design to expand how we look, and what we are seeing. Being in a city like New York, which is actually the first place I saw [Rockburne’s] work, at MoMA [Museum of Modern Art], is always an energizing experience, as there is so much incredible work to see.” 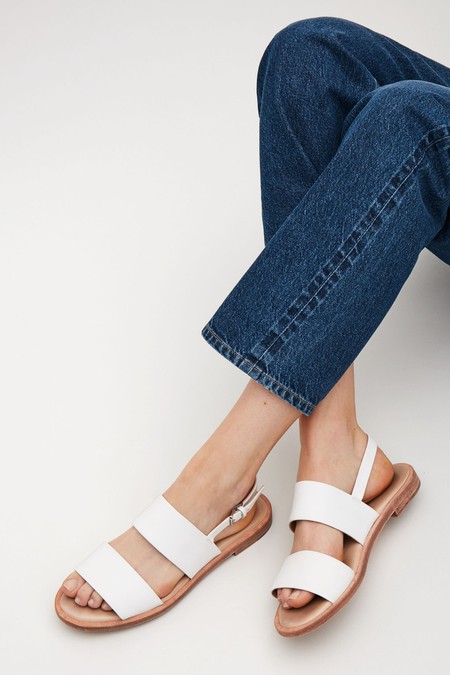 COS leather strap sandals | Courtesy of COS

As fashion and art in New York continue to inspire each other, collaborations like COS’ support of Dorothea Rockburne at Dia:Beacon can only increase visibility. In city where there’s never a dearth of talent or aesthetic innovation, that’s not something to be underestimated.