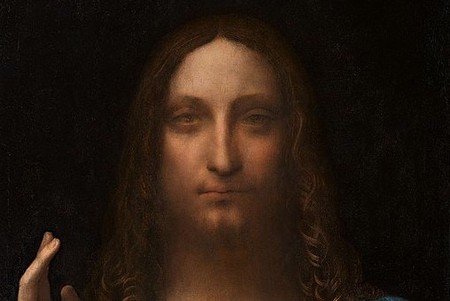 One of the most exciting paintings to go under the hammer this century, Leonardo Da Vinci’s Salvator Mundi or ‘Saviour of the World’ is the last Leonardo that remains in private hands, and will be sold on November 15 as the star lot of Christie’s Post-War and Contemporary Art Evening Sale.

Painted over 500 years ago, the moving portrait of Jesus Christ by one of the art world’s greatest ever masters has been on show to the public at Rockefeller Center in New York City for the past few weeks, where over 20,000 people from all walks of life have come to be awestruck by the artwork, which is often described as ‘The Divine Mona Lisa’. 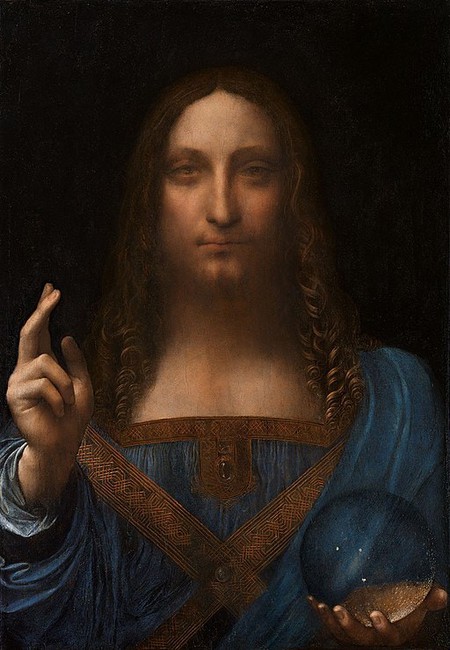 But one artist, globally renowned Israeli portrait photographer Nadav Kander, has decided to give the painting a view of its own to admire. Imagining what the eyes of the Leonardo would see were he looking out on to the adoring crowds, Kander has created a four-minute video piece showcasing the reactions of those viewing the work, from the perspective of the painting.

The dramatic lighting in the space adds to the drama of the film, and it’s truly quite amazing to see how touched everyone on camera seems to be. Leonardo DiCaprio, who is a known art lover, makes an appearance in the video as well.

The world will be watching as this painting exchanges hands yet again, and thanks to Nadav, everyone will have a reminder of this historic moment for years to come.