Upcoming Rockefeller Auction May Be the Most Valuable in History 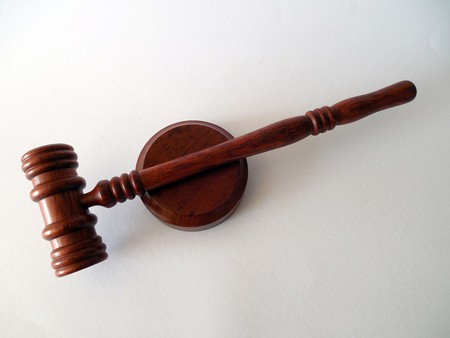 When he passed away in March 2017, David Rockefeller bequeathed his and his late wife’s estate to Christie’s New York. In the spring of 2018, Christie’s will hold a landmark sale of their riches, which, estimated at $700 million, would be the most valuable collection ever seen at auction.

The grandson of famed American oil tycoon John D. Rockefeller, David Rockefeller entrusted Christie’s New York to sell his historic collection of over 2,000 items. Next year, Christie’s will oversee the sale of Rockefeller’s impressionist and post-impressionist paintings, modern artworks, European furniture, ceramics, Chinese porcelain, and objets d’art, to name but a portion of the highlights alone. 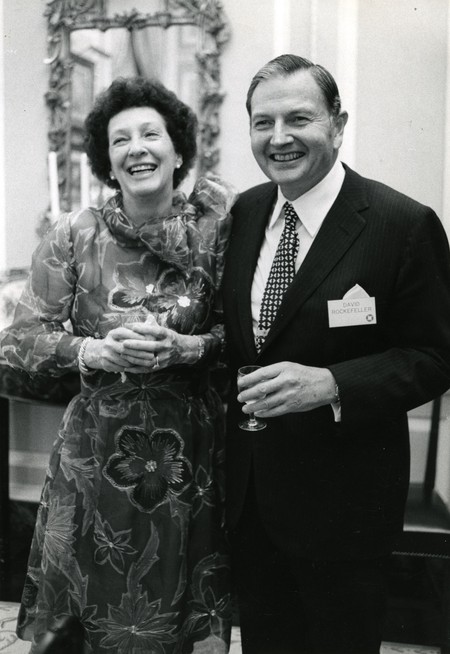 When Yves Saint Laurent passed away in 2009, the sale of his $484 million estate broke records. Now, David Rockefeller’s $700 million estate is poised to be the auction of “this century as well as the last,” Sotheby’s former co-chairman of impressionist art, David Norman, reported to Bloomberg. “Every work lives up to the Rockefeller name. It’s a perfect match of a great historic family and a great historic collection.”

A selection of Rockefeller’s estate will be exhibited in Asia, Europe, and the United States before going to auction.

Approximately 12 charities are set to benefit from the colossal proceeds.