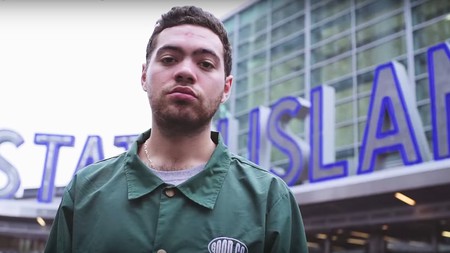 On his debut album, No Mountains in Manhattan, rising MC Wiki, government name Patrick Morales, provided the year’s must-listen soundtrack to New York City. To celebrate its release, the artist embarked on a tour through the city’s five boroughs, and teamed up with Boiler Room to film a short documentary of the trek.

Showcasing the city as seen through the rapper’s eyes, each chapter provides an authentic slice of life within each borough, from bodegas to transit buskers, and their many people. Wiki discusses the city and the influence it has had on him, including his hip-hop roots, the different sounds that make their way into his music—revolving car radio snippets, overheard street conversations, the clamor of trains rushing past—and his love for the Staten Island Ferry’s orange hue.

“The city will always be the most important shit in all of my music,” Wiki says. “I always wanted to represent it. When I was younger I always wanted the thing that said New York on it. I realized getting older that it’s like, nah, you do you. That’s the best way to be New York. It’s not overthinking it. You could rock a cowboy hat and be on some New York shit.”

Through the five performances, Wiki performs in a variety of settings, tapping into the massive scope of the New York musical landscape.

His first gig takes place at Ridgewood, Queens’s Gottscheer Hall, a quirky, old-world taproom featuring walls lined with portraits of its in-house beauty pageant winners, the kind of place, Wiki notes, one wouldn’t expect to host such a show. In Bronx and Brooklyn, he performs at a random backyard and apartment rooftop, respectively, nodding to the city’s DIY spirit. In Manhattan, he ends his run at a more traditional, but still bohemian, venue, Nuyorican Poets Cafe in Alphabet City. 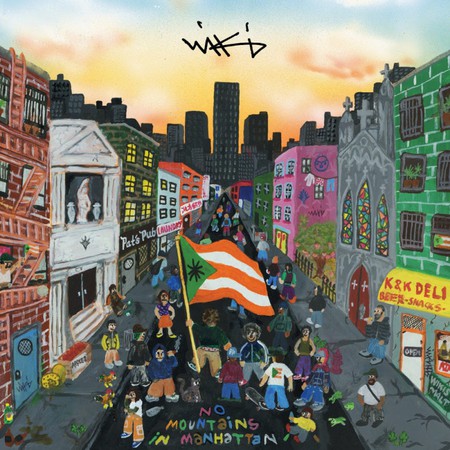 And while his Staten Island performance at 5050 Skatepark didn’t draw the largest crowd, Wiki recognized its importance as a “community” type of event, noting how excited the kids in attendance were that he traveled to their oft-overlooked corner of the city.

And if everything else didn’t make it clear that Wiki is New York’s newest hometown hero, near the middle of the film he provides a beautiful breakdown of the three different types of people, from his perspective, that give the city its unique vibe.

Watch the documentary below: