New York has a contemporary and constantly evolving art scene that is inspiring and stimulating the next generation of artists. Discovering the works of those who are significantly influencing the cultural experience of viewers at its core is a true luxury. Here are five contemporary artists that are changing the image of the city that never sleeps. 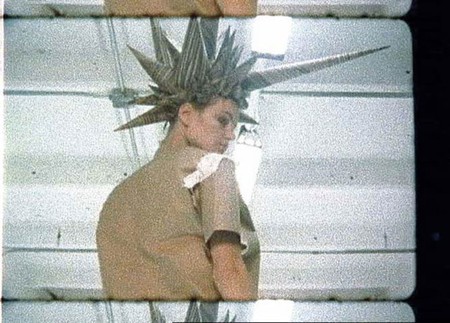 Inspired by real life experiences, especially motherhood, Shannon is combining her personal sense of humor with the spirit of slapstick comedy. Consequently, she is creating movies with a strong artistic vibe with Super-8 film. Her works are great hybrids of charm, irony and sarcasm, enriched by the author’s portrayal of various characters. Indeed, long takes combined with handmade props, costumes and minimal dialogue are used to reinterpret or redefine the family dynamic. However, the stories are not simply portraying well–known stereotypes; there are more layers to discover than the audience can expect. Shannon’s works are widely recognized and were shown, inter alia, at the Berlin Film Festival, Museum of Modern Art in New York, and Academia Gallery in Sofia. 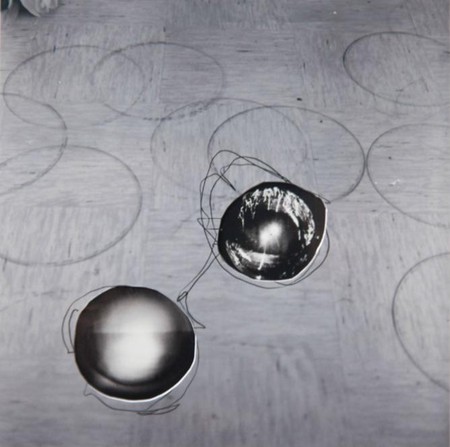 Working with various media, mostly altered photographs and collage and short film and video, Shanna questions the limits of our minds. Her main artistic concerns oscillate between phenomena and concepts that are fleeting, and describing unknowable places. Thus, Shanna’s works often reveals her interests in biological and scientific issues and the slippage between constructed knowledge and its elusive subject. Shanna’s work is widely recognized and has been exhibited at the Anthology Film Archives in NYC, Santa Monica Museum of Art, The Lab in New York, Gallery 825 in Los Angeles, and Rotterdam Kunsthal, among many others.

Considering Andy Warhol as one of his major influences, Kalup is intuitively applying elements of Pop Art in his own works. His artistic expression blends different aesthetics rooted in southern vernacular, such as black comedy, R&B, blues, music videos, musicals, and soap operas. These references to the popular culture values pretty significantly emphasis the satirical vibe which became a way to expose and examine political, social and cultural conventions. In his performances, animations and widely recognized videos Kalup is making a comment on racial, gender, and sexual identity stereotypes. His works have been discussed and exhibited internationally, inter alia, at the MoMA PS1 and Studio Museum in Harlem in New York, LAXART in Los Angeles, British Film Institute in London, Museum of Contemporary Art in Sydney, Zacheta National Gallery of Art in Warsaw, or Moscow Biennale.

Xavier’s performances, videos and installations have improvisational vibe and are embracing the spontaneity that is being widely avoided by many artists. Even though the randomness can be seen as a significant element building the aesthetic, it is worth to mention the artist’s respectful attitude towards viewers does not allow her to abandon the planning process completely. Xavier’s works are conceptualizing the contemporary experience revealed in a play of different perspectives and the strangeness of what unknown. The fusion of cultural and linguistic codes aims to contextualize the work in order to create a specific experience that redefines viewers’ relationship with the subject at hand by turning them into participators. Xavier’s artistic experiments gained international recognition and were shown, inter alia, at the Institute of Contemporary Art in Philadelphia, Whitney Museum of American Art in New York, Biennale de Lyon in France, and Kunsthalle Düsseldorf in Germany . 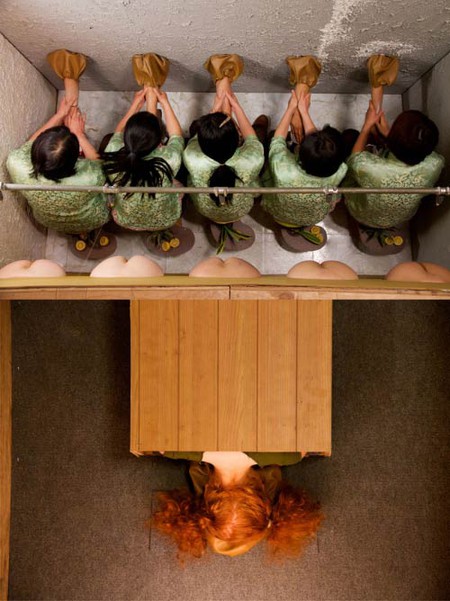 Mika’s video installations are extreme at their cores, as the artist tends to dig into abstract feelings and ideas. Considering her own body, sexuality, and gender a trap, Mika aims to present internal things visually. According to her, there is no separation between external and internal. The awareness created out of colorless, shapeless, and formless elements gives a new notion to uniqueness of experience and is an attempt to translate sensation. Mika’s works are critically acclaimed and were shown internationally at the Whitney Biennial in New York, Tate Modern in London, and Moscow Biennial, among many others.