NYC has been and continues to be a hub for the written word. Throughout the 20th and 21st centuries, numerous writers have emerged from New York – or made New York the subject of their most famous works. Want to read up on New York’s literary history? Read below to find out what the top ten reads are for a serious summer reading list – one that would delight any English major or literature addict. 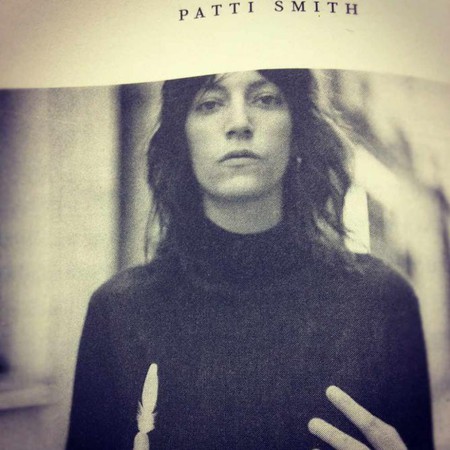 Just Kids has been on various bestseller lists ever since its publication in 2010—and New Yorkers in 2015 can still be seen reading Patti Smith’s hauntingly honest memoir on the Metro. In Just Kids, Smith recounts her tumultuous journey as a 20-something in New York City, alongside her best friend and photographer, Robert Mapplethorpe. As the two go through 1970s New York as bohemian artists, Smith and Mapplethorpe befriend various NYC infamies, from Allen Ginsberg to Jimi Hendrix. Patti Smith’s memoir is ultimately one of the most important works of NYC and American culture.

Despite being a French Romantic poet from the 19th century, Arthur Rimbaud influenced numerous New York-based artists throughout the 20th century—particularly Patti Smith, Allen Ginsberg, and Bob Dylan. Rimbaud’s influential Illuminations are a collection of roughly 42 surreal prose-poems, with titles ranging from ‘Movement’ to ‘Mystic.’ Illuminations is a dense, but rewarding, journey through nature and cityscape, through divine and ordinary, life and death—a journey that all New Yorkers should embark on this summer.

Frank O’Hara was both a poet and an art critic, having served as a curator for some time at the Museum of Modern Art. As an undergraduate of Harvard, O’Hara worked closely with other famous New Yorkers, such as William de Kooning and Joan Mitchell. He wrote about his relationships with other famous New Yorkers in Lunch Poems, a collection of poetry supposedly written during O’Hara’s own lunch breaks. Pick up Lunch Poems from the nearest NYC bookstore and devour it during your own summertime lunches. This masterpiece of NYC culture won’t disappoint.

Me Talk Pretty One Day by David Sedaris

David Sedaris is one of today’s most popular humorists—and his most recent publication of essays, Me Talk Pretty One Day, has been a bestseller and a feature on This American Life. Sedaris’s tone is simultaneously biting and relatable—an ironic voice that self-deprecates and remains very honest. In Me Talk Pretty One Day, Sedaris bravely recounts everything, such as his rocky days as an artist and methamphetamine addict in New York City. By writing so openly, Sedaris reveals something extraordinary—something every New Yorker should open up this summer. 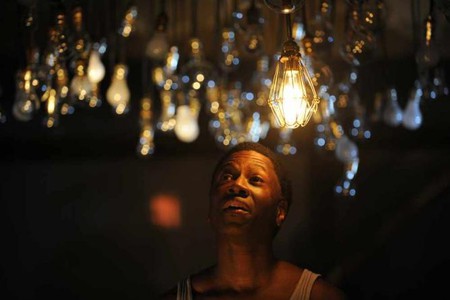 A dramatic rendition of Invisible Man | © The Huntington/Flickr

Not to be confused with The Invisible Man by H. G. Wells, Ralph Ellison’s National Book Award-winning novel explores the many complex issues that faced African Americans during the 20th century through a surreal, and often manic, narrative. Told through the lens of an unnamed narrator, Invisible Man follows one African American man’s journey from the South to New York City, where he encounters various unforgettable characters. At 581 pages, Invisible Man makes for a highly serious summer read—a serious but stunning one. 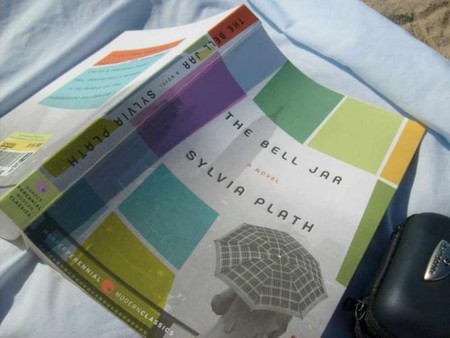 The Bell Jar does not begin quietly. Esther Greenwood, the novel’s young 20-something narrator, opens The Bell Jar with the electrocution of the Rosenbergs, a wife and husband accused of acting as spies for the Soviet Union during the 1950s. As Esther navigates through New York City, relationships, and her own identity and depression, The Bell Jar loosely parallels Sylvia Plath’s own tumultuous journey as an aspiring writer. The Bell Jar is a dark, strange, and beautiful novel told in Plath’s highly confessional style—a style that has had a profound and lasting influence on NYC artists and writers alike.

The Hours by Michael Cunningham

Michael Cunningham’s Pulitzer Prize-winning work gathers its inspiration from Virginia Woolf’s novel, Mrs. Dalloway. The Hours follows three women, including Woolf herself, that have all, in some shape or form, been affected by Mrs. Dalloway. As the narrative jumps from 20th century New York City to 19th century England, The Hours is written in stream-of-consciousness as an ode to one of literature’s most enduring figures. 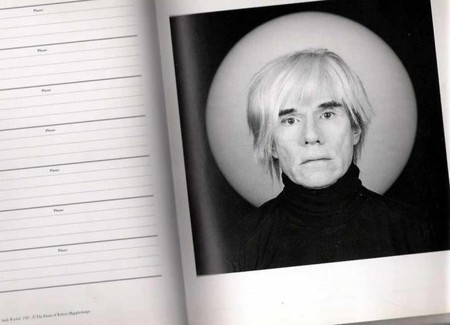 Known more for his iconic screen prints of celebrities, Andy Warhol also dabbled in the printed word. Like his visual works,The Philosophy of Andy Warhol is just as playful, observant, and ironic. Rather than an autobiography, Warhol’s Philosophy is more of a series of musings on some of his favorite themes: fame, food, and money. Philosophy is an essential skim-through written by one of New York’s most essential artists.

J.D. Salinger is a New York City-native, as well as a Columbia graduate. After gaining popular and critical acclaim for his coming-of-age novel, The Catcher in the Rye, Salinger turned inward, leading a more private life, as far away from the spotlight as possible. During this reclusive phase of his career, Salinger published Nine Stories, which includes ‘A Perfect Day for Bananafish,’ one of his most beloved short stories. Salinger was a master of the 20th century short story—a must on any serious reading list.

Let the Great World Spin, written by Irish author Colum McCann, follows a cast of characters as they navigate New York City during the 1970s. However, what makes this novel truly magical is McCann’s prose that often borders on poetry. As the narrator follows an Irish monk and his brother, prostitutes in the Bronx, and a group of mothers who lost their sons to the Vietnam War, McCann crafts a story that is a must to read and re-read for every New Yorker.