This Is Why Ezra Pound Loved New York 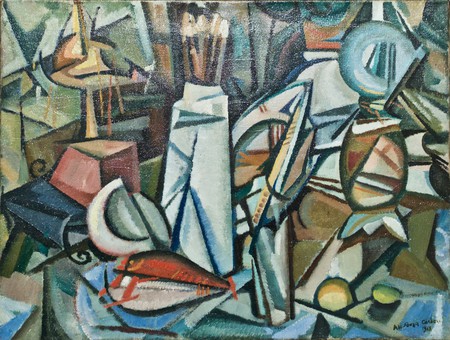 Born in the desolate Idaho Territory in 1885, the Modernist poet Ezra Loomis Pound would come to extoll the diversity and grandeur of New York City, a place as full of internal contradictions as the writer himself. He wrote, “And New York is the most beautiful city in the world? It is not far from it. No urban night is like the night there… Squares after squares of flame, set up and cut into the aether. Here is our poetry, for we have pulled down the stars to our will.” After pursuing a career in Venice and London, Pound—described by fellow poet Ford Madox Ford as clad in “trousers made of green billiard cloth, a pink coat, a blue shirt, a tie hand-painted by a Japanese friend, an immense sombrero, a flaming beard cut to a point, and a single, large blue earring”—married the novelist Olivia Shakespear and decamped to New York in 1910. It was there he would write a collection of essays on American life, collected in Patria Mia, which wouldn’t see publication until 1950. 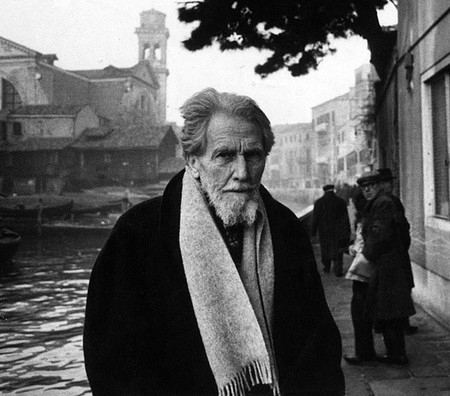 Pound loved the cosmopolitan life, but feared that the New York he loved would soon be overtaken by crass commercialism. He soon left the city, only to return in 1939, now the distinguished author of the acclaimed Cantos, hoping to stall the American involvement in World War II. Indeed, Pound’s politics had undergone a drastic change in the interim and, almost inscrutably, had become an advocate for Italian Fascism as represented by Mussolini. He had also come under the influence of anti-Semitism, much to the horror of his contemporaries in the arts. Consigned to an insane asylum after a publishing a series of letters and radio broadcasts condemning the Allies and Western Democracy resulted in his arrest, he stated that the real asylum was America, telling reporters that, “When I left the hospital I was still in America, and all America is an insane asylum.” 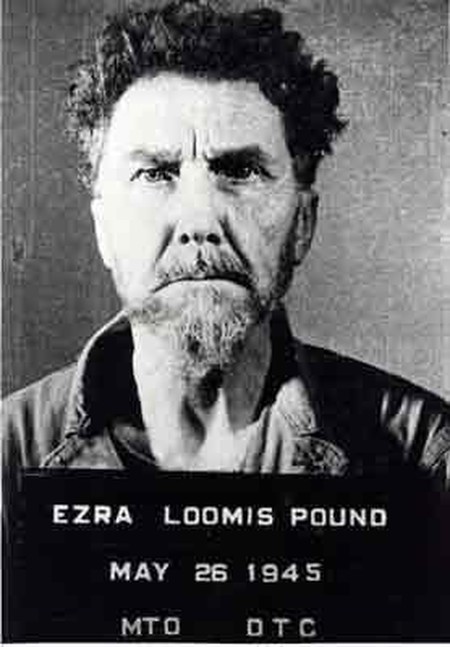 Finally released in 1958 and seemingly suffering from dementia, the broken poet returned to his beloved New York, where he attended an exhibition of a new edition of T.S. Eliot’s The Wasteland, which Pound had scrupulously edited, even to the point of being regarded by Eliot as “the better craftsman.” In an interview with a reverent Allen Ginsburg, Pound largely recounted his wartime politics and seemed to believe that his work had failed and that he would die forgotten. 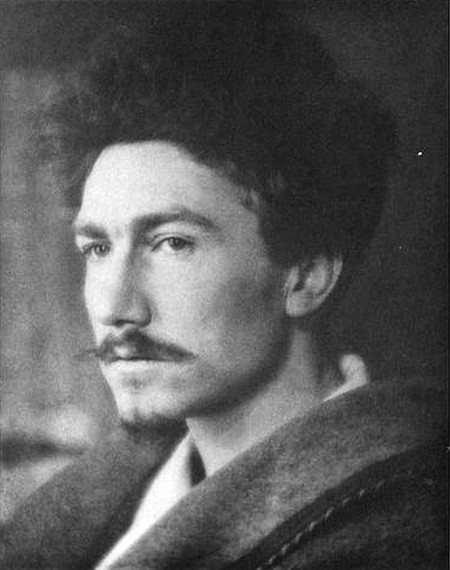 In fact, the opposite occurred, with a generation of New York poets coming to embrace the difficult legacy of Ezra Pound. By the time he died in 1972, the poets who had once been assessed by Time Magazine as “a cat that walks by himself, tenaciously unhousebroken and very unsafe for children” had become a standard-bearer for a new poetry, as taken up by John Ashberry and his contemporaries, who embraced Pound’s mantra of “Make it new.” His contributions to the new urbane schools of poetry, which rejected the nature-worship of the Romantics, included In a Station of the Metro where he mused on the magic of crowds (inspired by the Paris metro) and his development of the Imagism movement in poetry would soon be taken up by a mass of poets writing in New York, the city he both loved and came to revile. The principles of Imagism, which would come to define postwar poetry, was both simple and consummately American, extolling musicality, directness, and using no word that does not contribute to the presentation.