This Iconic New York Poet May Be Getting His Own Landmark 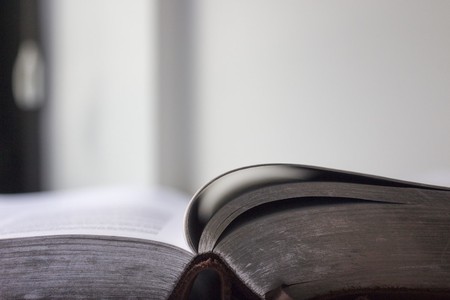 Nineteenth-century poet Walt Whitman is intimately connected with New York, thanks to enduring poems like “Crossing Brooklyn Ferry” and “Mannahatta.” Now, his former Cobble Hill home may be the latest tribute to the icon.

In the 1880s, Walt Whitman wrote that “hardly anything remains” of 1830s and ’40s Brooklyn. Ironically, the American poet’s own writings would be some of the most enduring products of New York’s mid-19th century. “Crossing Brooklyn Ferry” and “Mannahatta,” both published in 1855’s renowned Leaves of Grass, have become iconic pieces of New York City literature. Whitman worked on this collection in Brooklyn, where another remnant of this period of the borough’s history is currently the subject of a heated debate. The home located at 99 Ryerson Street in Cobble Hill is the poet’s last remaining residence in New York City and, if its advocates can convince the Landmarks Preservation Commission (LPC), its next official landmark. 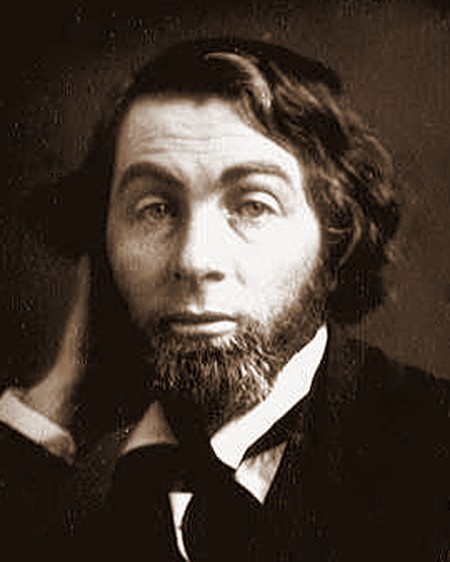 In October 2017, author Brad Vogel, backed by supporters including The Municipal Art Society and former Poet Laureate of the United States Robert Pinsky, launched the formal process of securing landmark status for the building. The LPC rejected his proposal just two months later. Its reasoning was that the house, which had been modified with aluminum siding and a third-story addition, only belonged to the Whitmans for six months in 1855. (Advocates for the house claim the poet lived there until May of the following year.)

Furthermore, while proponents contend Whitman worked on his masterpiece Leaves of Grass at the address, the LPC asserts that the collection’s first edition had already been written prior to the building’s purchase. Luckily for literature fans, preservationists renewed their efforts in June 2018 when former LPC chair Meenakshi Srinivasan resigned from her post. 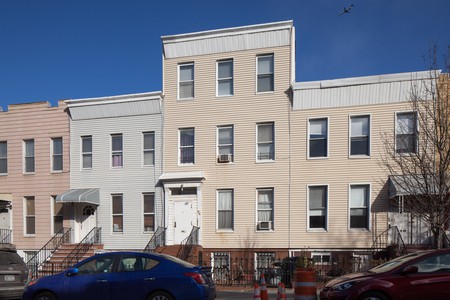 This time around, advocates for landmark status took a more political approach. In May, Brooklyn politicians including NYC Council Speaker Corey Johnson and Chair of the LGBT Caucus Daniel Dromm addressed the LPC in a letter that named the house an LGBT landmark. The letter asserts Whitman was “one of the first Americans to express same-sex desire in literature,” and as such, “designating the house would help address the [city’s] dearth of landmarked LGBTQ sites.”

Amanda Davis of the NYC LGBT Historic Sites Project further explained the issue’s significance. “It’s crucial for LGBT youth and the public at large to understand that LGBT people not only existed well before the 1969 Stonewall Uprising but that they also thrived and contributed significantly to our collective American history,” Davis told Culture Trip. She pointed out that “[a]s we work to uncover the city’s LGBT history [New York unveiled its first-ever LGBTQ monument just this June], Whitman’s home is one of the earliest extant buildings associated with someone who today would be considered a gay man.”

A change.org petition created by Vogel’s Coalition to Save Walt Whitman’s House has already garnered 3,373 of its target 5,000 signatures. Teaming up with the NYC LGBT Historic Sites Project, the groups hope to see the building landmarked by May 31, 2019, Whitman’s 200th birthday.