This Book Has Been Banned in the Most Countries 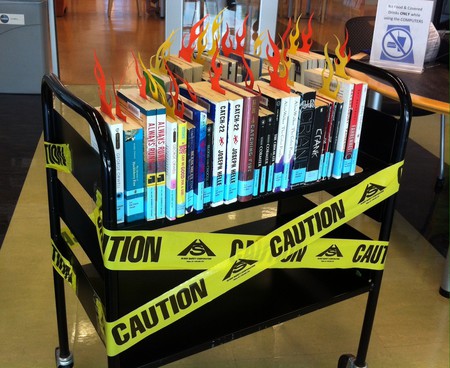 Part of the power of a work of fiction is to challenge prevailing norms and tastes—so it’s no surprise that some of the most enduring titles in the Western canon have regularly come up against censorship. But the most widely banned book in the world may surprise you.

Major books have been subjected to a variety of complaints whether we’re talking about Salman Rushdie’s The Satanic Verses, which was banned or burned in 11 different countries and led to a fatwa against its author, or Vladimir Nabakov’s Lolita, whose depiction of pedophilia caused bannings in France, England, Argentina, and New Zealand. And then there’s the case of Fifty Shades of Grey by E.L. James, banned in many libraries for being “poorly written,” or the complicated history of The Adventures of Huckleberry Finn by Mark Twain, which was challenged by the National Association for the Advancement of Colored People (NAACP) in the 1950s for its blunt depiction of racism and became part of a 1998 lawsuit in Phoenix, Arizona. 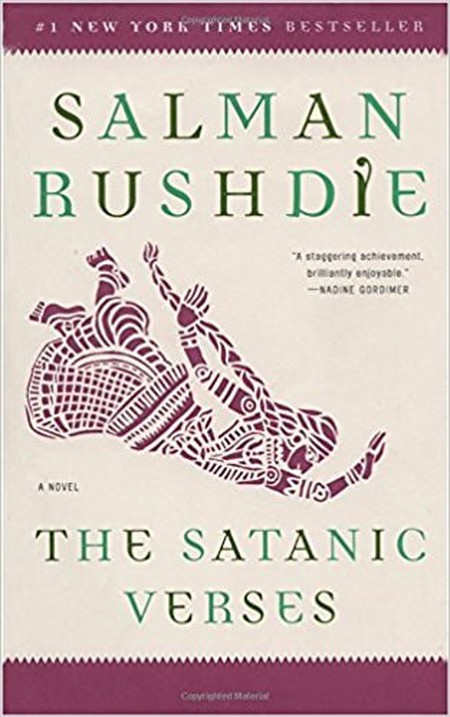 Several of the most essential books in history have been the subject of landmark court cases, perhaps most memorably James Joyce’s Ulysses, which was tried for obscenity in New York in 1933; presiding Judge John Woolsey’s memorable ruling in favor of the book included the observation that, “in respect of the recurrent emergence of the theme of sex in the minds of [Joyce’s] characters, it must always be remembered that his locale was Celtic and his season spring.” 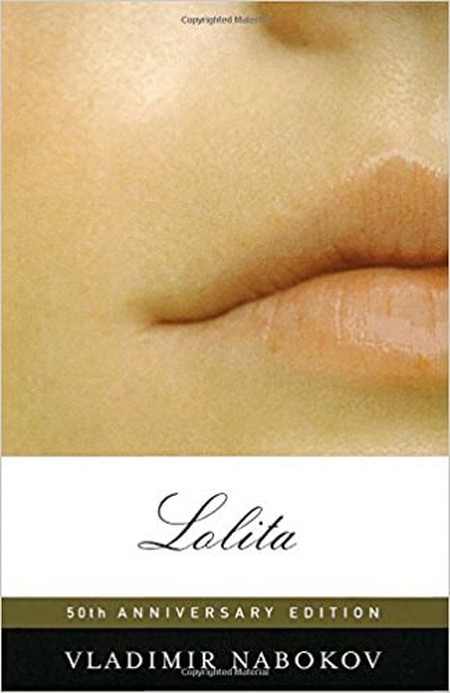 Data regarding banned books is somewhat difficult to collect because of the frequency with which a school or library bans a book versus more serious countrywide bans. But the Office of Intellectual Freedom—a wing of the American Library Association (ALA)—keeps track of books most frequently challenged due to offensive language (The Catcher in the Rye), violence (American Psycho), or depictions of Marxism (The Communist Manifesto). The ALA’s list of the most frequently challenged books contains some familiar faces: Judy Blume, Sherman Alexie, and Henry Miller. High on the list is The Chocolate War by Robert Cormier, closely followed by Daddy’s Roommate by Michael Willhoite and I Know Why the Caged Bird Sings by Maya Angelou. But the most banned book of all time is a shocker. 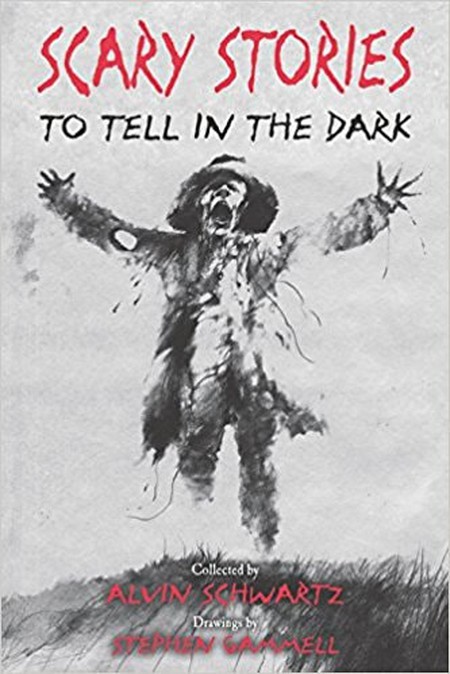 Scary Stores to Tell in the Dark by Alvin Schwartz and its two sequels are far and away the most banned books in history, with complaints from hundreds of school districts since the series premiered in 1981, its critics citing violence, inappropriate content, and Satansim. Combining elements of folklore and urban legends, the first volume contains stories like “The Big Toe,” “The Hook,” and “The Ghost with the Bloody Fingers,” which figured in many a slumber party over the years. But more memorable than the stories themselves are the chilling illustrations by Stephen Gammell, which haunt the dreams of many who grew up during the ’80s and ’90s. Despite the many charges against it, Scary Stories has finally gotten its due, and is currently being developed into a film by Guillermo del Toro.