These Are the Most Relaxing European Destinations for a City Break 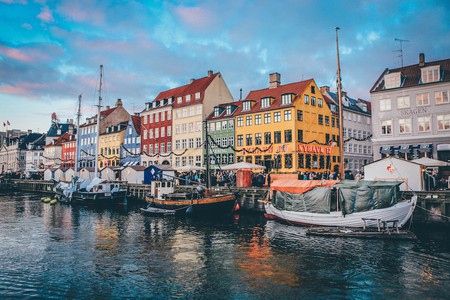 A city break in an easily reachable destination should be relatively hassle-free, but crowded landmarks, traffic jams, and difficulty getting from A to B can make you feel as if you need another holiday just to recover. A new index ranks European cities based on how relaxing they are for visiting tourists.

Twenty-eight destinations – some very popular, others lesser-known – were compared in terms of population density, busyness of the airport, access to public transport, how happy the locals are, the standard of living, and access to the beach. Copenhagen came out on top.

With its modest population, copious cycle lanes and pretty coastal location, the Danish capital regularly tops lists of the world’s most livable cities. It turns out the same things that make it a delightful home for locals ensure Copenhagen is a relaxing and enriching destination to visit as a tourist. 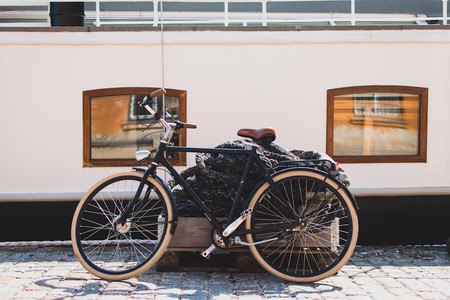 According to the index compiled by SpaSeekers, the least relaxing destination for a city break is Sofia, Bulgaria, closely followed by Amsterdam, Paris, Madrid, and Bucharest in Romania.

“Although Amsterdam and Paris are popular tourist destinations, their high airport numbers mean visitors are often stressed by the masses of people as soon as they get off the plane,” Jason Goldberg from SpaSeekers said in a statement. “For those in search of a city break full of tranquillity and peace, Copenhagen hits all the right chords, with a positive atmosphere, great public transport links, and a beautiful coastline.”

On the other hand, research suggests that what makes a vacation truly relaxing is how smoothly it went. Making reservations, planning excursions, and departing for your destination feeling fully prepared will help ensure you have a restful time wherever you go.