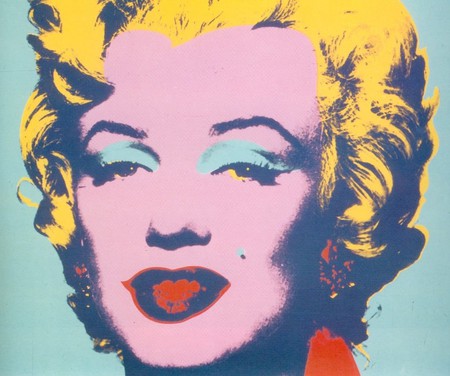 Believe it or not, it’s going on 30 years since New York City paid homage to Andy Warhol with a comprehensive exhibition of the Pop icon’s game-changing oeuvre. But a forthcoming show at the Whitney, simply titled Andy Warhol, will explore beyond the soup cans and Coca-Cola bottles to illuminate the artist’s lesser-known works in what will be the largest solo show held at the museum’s downtown digs to date.

Few artists in history have managed to achieve Andy Warhol’s level of timelessness and pervasiveness. With a seemingly immortal aesthetic, one of Pop art’s founding fathers changed the entire trajectory of his craft by glorifying otherwise banal household products through a fine art practice. 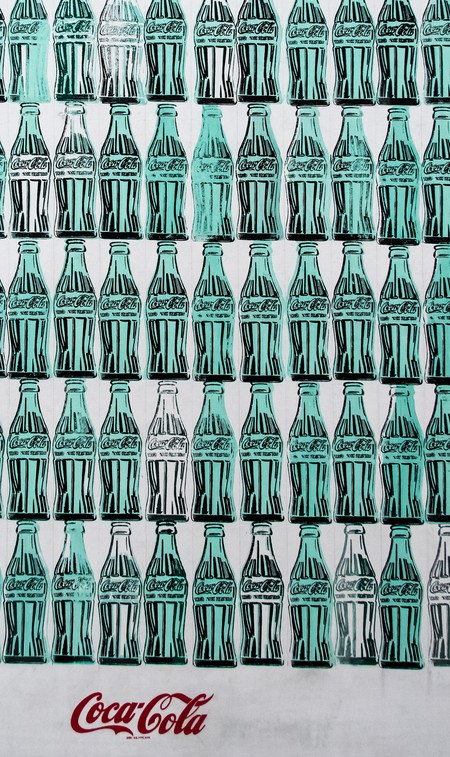 Surprisingly, Warhol has been surveyed through a relatively narrow scope. Museums and galleries consistently revisit his silk screens of Campbell’s soup cans, Coca-Cola bottles, and celebrity portraits of Marilyn Monroe, despite the fact that these paintings comprise a small part of his extensive portfolio.

“Uniting all aspects, media, and periods of Warhol’s career, this exhibition will provide an historic opportunity to better comprehend the work of the most American of artists,” the Whitney explains of their exhibition, set for November 2018. “Building on the wealth of new research and materials that have come to light since the artist’s untimely death, this exhibition reveals new complexities about the Warhol we think we know, and introduces a Warhol for the 21st century.”

As the first original American retrospective of the artist’s work since 1989 (hosted by MoMA), Andy Warhol will be one for the books. The exhibition will trace Warhol’s career from commercial illustration in the 1950s to his ready-mades in the 1980s—created towards the untimely end of his life—with in-depth examination of his iconic works of Pop art and experimental films in between.

“I think there is a lot to be discovered about Warhol,” curator and exhibition organizer Donna De Salvo told artnet News. “I’ve always felt there was so much attention given to the persona of Warhol that we had trouble looking at the work—and that’s what this exhibition does.” De Salvo also notes that, curiously, much of Warhol’s later work has yet to be exhibited outside of Europe.

The Whitney Museum of American Art will inaugurate this landmark retrospective in New York City, before Andy Warhol moves on to the San Francisco Museum of Modern Art in the spring of 2019, followed by the Art Institute of Chicago in the autumn.