The Top 10 NYC-Based Poets of All Time 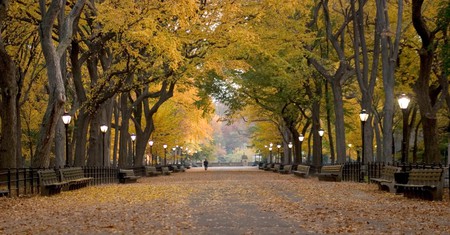 New York has inspired thousands with its frenetic energy and dynamic growth and movement, attributes that have made it a breeding ground for driven, progressive writers. These are the 10 poets who have best captured the collective experience of New Yorkers, but also have managed to touch the hearts of those who live far beyond the city’s limits.

Raised in Brooklyn and Long Island, Walt Whitman remained connected to New York City all his life. Leaves of Grass (a volume of poetry first published in 1855, but revised multiple times) explores a sense of awe in the world. Whitman’s preferred form was anaphoric free verse, characterized by a lack of structure that was relatively new to poetry at the time. His ambitious mission was to encompass 19th-century America with his words. Through his accessible, often colloquial, speech, he appealed to the audience he was writing about, proving that a vast similitude interlocks all (‘On the Beach At Night Alone,’ 1856). Author of epic, memorable poems such as ‘Crossing Brooklyn Ferry,’ Whitman remains one of America’s most inspirational poets. 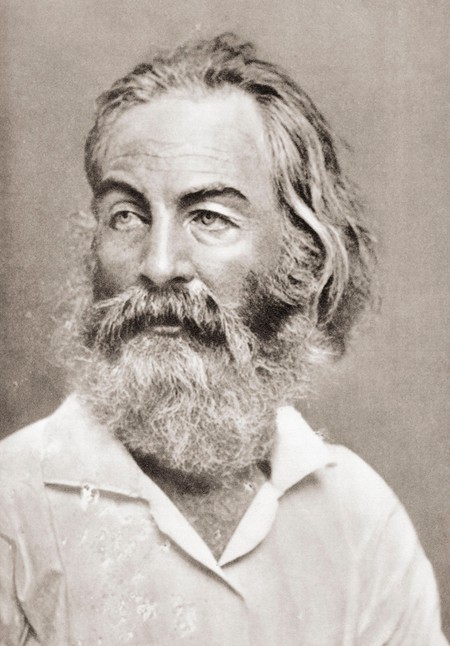 Recommended reading: ‘Song of Myself’

Though well known for her poems – such as the memorable ‘Battle-Hymn of the Republic’ – Julia Ward Howe is also highly regarded for her activism in women’s suffrage and abolitionist movements, as well as for her social commentary. A native New Yorker, Howe was a budding socialite who took frequent trips around the world and wrote even while her husband forbade it. In her five poetry collections, she critiqued women’s roles in society and marriage; her tone was highly personal, with her own troubled marriage proving a major influence on her work. 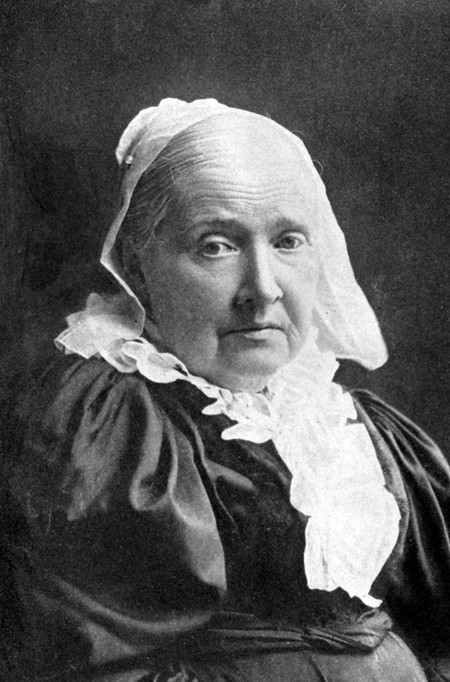 Emma Lazarus’s poem ‘The New Colossus’ remains as inspiring today as when it was affixed to the pedestal of The Statue of Liberty in 1903. The sonnet was written several years prior as part of a fundraiser for the statue. But Lazarus’s work is more expansive than the poem she is most famous for; she spent her time as a writer and an activist exploring her Jewish heritage, as well as the experiences of immigrants coming to the United States. Her work Songs of a Semite (1882) is considered the first example of Jewish American poetry. 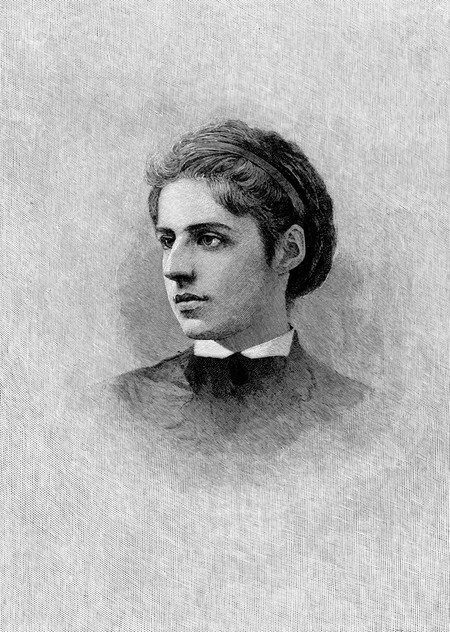 Recommended reading: ‘By the Waters of Babylon’

The name Langston Hughes is synonymous with the Harlem Renaissance, when Harlem became a hotspot for black creative movements. Hughes’s work was informed by the conversations about race and civil rights that surrounded him. Hughes is best known as a poet, but his work includes novels, short stories and plays, all of which promote pride in black culture and similar themes. His early work was heavily political, but as he felt the politics of his community shifting around him, it became more lyrical and less focused on the struggles that defined his early writing. Today, his Harlem home continues his legacy of community with readings and writing workshops. 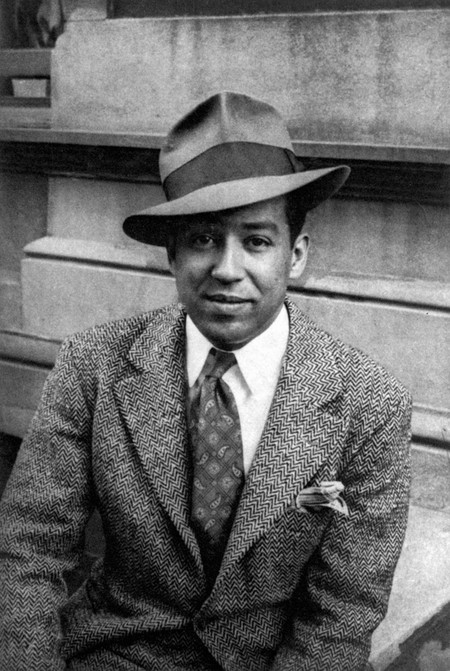 Recommended reading: ‘I, Too’

Allen Ginsberg presided over Manhattan’s East Village, and his poetry defined the Beat generation, a literary movement started in the 1950s that rejected norms, explored spirituality and hedonism, and pushed for the liberalization of America. His earlier poems are quiet, containing abrupt lines laden with emotion: “be mad or chill / obsessed with angels / or machines, / the final wish / is love” (‘Song,’ 1954). In his most famous poem, ‘Howl,’ he provides an impassioned voice for every confused and misunderstood youth that does not belong. Predominantly, though, Ginsberg sought to expose the counterculture’s rough, honest spirit. Every line examines the way these destructively creative minds perceived their America. 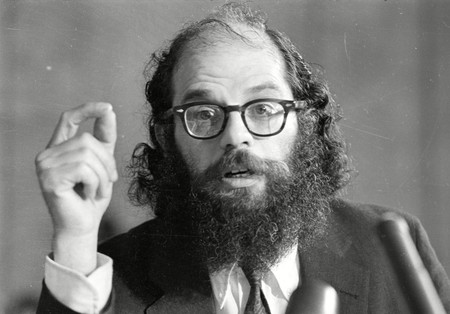 Frank O’Hara was a member of the New York School, a movement defined by its relationship with Abstract art and the use of irony. O’Hara’s work focused on his observations of New York City, and he was known to write whenever and wherever the mood struck him, which lent an intimacy and an immediacy to his poems. O’Hara was prolific; The Collected Poems of Frank O’Hara (1971) is more than 500 pages. He was also heavily influenced by French Surrealism and Abstract Expressionism. Tragically, O’Hara’s life was cut short by a car accident when he was just 40 years old.

One of the most celebrated and awarded American poets, John Ashbery consistently captured both beauty and controversy with his writing. He partied with Andy Warhol and taught lauded poets such as John Yau. As a member of the New York School, Ashbery’s work was defined by experimentation and wit. He was particularly prolific in the 1960s and 1970s, producing collections including The Tennis Court Oath (1962), The Double Dream of Spring (1970), Self-Portrait in a Convex Mirror (1975) and Houseboat Days (1977). 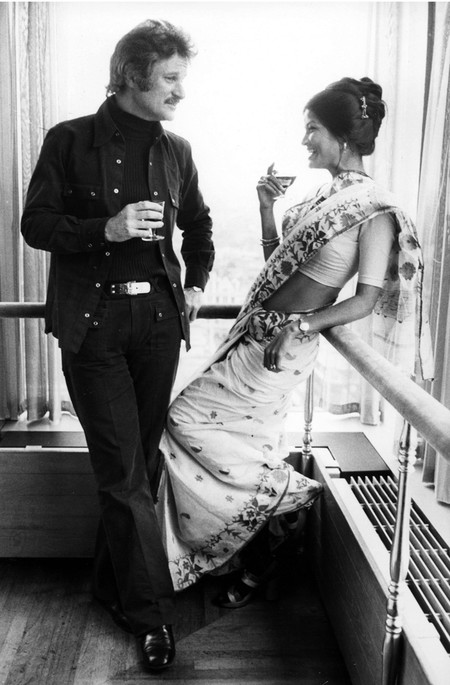 Recommended reading: ‘… by an Earthquake’

Poet and activist Audre Lorde was born in New York City, but her writing took her around the world. Her work was heavily concerned with the idea of selfhood and the intersections of identities – specifically her black, lesbian and female identities, which shaped the way she moved through the world. While Lorde’s contributions to feminist and womanist thought – through work such as Sister Outsider and Age, Race, Class, and Sex: Women Redefining Difference – cannot be understated, she felt that poetry was her lasting legacy. 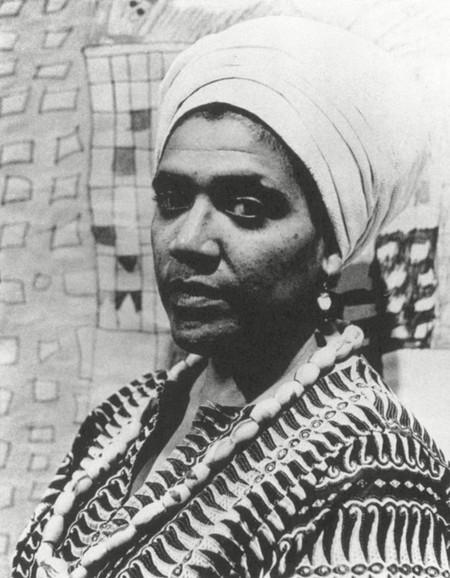 Audre Lorde wrote about the intersections of identities | © Granger/REX/Shutterstock

Recommended reading: ‘A Litany for Survival’

In her own words, Hettie Jones is “at the same time / woman enough to be moved to tears / and man enough / to drive my car in any direction” (‘Hard Drive,’ 1998). Born in Brooklyn, Jones established herself as an accomplished writer through many mediums, demonstrating her versatility and strength. In the 1950s, she co-founded a magazine, Yugen, which published the works of Beat writers. Jones has published a memoir (How I Became Hettie Jones), three poetry collections and several children’s books. Using wordplay, current events and New York City scenery, Jones writes with strong images and power in every line. 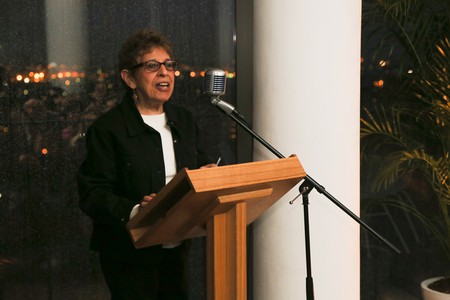 Jones delivers a reading at The Standard, New York, in 2015 | © Max Lakner/BFA/REX/Shutterstock

Eileen Myles is the youngest poet on this list, but they have earned their stripes. Myles’s work has focused on sexuality, identity, gender, community and more. BUST magazine called Myles “the rock star of modern poetry” because of their punk attitude and willingness to face down any issue. In 1992, they even ran for president in a bid to bring attention to the needs of women. Their genre-blending writing includes Not Me (1991), Chelsea Girls (1994), Cool for You (2000), Afterglow: A Dog Memoir (2017) and Evolution (2018). 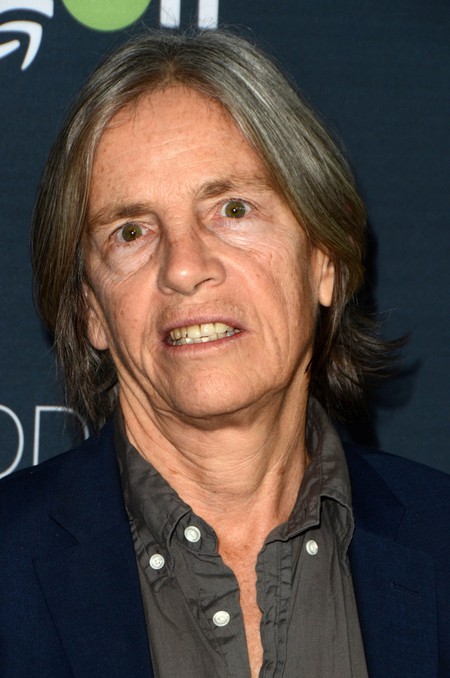 This article is an updated version of a story created by Michaela Brady.