The SUNO Duo: Rebels In Fashion Economics And Global Textiles

SUNO, a cause-driven fashion label with headquarters in New York City, is led by Max Osterweis and Erin Beatty. The designs are inspired by Kenyan kangas, a rectangular cotton wrap on which people design abstract expressions. SUNO’s clothing line is bold and so are its wearers. The apparel is a language in itself, speaking against violence and embracing an eclectic beauty. 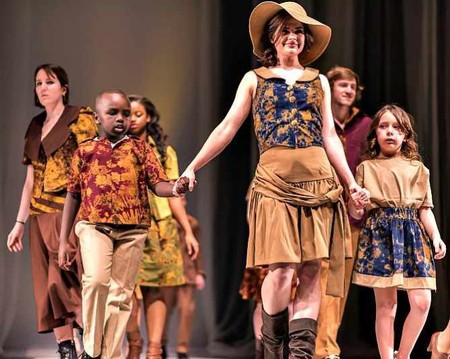 Traditionally, the kanga employs a message that can vary from a well known proverb to a more weighted social and political statement. SUNO originated as a reaction against post-election violence, and it became a trailblazer in proving the excellent artisanship that exists in Kenya. Speaking with NY Mag’s ‘The Cut’, Nadiyah Bradshaw-Spencer, head of production and sourcing, stressed the importance of ethical clothing. She sources production-friendly fabric while maintaining quality. SUNO realizes the importance of providing comfortable working conditions for its tailors. 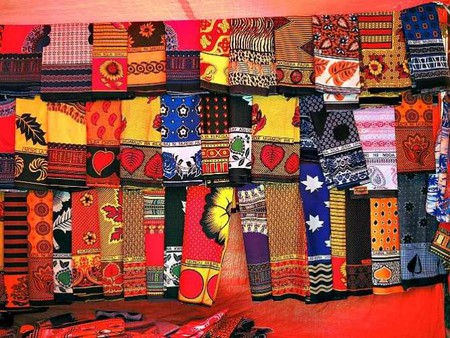 A CFDA award-winning label, SUNO has garnered a lot of attention in the fashion industry and has piqued the curiosity of fans in many ways. In an interview with Refinery29, Osterweis shed some light on the name of the label: his half-German, half-Korean mother is named ‘Suno.’ It must allude to the origins of Osterweis’s fashion entrepreneurship – specifically, his mother’s decision to buy a house in Lamu, Kenya. SUNO has spun elements of the Kenyan kanga into its line while preserving the authentic essence of the piece’s craft by partnering with local talent from Kenya, India, Peru, and New York. The clothing line also uses a variety of Korean silks, adding to the diversity of the pieces.

With their first collection in spring 2009, Osterweis and Beatty released a multitude of simple cuts and fits that placed the spotlight on the intricate symbols and tonal combinations. The deep tones of teal, yellow, and red are filled with rich rather than bright saturation; they relay the collected-ness and confidence of the wearer. Beatty’s signature looks are curated to be print-on-print, and they coordinate complementary colors for maximum impact factor. The fall 2010 ready-to-wear collection was even bolder, interlocking zigzag prints with girly florals. With an array of textured belts, bohemian-style cardigans, boyfriend blazers, and peplum dresses, SUNO signaled a youthful call that sought to combine play and sophistication. 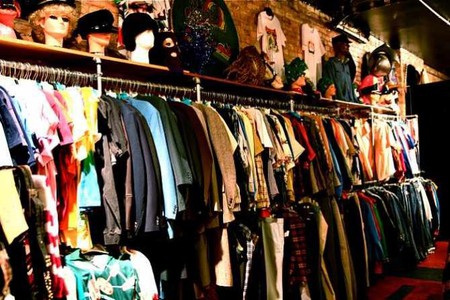 In fall 2011, the label found paramount supporters such as Anna Wintour and Michelle Obama. SUNO’s collection that year featured a much more grown-up aesthetic in the form of straight silhouettes — dresses and shirtdresses that celebrated the print itself rather than the female form. Both Osterweis and Beatty found themselves inspired by fashion icons Iris Apfel and Dodie Rosekrans. There is a mix of earthy, clay colors and celestial influences, shown through the brown plaid textiles, supernova sparks, and sky-high platform shoes.

The spring 2012 collection and the fall 2012 ready-to-wear collection marked great revolutionary changes in the SUNO style, while retaining the core beliefs of wearable and whimsical pieces. The spring 2012 collection introduced new inclinations toward minimalism, with black and white tones, a china collar button-down, and dainty lace numbers reminiscent of a provincial place. The fall collection, however, implemented willowy trees, animals, and creatures — invoking fantasy and woodland magic. 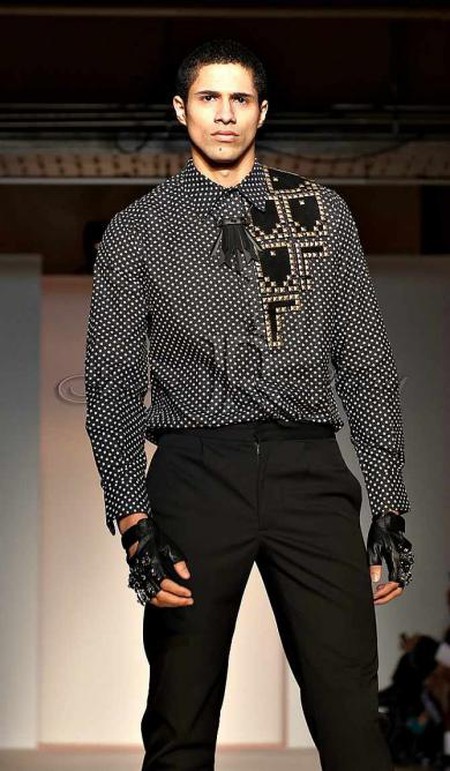 SUNO is a brand that continually re-evaluates its style, the newness that it brings to each collection, and retaining the aesthetic qualities that it deems to be ingrained in the name. That is why SUNO has released more daring silhouettes, brought sophistication to its print-on-prints, and experimented with combining fabrics — denim, silk, beading, and nylon.

Beatty’s most recent ambition to grace the runway, the spring 2016 ready-to-wear collection, is a tribute to When the Curtain Never Comes Down: Performance Art and the Alter Ego, an exhibition at the American Folk Art Museum. Geometric cascades and waist-cinching belts accompany white and powder blue apparel. The outfits are much crisper, with hints of seaside chic rather than SUNO’s usual bohemian tendencies. Beatty attributes the new aesthetic to the objective of packaging femininity and art. 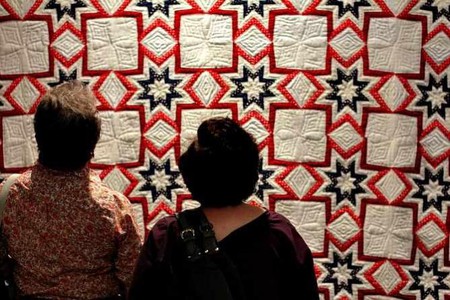 For Osterweis, what started as a fascination with the Kenyan kanga became a collection of vintage fabrics — and then, along with the prolific fashion designer Beatty, the beautifully crafted high-end label surged. SUNO has grown magnificently, and its fans can always expect the next runway line to be better than the one before.